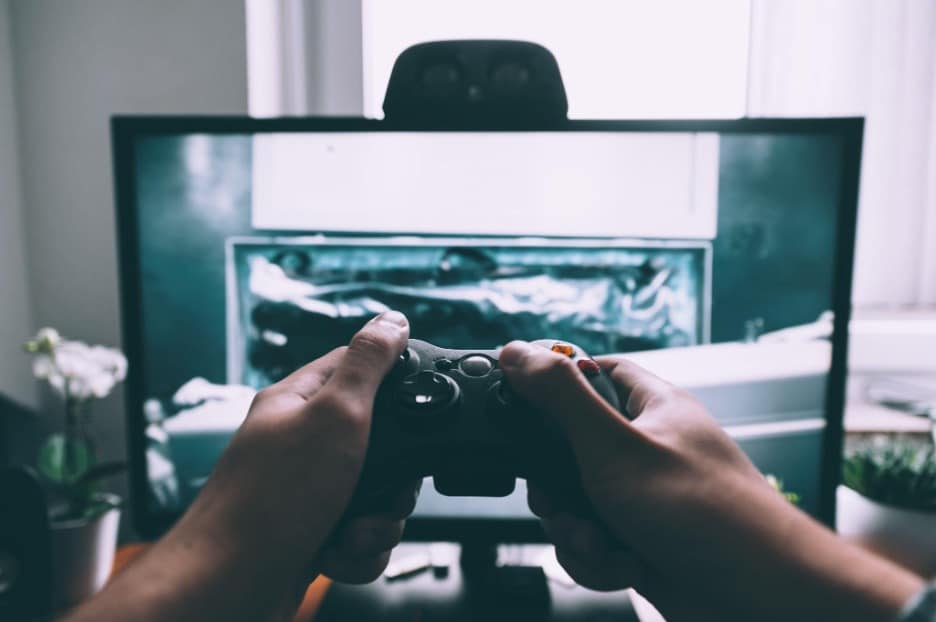 The country’s recent digital revolution has given Indian video game development a massive boost. The thriving startup culture in India’s commercial sector has contributed to this trend. There are already more than 300 million Indians who play video games online, like at betshah.com, and that number is anticipated to grow exponentially in the years ahead.

By 2021’s conclusion, the global online gaming industry is predicted to be worth more than $1 billion. Online gaming’s popularity rose alongside the rise in internet penetration and affordability. Many more players from the top and bottom tiers of urban centers have joined the ranks of its members.

This growth is primarily attributable to the widespread availability of smartphones and the internet’s decreased latency and increased bandwidth. This piece will look at a few of India’s most promising new gaming companies.

Dream 11 was founded in 2012, making it one of the earliest mobile-based startups in India to promote sports, including cricket, kabaddi, football, basketball, hockey, etc.

Earlier this year, it made history by becoming the first Indian gaming business to become a unicorn. In August, they were given the rights to the name the 2020 Indian Premier League. They have worked with the International Hockey Federation, the International Cricket Council, and the Pro Kabaddi League.

Established by Nitesh Mittersain in 1999, Nazara Technologies has since expanded into other verticals, including subscription services, freemium offers, e-sports, and skill-based games. They assist approximately sixty-four nations. It has grown steadily and has bought up other companies, including NODWIN Gaming, Sportskeeda, etc. With more than 100 million monthly active users, Nazara Technologies has decided to go public.

Paytm and Ali baba’s AGTech holdings have partnered to create Paytm First Games, formerly known as Gamepind. With over 45 million users, it supports a wide variety of games and provides a robust platform for the gaming community. From their introduction in 2018, they have now reached their apex as the e-gaming sector experiences explosive growth. They are also involved in the esports industry as partners.

One of the biggest mobile game producers in the world, it is headquartered in Mumbai and has had over 175 million app downloads to date. They’ve been around since 2005, and in addition to being a gaming platform, they offer advertising and social networks for video games. Monthly, they attract more than 15 million users. All major platforms, including Google, Apple, Microsoft, and Amazon, support their games.

This online game firm was created in 2013 by friends and former coworkers. Upon release, their card game Teen Patti Gold was an instant hit, with over 20 million copies downloaded. The Bollywood diva Alia Bhatt inspired a new online game released by a business.

India’s first-ever story-driven adventure game. But that wasn’t all they did. A war strategy game was released in India for the first time shortly after the huge success of the film Baahubali.

Rohit Bhat founded the company in 2008, situated in Udupi, where they make video games. Over a million Apple customers downloaded their debut game, Wordsworth. As a company initially focused on making casual games for the iOS platform, they have since branched out to Windows and Android.

The chance to create a video game based on a blockbuster Bollywood film, Dhoom 3, presented itself in 2013. 99Games was able to capitalize on its popularity in a variety of ways. They went on to create another 20 similar games. The flicks Fan and Sultan served as inspiration for the two of them.

In 2006, the creator of such hit games as Indian Rummy and Tambola House made their debut. They introduced the concept of “productivity gaming” to the Indian market. Its games come in a wide variety of formats, each one optimized for use on smartphones and tablets. Even Sequoia Capital, based in California, invested $15 million in the Delhi-based startup in 2014.

Rajan Navani established this company in 2014 as a gaming developer. They’re a division of the well-known Jet Line Group, which operates in industries as diverse as financial technology and digital media.

Hashcube started as a website where people could play sudoku online; now, it’s one of India’s most successful gaming firms—first published in 2008 by Deepan Chakravarthy and Ramprasad Rajendra. You can now play games like Sudoku Quest, Gummy Pop, and DotGame on your iPhone, Android, or Facebook. One of the most famous game sites in India, Sudoku Quest attracts over 2 million unique visitors per month.

Arpita Kapoor and Mohit Rangaraju established Mech Mocha in 2015. They worked on this to make video games more approachable and understandable for people living in lower-income areas.

Several games owe their existence to them, including carrom, cricket, Ludo, and knife rain. They’ve built a platform allowing players to enjoy video games in their native language. Hello Play is the company’s name for its mobile app. Their rapid expansion has caught the attention of respected financial backers such as Accel, Blume Ventures, Shuwei Capital, etc. In 2020, Flipkart purchased the Indian gaming firm.

These are a few other Indian gaming startups:

How to Streamline The Vacation Rental Management Process