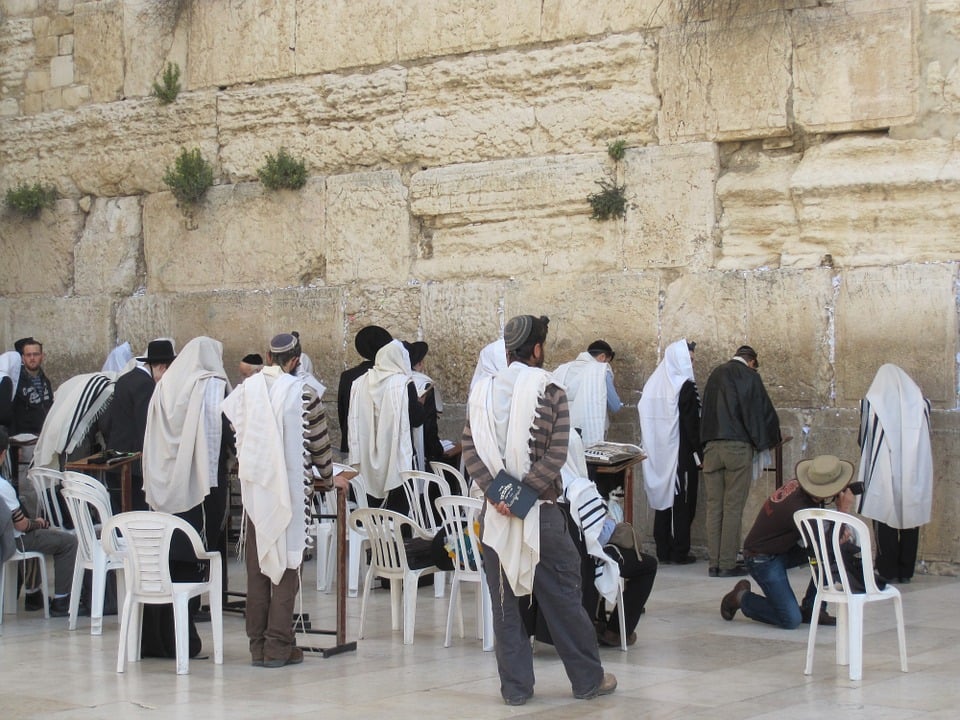 At least 45 people have been confirmed dead after a stampede broke out in Israel’s religious festival. The crush happened at Mount Meron to worshippers engaging in singing, dancing and lighting fires to celebrate the Lag BaOmer Holiday. Among those who died and injured were 4 U.S. citizen, as reported by a State Department spokesperson. This is according to a partial list that was published today.

More than 100,000 people attended the commemoration of the ancient Rabbi Shimon Bar Yochai, which took place at his burial place at the base of the mountain. Israeli government allowed the religious event to continue amidst the pandemic because the country had managed to fully vaccinate nearly 58% of its adult population and has also been recording low case numbers.

Tens of thousands of people attend this religious festival every year, particularly the ultra Orthodox Jews. The all-night prayer festival is characterized by attendees lighting bonfires at the site. 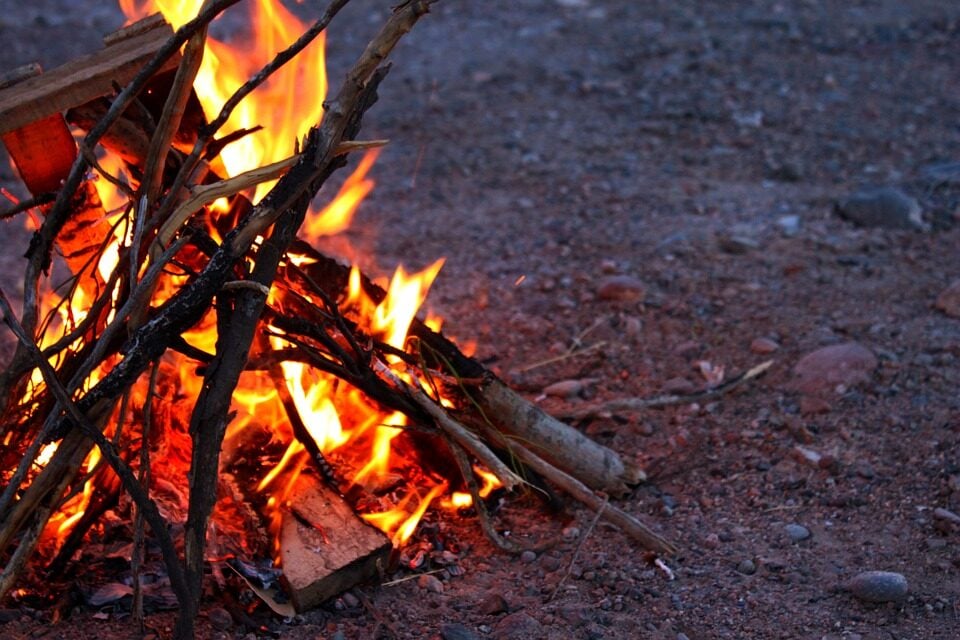 The mass religious gathering was the first legal event held in Israel after the government lifted most of the Covid-19 restrictions. Reports indicate that the cause of this stampede is still unknown, although a video footage shows that people were pulling back and forth as a result of the sheer momentum of the crowd. Worshippers were seen falling on top of each other in a narrow tunnel-like passage while others fell on a slippery staircase, and no one was able to halt it.

The U.S. Embassy in Israel was working with the authorities to identify the number of Americans and their loved ones involved in the deadliest civilian disaster and offer consular support. However, the search and funerals were halted by the Jewish Sabbath, which is a day of rest.

Prime Minister Benjamin Netanyahu said that the disaster was one of the worst to hit the country. Children were among those who perished, and the majority of the dead are not yet identified.  President Joe Biden promised the Israeli Prime Minister of the U.S. assistance as the two countries were bound together by their faith, history and families. “The loss of life among worshippers practising their faith is heartbreaking,” says Mr. Biden. Thus Americans will stand with Israel because it is their friend.

Two Canadians were among the dead, as confirmed by Prime Minister Justin Trudeau, who said he was shocked and saddened by the terrible tragedy that happened at Mount Meron. Another world leader who condoled with Israel was President Mahmoud Abbas of Palestine.

An in-depth investigation is underway to prevent such a crush from occurring again in Israel. Mr. Netanyahu declared Sunday a national day as the majority of the citizens blame the government and police for this heavy disaster.

A similar tragedy happened in 2013 when 115 people died during a festival in India and 717 people died, and 850 injured outside Mecca in 2015 as they attended the annual hajj pilgrimage.

White House Announces a Travel Ban to India from May 4