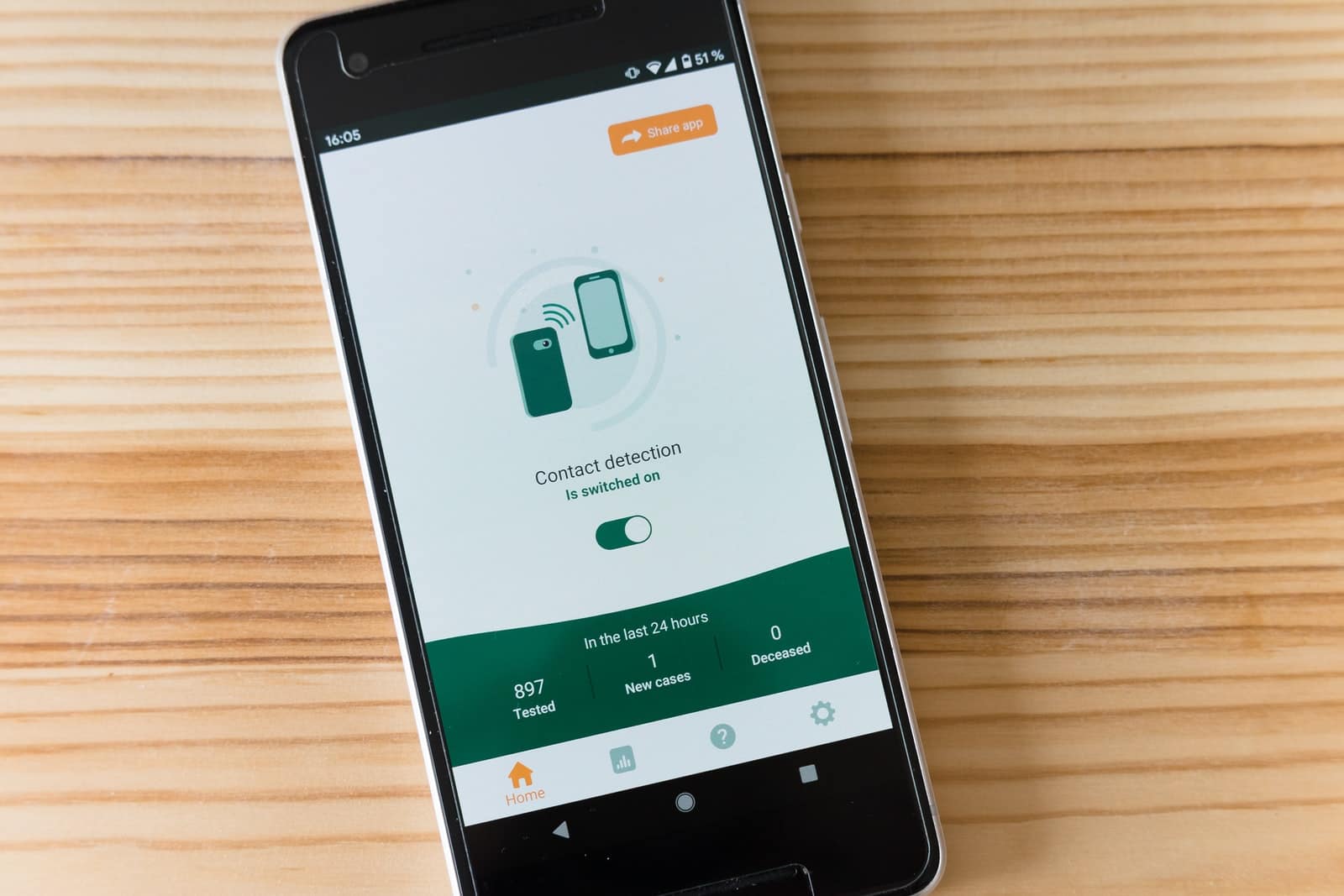 As our mobile devices become the center of our work and communication, the mobile app development industry continues to grow rapidly. Over the past few years, both technological and business development has accelerated at a rapid rate, which has led to an increase in demand for good mobile app developers. Developing an app is a highly sought-after skill, and not everybody who is computer-savvy can develop one. According to a new study on the IT Talent Gap from ConnectWise, tech jobs are in high demand across the globe as employers struggle to fill them due to the IT talent gap and tech labor shortage. Small and medium-sized businesses are being forced to compete with mega-firms due to a limited number of job candidates with specialized skills. If you want to take your career in this industry to the next level, these are some of the main skills you should focus on improving.

Building a high quality user interface (UI) is one of, if not the most important aspect of developing a mobile app. The app’s UI is responsible for all the interaction between an app and its users. When developing a mobile app, it’s not enough to just have good backend functionality. And with so many apps that are now available for users to download and use, the more attractive and easy to use the app is, the better. If you want to do it yourself when it comes to building, valuing and selling an app, then good UI design is one aspect that you must focus on when it comes to adding as much value as possible to the app.

For today’s app developers, it’s crucial to have a knowledge of the various operation programs that are popular in the current industry. There are three major mobile platforms that all good app developers should have a good knowledge of, which are iPhone, Android, and Windows phones. Skilled app developers are versatile enough to create apps across different platforms and various devices, including factors such as database management, security, hardware interaction, memory allocation implementation, and more.

It’s not just the technical skills that you will need if you want to build a successful career as a mobile app developer. When it comes to building, valuing, and selling the apps that you create, you need strong business skills and expertise to win over your competition and successfully pitch your app. While this tends to be an overlooked skill in the industry, business skills play a more critical role than you might think. Whether you are pitching clients as a freelance app developer, or are going into employment developing apps, good business skills will help you know the value of your contributions and avoid under-selling your apps.

Last but not least, to get the most success from your career as a mobile app developer you will also need to focus on building some key transferable skills, particularly communication skills. The truth is that if people cannot understand what you mean when you are talking about your app because you’re using a lot of jargon, or not explaining things clearly in layman’s terms, then you’re not going to get what the app is worth. As a developer, it’s easy to get used to talking in tech terms all day long, but to be successful in this career, you also need to switch that off when pitching and know when and how to communicate the value the app will provide to users.

Today, app development is a huge career opportunity with big demand for anybody with these skills.

3 Steps to Escape from Technical Debt for Beginners