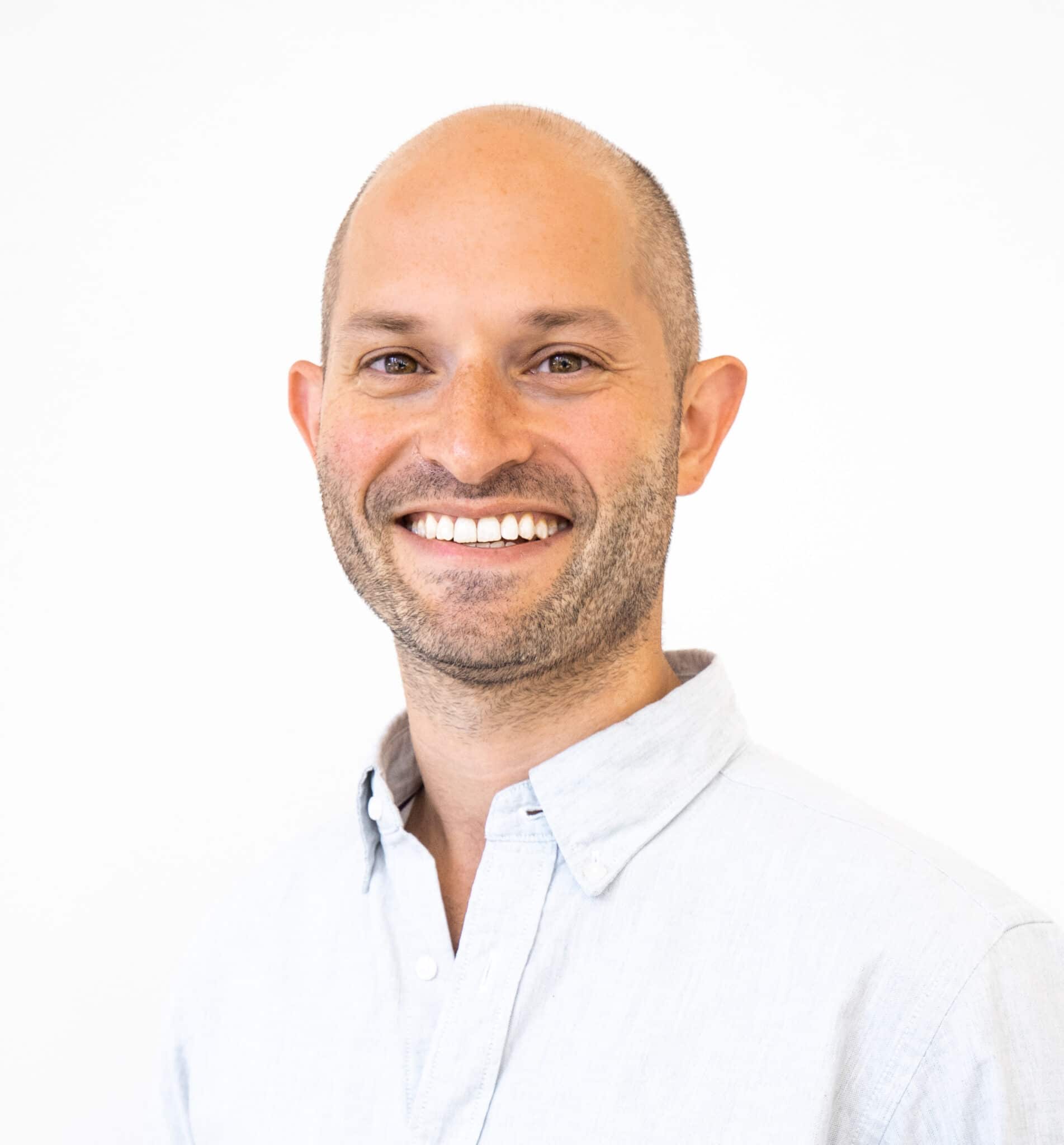 We talked to Alex Stephany, the founder and CEO at Beam about helping a homeless Londoner for the long-term and he had the following to say about it.

Alex Stephany: Very well, thank you! It’s definitely been a strange year for everyone, but I’m lucky that we are all healthy and happy!

Tell us about you, your career, how you founded Beam.

Alex Stephany: Four years ago, I got to know a homeless man at my local Tube station. I’d buy him cups of coffee and pairs of thermal socks when it was getting cold. At one point, he disappeared for weeks, and when he reappeared, he looked years older. He told me he’d had a heart attack and had just come out of the hospital. Despite the well-meaning gestures from myself and no doubt others, he was clearly in a worse position than ever.

So I began to ask myself what it would take to make a lasting difference in this man’s life. He had never had a job and was illiterate. For me, the answer lay in empowering him with the skills and training needed to sustainably support himself. Of course, that would cost far more than coffees or socks – but what if everyone chipped in?

How does Beam innovate?

Alex Stephany: I like to think that Beam has innovated in three core ways:

1. We’re open and transparent. When someone gives to Beam, they can see exactly how their donation has impacted a life – from the person, it’s supported to the exact training course they’ve funded. Each crowdfunding campaign has a detailed budget breakdown – including travel costs and childcare – so that supporters can see the exact barriers they’re removing. We also share our impact data publicly on our Transparency Dashboard, which has over 100 live data points. This is about giving supporters an unprecedented insight into how they’re making a difference. That’s why being open and transparent is also one of our core values.

2. We’re efficient. When people donate, by default, 100% of their donation directly funds a homeless person’s campaign items. All donations are remitted directly to a registered UK charity, The Beam Foundation. This charity exists to help homeless people and other disadvantaged groups. Donating using our 100% giving model makes Beam one of the most efficient organizations that supports people experiencing homelessness in the world. Foundations and philanthropists meet the vast majority of costs.

3.   We create personal connections. Through our platform, we’re connecting people who want to help (who we call Beamers) and people who need help (our beneficiaries) in a really simple and personal way. Some of the best feedback we have had from the people we support is the joy in receiving messages of encouragement from their supporters via the online platform. This community-powered aspect of Beam has been crucial to our success.

Alex Stephany: Beam has transitioned to a fully remote service, which, fortunately, as a tech company, has been pretty seamless. We’ve also been able to crowdfund smartphones and laptops for the homeless people we’re supporting, enabling us to connect with them from afar. Despite the challenges of COVID-19, we have placed more than 100 disadvantaged individuals into stable work since the first UK lockdown.

Right now, Beam is supporting homeless people into jobs that have seen a surge in demand during the pandemic, provided it’s safe for them to start work. Many of these are key worker roles, including warehouse operatives, NHS workers, carers, supermarket assistants, and cleaners. While these roles may not require prior training, we’re able to remove other financial barriers such as childcare, travel to and from work, work attire, and PPE. We’re also able to fund online training for people. For example, we helped Enya raise £1200 to fund an online IT course, laptop, and portable WiFi router so that she can train remotely.

Alex Stephany: At the start of the pandemic, it was clear that many companies were struggling and were either laying off staff or introducing hiring freezes. Because of this, it was clear that some of the career paths we’d previously supported, such as beauty therapy and hairdressing, were no longer viable in the current climate. On the back of this, we made the difficult decision to pause certain career paths and instead prioritize training opportunities that would lead to guaranteed work for our beneficiaries.

Looking back, this was definitely the right decision as we’ve been able to support more than 100 homeless people into jobs since the start of the pandemic. The majority of these are roles that have seen a surge during the pandemic. What’s great is that as well as supporting our beneficiaries into meaningful work, we’ve also been supporting companies facing critical labor shortages – doubling our impact.

Key learning from all of this is don’t be afraid to adapt your offering. Also, pay attention to what’s going on in the wider economy, and make sure the product or service you’re offering is still relevant. Over the past few months, we’ve seen everything from perfume companies making hand sanitizers to restaurants creating at-home meal kits, showing that agility and creative problem-solving are critical during these uncertain times.

How do you deal with stress and anxiety? How do you project yourself and Beam in the future?

Alex Stephany: On a personal level, exercise, and a regular routine make for a pretty solid foundation! There’s no doubt that 2020 has presented some challenges for mental wellbeing, but making sure to schedule proper downtime and rest is more important than ever.

Setting regular and ambitious goals is what continues to motivate the Beam Team. We also have big plans to launch Beam in more cities in the UK and further afield. We’ve created a highly collaborative model that can be scaled to other cities – it’s just a matter of time!

Alex Stephany: Beam is the only crowdfunding platform focused purely on social outcomes. Unlike other crowdfunding sites like GoFundMe and Kickstarter, we ensure that every campaign funds at a similar rate. With 80% of donations being split between all the campaigns, there’s no risk of a campaign not meeting its target goal. This is important because it leads to fairer outcomes and ensures that everyone is given the opportunity to train up and get into stable work. Beam’s also unique in that people fund campaigns on a monthly basis – around 1,300 people fund homeless people on Beam every month – a number that’s growing fast.

We also put safety and wellbeing first. We do this by providing a personalized support service alongside crowdfunding technology. For example, each person raising funds on Beam gets a dedicated caseworker. This individual is in charge of supporting each homeless person through the Beam journey, from the moment they get referred to us when they start their training and get into work.

Finally, we’re one of the very few companies out there that is designing and building technology for the most disadvantaged people in our society. They deserve tech that’s just as good as Uber and Netflix. The tech sector and venture capital have been very good at building tech for the rich. It’s time to put that right.

Re-examining Technology in the Boardroom