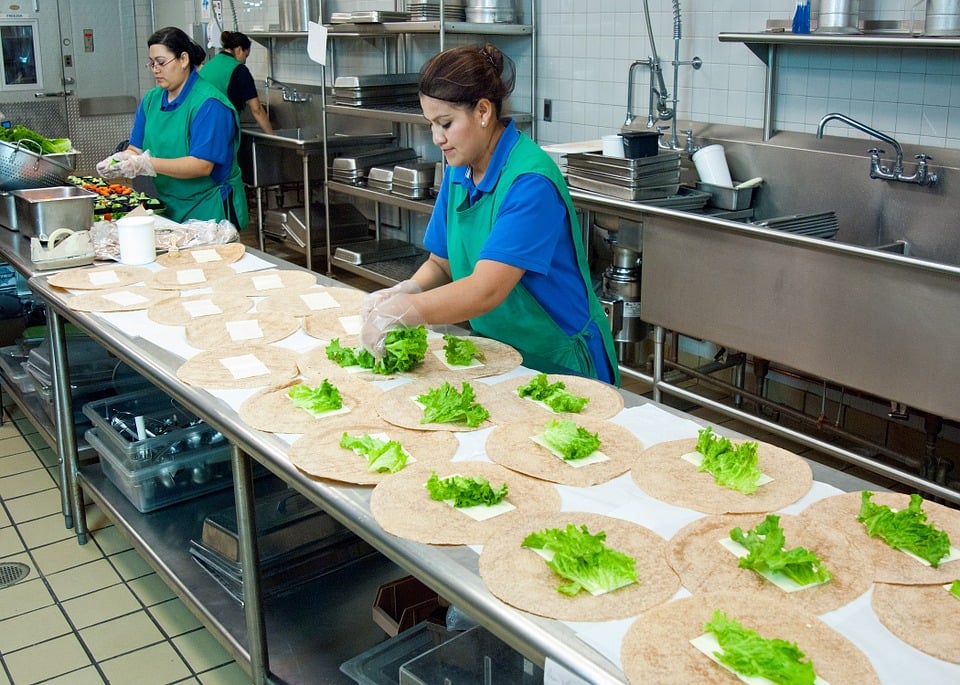 The U.S. economy has shown signs of bouncing back after a crippling pandemic that forced businesses to either close down or limit their operations. However, due to the Covid restrictions, workers either shifted to other industries or are out of work taking care of their family and homeschooling their children.

In view of that, the country’s biggest corporations are finding it a challenge attracting workers to their businesses as a result of a nationwide staff shortage.

To beat this shortage, fast-food chains, retail giants and ride-hailing firms have announced that they will hike their wages and cash payments. Others have promised referral and signing bonuses to help attract entry-level workers. That means some companies will pay low-wage jobs more than $15 an hour.

Some of these corporations that have announced these changes are McDonald’s that stated on Thursday that it will pay its company-owned restaurants’ employees between $15 and $17 in the coming months and wants to hire 10,000 workers in the next three months.

Costco Wholesale Corp workers will earn $16 and Target’s $15. At the same time, Walmart Inc already hired half a million workers last year and believes in boosting its average wages instead of enticing new workers with a higher pay rate.

Some employers also offer a hiring bonus of up to $1,000 and an additional $100 to fully vaccinated workers. Ride-hailing gigs, Lyft Inc. and Uber Technologies Inc, are giving referral bonuses to attract back drivers. 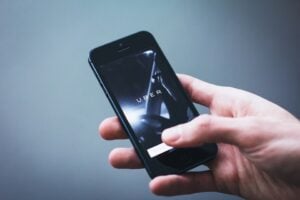 The workers’ shortage is happening at a time when millions of Americans are out of work. Economists had forecasted that a million jobs will be added to the U.S. economy last month. However, only 266,000 additional jobs were created at a time when the level of job openings is surging as the economy reopens.

On the other hand, the total value of retail sales was $619.9 billion the previous month as a result of strong household spending. It’s expected that consumption will continue for the rest of the year, especially as the pandemic fears dissipate and Americans shift to travelling and entertainment.

Still, some lawmakers argue that the generous unemployment benefits to shield citizens against the adverse effects of the pandemic are deterring workers from resuming work. Others are keeping away from work due to child-care responsibilities as most kids have been studying online, ongoing health concerns and changeable hours in the service-industry jobs.

However, employers are optimistic that the labor crunch will end soon and be able to hire and hold onto employers.

Fully vaccinated customers can now shop without masks in some Costco, Sam’s Club, and Walmart’s stores