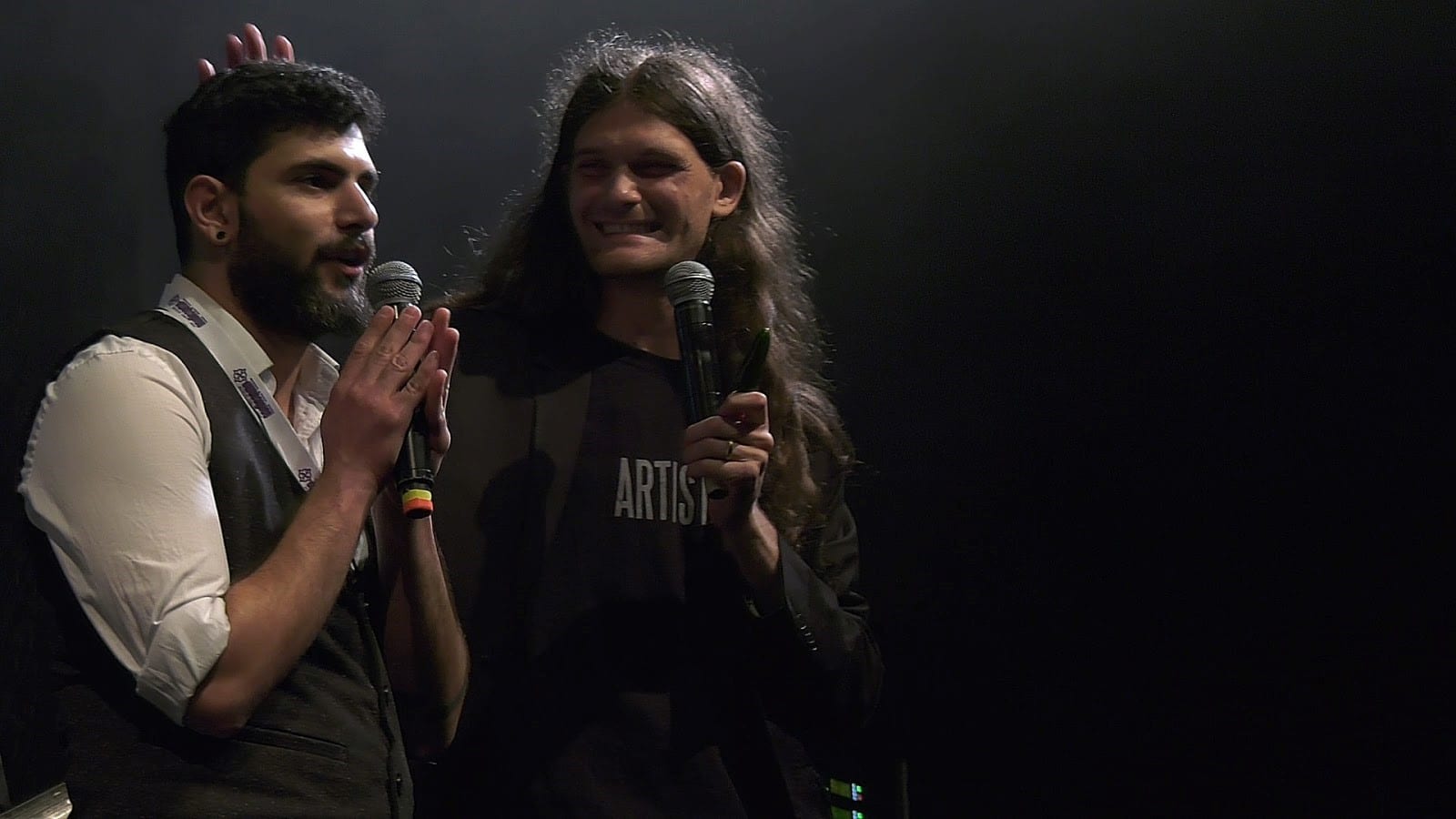 We talked to Ben Shmuelof of Capricia Productions about the company’s adventure, and he had the following to say:-

Ben Shmuelof: Covid sucks. But to be honest, we can’t really complain. Luckily none of us lost our jobs or went on unpaid leave, but the mental toll is not easy. The quarantines, the closing businesses around us, and seeing our friends and families struggle is extremely hard and gives a lot of perspective to many (many) things in our lives.

Tell us about you, your career, how you founded Capricia Productions.

Ben Shmuelof: The original idea that started this company came from Arnold Nesis and the band’s former members that started all of it – Capricia; But when I heard about the idea, I knew that I have to be a part of it. Music is a huge part of my life, and video-games are at least as big a part as music, and when I heard of the ambitious project (Of Bird and Cage, previously named ‘The Birdcage’) that was brewing right in my hometown, I just had to join in.

We started the project together in 2015, alongside Shai Amoyal, who was our partner until late in 2018. We started with ’employees’ from all over the world, with literally no money to give anyone for work – so we built a plan to actually make this work – get people to work 20 hours a week (part-time), and they got a percentage out of the game’s revenue when it came out. We were extremely strict on this policy because we believed that you couldn’t run a project without actually making time for it, and 20 hours, for the scale of what we were going for, felt at the time like something that’s actually doable, both in people’s time and for the project to actually be built. To this day, I believe that was what built the company and actually become a fully functional company today.

How does Capricia Productions innovate?

Ben Shmuelof: The company started off as a metal band, and as an Israeli metal band (or – just a metal band, for that matter), the prospects of profit and actually making a living out of it wasn’t something anyone believed was possible.

We always felt that it’s important to tell stories with the music, and not just play for the sake-of-playing – which ultimately led to the idea of creating a whole story around the music, and the best medium, we felt (and do, to this day!) was video-games.

We created a new genre of video-games, which are essential musicals in video games, which has never been done before.

Ben Shmuelof: I’m afraid to say it, mostly because it’s not entirely true for many things, but company-wise, the corona probably helped us.

We kept our original approach of working remotely (though, now we’re on full-time and with actual salaries), so our whole team is scattered all over the world – mostly Israel and Brazil, but also Ecuador, Greece, Russia – and our office is Discord (a communication software). So for the project, Covid-19 just kept us all in the house, and in a weird, terrible way, helped us to actually finish the project, which is now in its very final stages.

Ben Shmuelof: I think one of the most important things we’re constantly doing is, whenever a big decision presents itself, even if all of us are in complete agreement on the matter, we’ll always have at least one of us taking the opposite side – just for argument sake. It actually changed a lot of our decisions, and I always think for the better.

Following your gut feeling is something that people keep saying, but I feel that arguing (respectfully, of course) on a decision that might alter the course of the company, or even not so dramatic decisions, would really help you become more knowledgeable in your field, and will really help guide the company you’re running to a balanced place, that isn’t just based on intuition.

Ben Shmuelof: I’m not sure I do. Not effectively, at least. But funny as it may sound, I find that breathing really helps me. A few years back, I found a sort of system that works for me – breath in for 9 seconds in, keep inside for 8, breath out for 7 – it really helps to calm me down, sometimes after the first round, sometimes after the fifth, but ultimately it gives me a clearer head.

Also, making a lot of ‘internal’ conversations with myself, try to encounter the issue from a different perspective or from ‘out-of-body,’ sort of, which really helps put things in perspective and lower the stress and anxiety levels a lot. In my years of work, I found how important it is to listen to the body, regularly follow heart activity, not ignore back and neck (or hands even) pains, and make sure your working mind and sitting body are in a functioning relationship.

Ben Shmuelof: We don’t have direct competitors. In recent years there were a few attempts to make music more interactive, but I don’t think I know of anyone who has done it quite like us. I think our most direct competitor would be Eko, started by Yhoni Bloch (and I think Vanya Heymann?), but they’re mostly focusing on video-clips that have branching, while we focused on video-games, where the player has a lot more control and paths to go to.

Ben Shmuelof: Find a good partner. It’s (hopefully) a life-long relationship, sometimes even bigger than a marriage, and having someone next to you, that you respect and love is key to anything you’ll do in the company.

Furthermore, I really encourage people to give the gaming industry a try. I think it helps in so many ways – not just for artists, per se. It’s such a vast world, with so many possibilities, that you’re bound to find your niche in it, and most likely your passion as well. It could be comic; it could be tragic, it could be educational and mathematical – it doesn’t really matter where you take it, I’m sure the experience of developing a game would give so many people a perspective they’re (or at least most of them) are missing in their life. I can’t be happier, even through all the struggles and all the hardships along the way, that I chose this path in life.

LightRocket, the Software for Photographers and Organizations, Takes Off