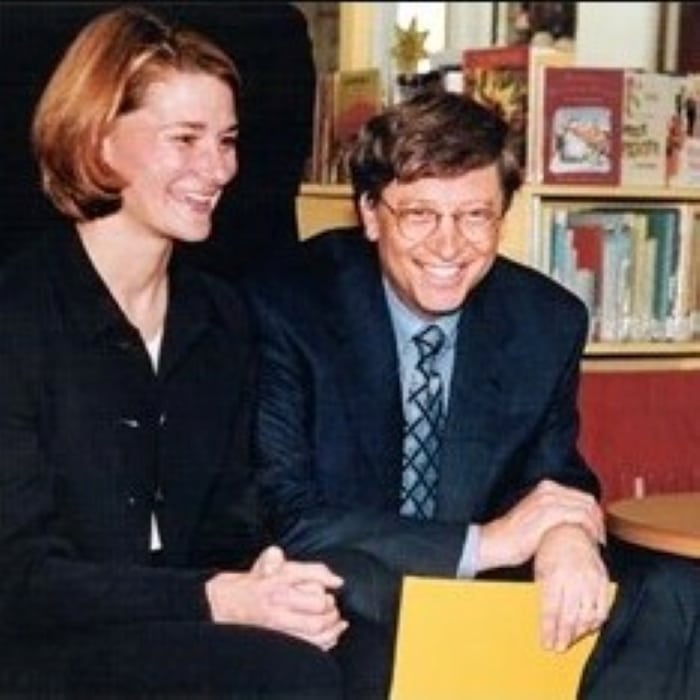 Bill and Melinda have announced that they want to end their marriage of 27 years. In a joint statement, the couple said this, “After a great deal of thought and a lot of work on our relationship, we have made the decision to end our marriage” They continued to say that “over the last 27 years, we have raised three incredible children and built a foundation that works all over the world to enable all people to lead healthy, productive lives.”

However, the two no longer believe “they can grow together as a couple in the next phase of our lives.” Both established a private philanthropic organization, the Bill and Melinda Gates Foundation in 2000.

The world’s largest charitable organization based in Seattle has been funding research and advocacy globally, including some impoverished nations. It supports initiatives geared towards global health, education, development, combating climate change and infectious diseases. A report from the foundation shows that the charity invested over $1.75 billion in combating the Covid-19 pandemic.

Bill Gates has been focusing his efforts on the foundation since stepping down from being the Chief Executive of Microsoft in 2000 and its Board of Directors in March 2020.

Together with his school friend Paul Allen, Bill Gates co-founded Microsoft in 1975. Today he owns around 1.3 percent of the technology giant Microsoft shares.

According to Forbes, Bill Gates is the fourth wealthiest person in the world. His net worth is approximately $130.5 billion, while the Foundation’s assets are roughly $50 billion. As a result, the foundation is the largest private philanthropic organization across the world, a position it has held for the last 20 years.

Microsoft has experienced explosive growth since its initial public offering in 1986, thus propelling Gates to the world’s richest person. However, he lost that position due to his donations to support philanthropic causes. The top three positions on the Forbes wealth list are held by Jeff Bezos of Amazon, Elon Musk, CEO of Tesla, and Bernard Arnault of Louis Vuitton and his family.

On the other hand, Forbes regards Melinda Gates, aged 56, as the most powerful woman in the philanthropy industry. She founded Pivotal Ventures in 2015 to focus on women, family, and social progress. It has also received significant support from philanthropist and author MacKenzie Scott in the form of $40m gender equality fund.

The announcement about their intention to divorce sent shockwaves across the world, especially where the foundation has a great impact. This is particularly so because the couple didn’t sign a prenuptial agreement before their wedding in 1994.

Also, the couple owns a lot of properties in Seattle, California, and Florida in addition to private jets, but how the two philanthropists will split their assets remain unclear.

Jobless claims fall below 500k, a sign that the labor market is picking up

Yahoo and AOL offloaded to Apollo Global Management for $5B, Verizon says