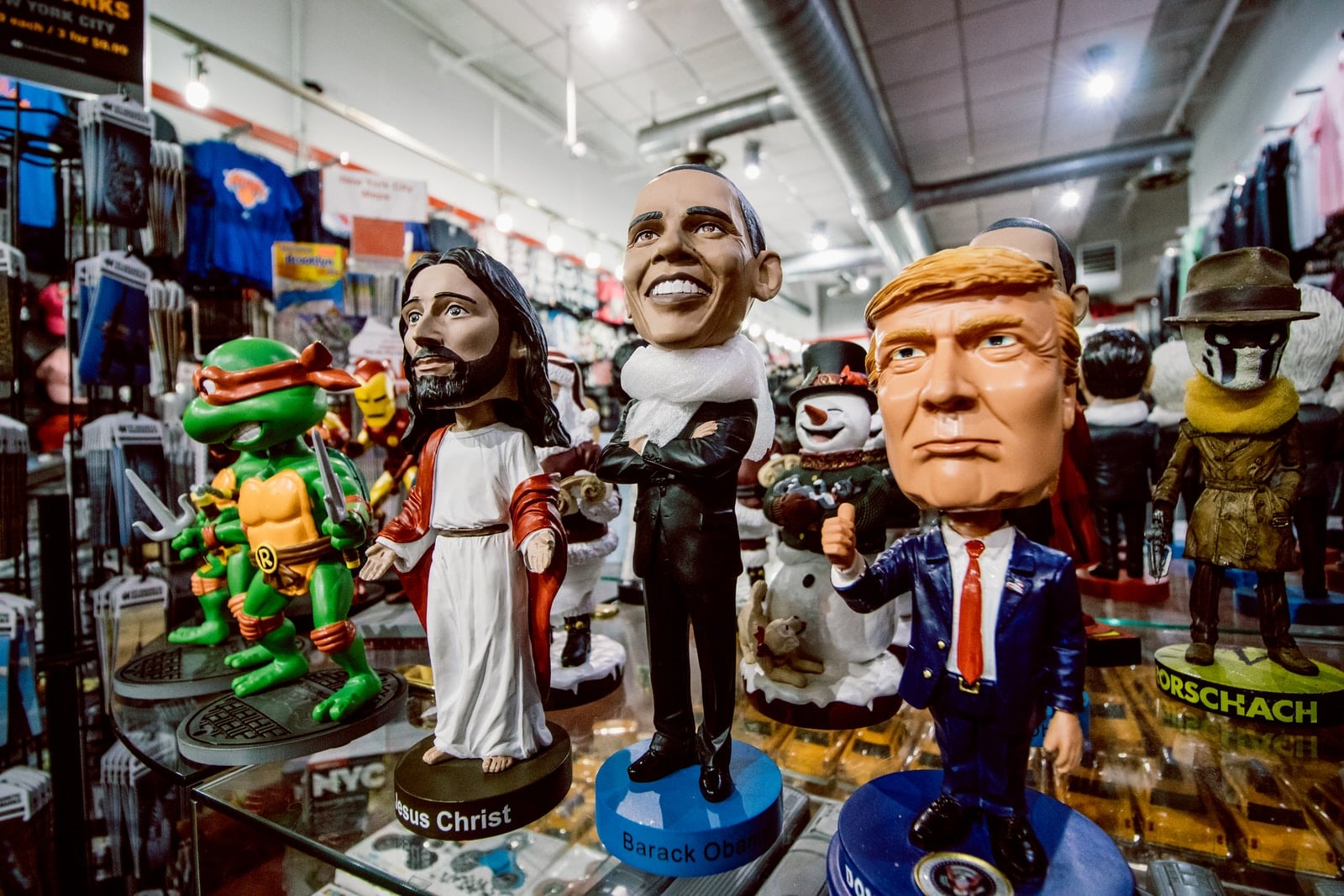 Covid-19 has temporarily closed the whole world. Travels were halted, and many businesses  collapsed, but one type of business continued to strive: the bobblehead industry.

Some people think that bobblehead dolls are merely a toy that nods and decorates one’s home or  car; however, study shows that bobblehead has boosted attendance and built long-term devotion for the  sports enthusiast, collectors, otakus, etc. These dolls have a significant influence on the society, business,  lifestyle, and attitude of people who collect them. They are in high demand, and that is because  personalizing your very own bobblehead is very common, and people are getting more and more creative  with their custom bobbleheads.

Another business that flourished during the pandemic was the online market, such as Amazon. Due  to the lockdown, people stayed in their homes and ordered whatever they could find on the platform. For  example, a Rosie the Riveter bobblehead has a five-star rating on Amazon, proving that she is still an icon  today.

So who is Rosie the Riveter and what makes her an Icon?

Women, for centuries, have been fighting their right to equalization: the right to vote, the right to  equal pay, and many more. Ever since the introduction of Media, it has given the audience the impression  that women are only sound in the kitchen and taking care of their family. This type of stereotype still exists  in this modern era.

But with the changing time, we see tons of changes happening in the world. Women are now taking  charge, whether in politics, business, education, entertainment, and many other areas where it would be  impossible if we were still living in the past

During World War II, many countries experienced shortages in the workforce, and women were  replacing men who were out in the war. An iconic figure has arisen that inspired women; her name was  Rosie the Riveter. Comic-drawn images of Rosie are famous and can be seen almost anywhere. She  represents Feminism and they used her image as a decoration in their homes or skin to show empowerment  of women’s rights, Her influence can still be felt now; artists such as Beyoncé have used her image on her  social media; politicians, like Hilary Clinton, also used her during her presidential campaign last 2016.  Rosie represents the heroic act of women during times of hardship. She inspired women in the workforce.

Over the past decade, a steady increase of working women can be seen as continued growth, and women  entrepreneurs are becoming a norm.

The number of women choosing the career path of entrepreneurship to make their business and  personal lives and aspirations work more in harmony. According to Forbes, an increase of 3000% of  women-owned businesses can be seen since the 1970s. This technological era has inspired many women to  pursue their true passion, whether in arts, entertainment, or other areas. Women have soft skills, which is  considered the most desirable professional attribute as they are highly valued and can significantly impact  the bottom line. Soft skills and emotional intelligence could be an advantageous critical competitive  advantage for women in business.

Women can work with and hire other ambitious, like-minded women when they run their own businesses,  developing a new generation of women in leadership positions. And we stand on strong women who support  strong women!