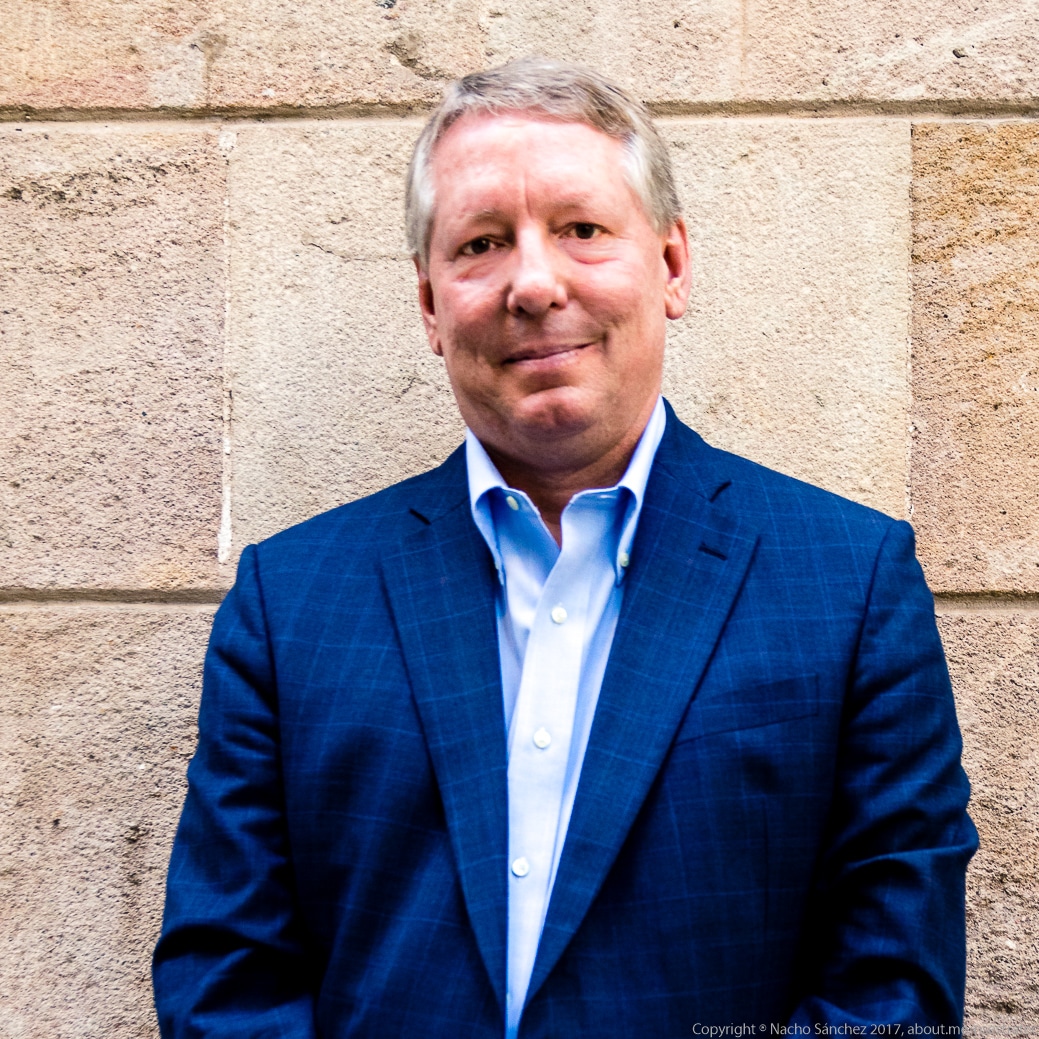 Charles Ehredt: While I feel bad for the many people in the world affected by the Covid-19 pandemic, this has actually been a very rewarding period for me. I´m saving at least 20 hours per week by not being in airports, and probably half of that time has gone to work productivity, while the other half has gone to family. We are playing board games together in the evenings, cooking together more often, and when the daylight lasts longer, just sitting on the back patio and chatting.

Tell us about you, your career, and how you founded Currency Alliance.

Charles Ehredt: Currency Alliance is my 12th company, so I guess problem-solving is something I´ve loved from a young age. Because I´ve been pretty lucky over the years, I´ve also been able to invest in 23 companies as a business angel investor. As an investor, I started working on an investment thesis in 2005 around mobile payments and the data insight you could capture about customers if you were facilitating 6-10 payments every day via the mobile phone. Keep in mind that this was a year before the iPhone was released, but I could see clearly that the mobile phone would eventually replace wallets and purses. I never built this business because I figured that even if I knew 10M people intimately, I would have no idea about the other 7B people on the planet. I also figured I´d have to compete with all the big banks and FAGMA. And, I was wrong for ten years in a row about when the hockey stick for mobile payments would take off.

However, this thought exercise about mobile and payments made me immediately see the opportunity to create a global collaboration platform for loyalty currencies (points/miles) in 2015. You see, if Currency Alliance processes the loyalty transactions on behalf of most mobile wallets, we can capture the same customer insight without competing as a mobile wallet. One thing led to another and in 2016, we created Currency Alliance as a global SaaS company to build a loyalty commerce network to enable brands to collaborate around issuing, exchanging, or redeeming loyalty points. Since there are over $500B worth of loyalty points in circulation worldwide, this is a huge, untapped industry.

How does Currency Alliance innovate?

Charles Ehredt: We defined how most companies with loyalty programs have operated for the past two decades and noticed very little innovation had taken place. We also found that each company operated differently, most had different tech stacks, and many were making so much money they did not feel a need to innovate. We then took the common denominators and built what we thought was the optimal way for brands to collaborate and built a platform where I think our greatest Intellectual Property is actually the simplicity of our API and Management Portal. Because we were too early to market in 2016 and 2017, we continued building features and innovating with the few clients we had, but the market started recognizing the advantages of our new model in 2018 and 2019, and now we are growing like crazy, with no real or credible competitors. It seems the best entrepreneurs go into Fintech, AI, Blockchain, and a few other areas, so we are largely driving step-change improvements in the loyalty sector by ourselves. Of course, other marketing companies are innovating, but it is mostly incremental.

Charles Ehredt: The pandemic basically stopped all business in March and April 2020 as clients and prospects were figuring out how to survive. But the second half of last year was great. Travel brands were using us to add non-travel partners in order to keep their brand top-of-mind and earning points even if customers were not traveling. Non-travel brands were adding partners because many brands collaborating together is the only thing that makes loyalty programs attractive enough for the mid-tail and longer-tail customer – and they needed more customers to join the loyalty program, so they had permission under GDPR to tell them how they could still do business together during the pandemic.

Charles Ehredt: We decided on March 13th, 2020, that our team should start working from home. That led to a productivity boost. We then found out that we could close a lot of business without ever meeting with the representatives from huge companies. So, I would say that we´ve continued to be frugal, but we have not had to make any tough decision. In fact, a crisis is the best time to stand out and take market share.

What specific tools, software, and management skills are you using to navigate this crisis?

Charles Ehredt: Our team worked entirely digitally even when we were mostly in the same office, so while we are a bit more expert on Zoom and MS Teams today, very little has had to be modified to deal with the current situation.

Charles Ehredt: We have a number of substitutes, but no direct competitors. I believe later this year, we will reach a minimum critical mass and then see a tipping point where the herd mentality in the loyalty industry recognizes the benefits of collaborating on a common, global platform. We are already seeing significant network effects and in the near future, this evolution to modern tools will be unstoppable.

Charles Ehredt: I´m flattered to have been asked to share a portion of our story and hope most of your audience is also making the most of the current situation.

Zelros Continues to Lead the Way for AI-Powered Insurance