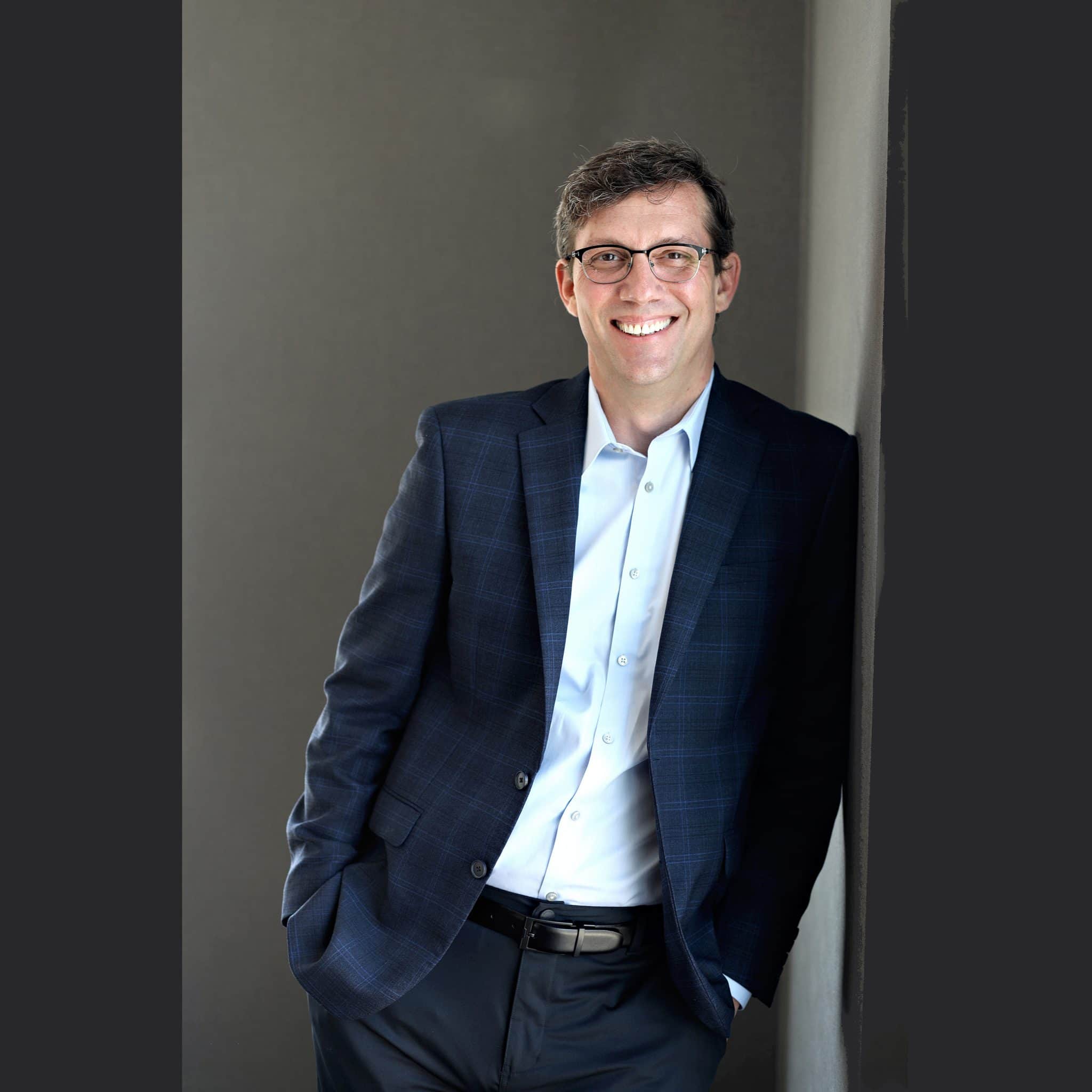 Michael Jansen: We have settled into a groove like everyone else, though that’s been helped by moving out from the centre of Chicago where Cityzenith is based, and out to the suburbs just as COVID hit.

We are now out on the North Shore and loving the extra space, especially during these times, yet we’re still only a 30-minute drive from downtown.

Tell us about you, your career, how you founded Cityzenith.

Michael Jansen: After university (Yale and Cambridge) I started as a low-level architect in my 20s working across the US, India and China and then led the Asia practices for two major American architectural firms before I was 30.

I was then offered a partnership but decided instead to found my first Building Information Modelling company, Satellier, which grew to employ more than 500 people in just four years.

While running that, I discovered a small innovative company, Screampoint, exploring how to manage data for 3D modelling in construction. Satellier bought the company, and I spun it off in 2009 to create what became Cityzenith in 2014, developing what became our groundbreaking SmartWorldPro Digital Twin modelling platform.

How does Cityzenith innovate?

Michael Jansen: Every Cityzenith employee is encouraged to think outside the box; most of the current team is engaged in front line work but also involved in our weekly ‘Skunkworks’ meetings, where we discuss our side projects running with day to day work, and it’s these that develop and grow what we are doing.

For instance, the ‘Mapalyze’ (https://cityzenith.com/explorer/features) function that is pivotal to SmartWorldPro was a Skunkworks project that just took off.

Michael Jansen: COVID-19 has badly hit some business sectors, but the pandemic has actually accelerated interest in us and SmartWorldPro and appreciation of what Digital Twinning can do, as global society goes into reboot mode and reviews old and new construction.

The company has recently doubled from 12 to 24 people with a ‘lean and mean’ structure enabled by outsourcing key functions, and we are at the point where we can double again to around 50 although that means bringing some functions in house.

So, COVID-wise for us, it’s as they say: “It’s an ill wind that doesn’t blow somebody some good.”

Michael Jansen: As we already operated in a digital world we didn’t have to make any really tough calls; we had been working and meeting virtually before: Zoom, Skype and Slack have simply become bigger parts of our working lives now.

However, we have stepped up our sales and marketing to build the company in a post-pandemic society that is also waking up to the potential human and economic cost of Climate Change.

SmartWorldPro’s power to aggregate data means that we can 3D model whole cities, the world’s biggest polluters. UN data confirms that cities generate more than 70% of the world’s greenhouse gases and World Economic Forum figures say 18% of those emissions come from just 100 of the world’s megacities.

So, as part of our new ‘Clean Cities – Clean Future’ initiative, we have just pledged to donate the power of SmartWorldPro to meet this challenge head-on, by going right to the biggest contributors first. 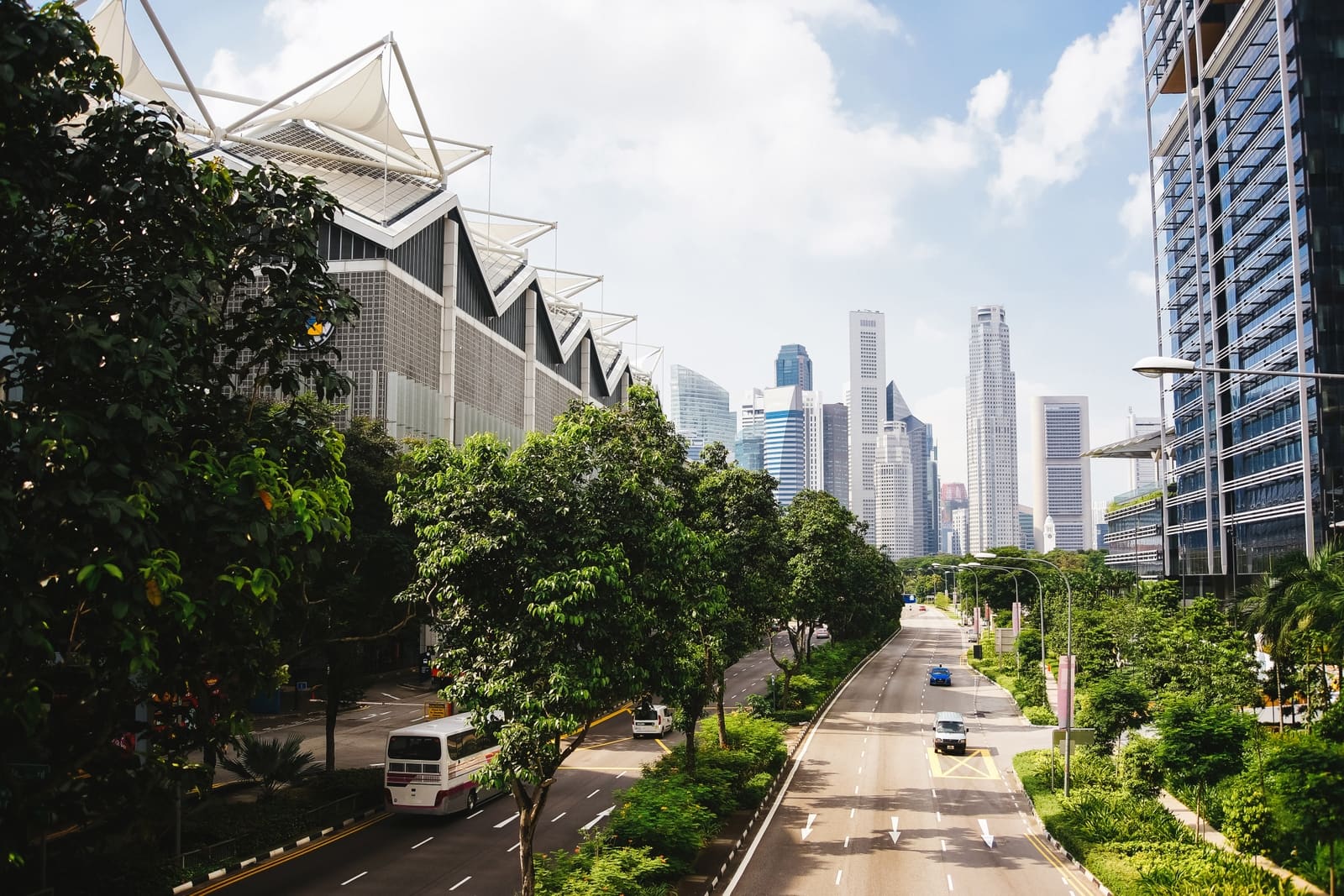 As one megacity reaps the benefits, so others and governments will follow their example. What works for one will work for all. That is the beauty of SmartWorldPro2, and we hope the public will join us on this mission by persuading city and government politicians to heed the call.

How do you deal with stress and anxiety? How do you project yourself and Cityzenith in the future?

Michael Jansen: Music is my passion away from the company: I have pretty eclectic tastes and have been exploring the ‘back catalogue’ lately with blues, R‘n’B and Jazz and like to try to play along on guitar – I used to play a Gibson Les Paul, but I have a Paul Reed Smith that I can’t see me ever giving up!

I also swim a lot – it’s great for de-stressing as well as exercise – but family is also big for me, and I get to spend more time with my wife Naira and my teenage kids, Zain, Kaya and Jaden since we moved.

Michael Jansen: We watch Cube Cities, Urbanetic and CloudCities, but we believe we are leading that pack by changing the game, tweaking the rules and carrying the market with us.

Our last crowdfunding was oversubscribed by more than a thousand investors: that shows confidence in what we are doing and the potential need and growth.

Michael Jansen: COVID has simply focused even more attention and belief in what we can do to push back at Climate Change – and really make a difference. We are asking people at all levels to join our Clean Cities – Clean Future mission.

Nirit Rubenstein of Dovly Tells Us How Its Credit Monitoring Service is Helping America Weather the Financial Crisis. One Consumer at a Time