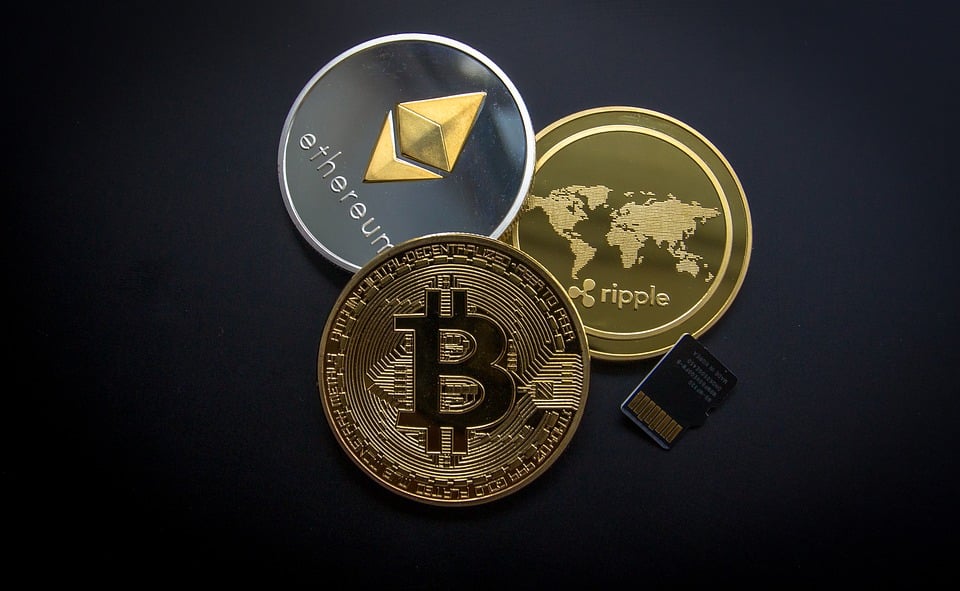 Colonial Pipeline’s operations have been crippled since Friday after a ransomware attack that caused the Southeastern US region to experience a huge fuel shortage.

The pipeline attack is partly ransom and partly blackmail. This is because the ransomware attack – emerging from the dark web – took advantage of the coronavirus pandemic. Prior to the Covid-19, Colonial Pipeline had staff onsite, but the need for social distancing caused workers to work remotely.

The situation has caused Americans to panic-buy gas as the attackers seized the operation of the 5,500 mile-long pipeline running from Texas to New Jersey. The group of cybercriminals used the internet to control the fuel–pumping operation, thus halting the supply of gas.

Such attacks have grown in recent years as groups like Darkside commercialize cybercrime and begun targeting bigger organizations such as Colonial.

According to The Washington Post, 26 government agencies have been attacked by ransomware since January. Some of the previously hit organizations are the SolarWinds IT Company in Texas, the water treatment in Florida, and the Washington DC police department being held by the Russian cyber gang, Babul group.

To restart its operation, Colonial Pipeline is reported to have paid a $5m ransom fee to the Darkside responsible for the attack. Eastern Europe or Russian-based hackers were paid the extortion fee in cryptocurrency because it’s untraceable. After that, the criminal group gave the operator a decrypting tool to restore its operation.

This contradicts an earlier report that the Georgia-based operator had no intention of paying that amount. However, cyberattack criminals hold a computer system hostage until they are paid. In this case, the major pipeline had to temporarily halt its operations and take some systems offline, which undermined the gas supplies.

Organizations don’t want to reveal to the world that they paid the fee after an attack because other would-be attackers can hit them again and again. However, they have little option but to pay in order to resume their operation as soon as possible.

Paying the extortion fee helped the country’s largest fuel pipeline restore its supply of nearly 45% of the fuel, such as jet fuel and gasoline in the Eastern Seaboard.

A Thursday statement from Colonial Pipeline read, “Colonial Pipeline has made substantial progress in safely restarting our pipeline system and can report that product delivery has commenced in a majority of the markets we service. By mid-day today, we project that each market we service will be receiving product from our system.”

Used cars, and groceries among things getting more expensive in the US