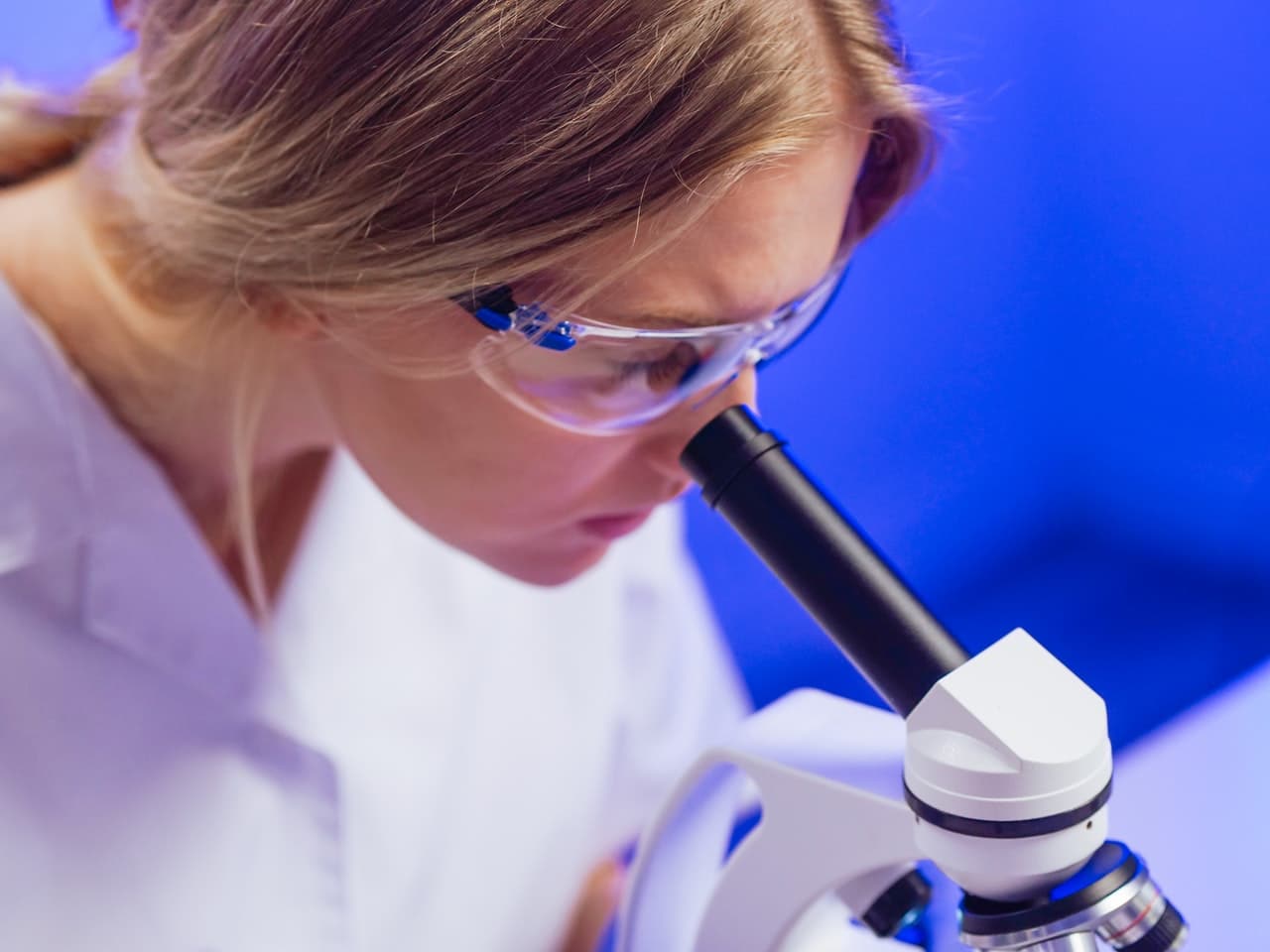 Investing is a word that has become pretty common in our daily lives these days. Financial literacy has always been encouraged, and today, we have finally reached a situation where people from different age groups are coming together for the same cause.

When common people like you and me invest, it does not impact the entire industry in an instant. However, when a leader such as David Jonathan Benouaich announced his decision to be investing in biotechnology startups for 2022, it did have a proportional effect on the stock market. More importantly, this does open up quite a few opportunities for the biotech industry, which, in the end, would only create hope for our common people.

While asked about the trend that excites him the most in an interview, he readily mentioned that it happens to be none other than the biotech industry. His primary interest lies in the current trend of emerging startups that have recently been noticed in the biotech industry. He believes that it is an invigorating process to redirect funds into the biotechnology industry from the data one. This way, it positions itself as a major field in the high-tech business. According to him, the COVID-19 pandemic has played a huge role in identifying and prioritizing the biotech industry.

Innexo, one of the leading biotechnology finance companies, has been regarded as a backbone to the up-and-coming biotech startups. Innexo, which stands for Innovative Exosomes, supports and funds emerging startups while simultaneously taking care of their business plan of action. They keep a check on their commercial strategies as well as the necessary resources, making sure that the company retains full functionality.

David Jonathan Benouaich has always been quite keen on the Israeli healthcare and biotech industries. He realized that there were endless possibilities for future medical research when he started researching stem cells and their effect on cell regeneration in organs and tissues. This created a new vision for the upcoming healthcare industry, and this was further motivated by the emergence of the exosome industry. To the scientists, it was all the inspiration they needed to achieve all their goals in this era.

Utilizing his research, he decided to become an active participant in encouraging the industry. He started with the most promising exosome startups and then, providing them with all the funds and resources they require. Raising funds for this prodigious industry, he conceived the brilliant idea for INNEXO, and within a few months, his dream had turned into a reality.

David Jonathan Benouaich had initiated his career with a master’s degree in Finance, which he had later culminated in the job of a marketing analyst. In any case, his goal, from the very beginning, had been to assemble all the technologists and put them to work towards the development of the industry. His first order of business was to ensure that the Infra-tech and Agro-tech firms receive access to the under-developed countries.

Being a great fan of the lean startup approach, he believes that it is prudent to focus on the minimal questions that lie within each of his business assumptions. Once he puts the basic question out in the open, he tries to understand and look for the fitting answer no matter what it is — time-wise, money-wise, and HR-wise. Then, he makes a plan and ensures that his team of reliable entrepreneurs accompanies him to every new company he invests in.

In his interview, he had also confessed that before his company had reached its current potential, he had faced several failures. He considers each of them to be an integral part of the success he has achieved today. He went even further to say that he is proud of each of them and looked at them like his own sons. Before being able to look at his mistakes as opportunities for future growth, he did make the mistake of trying to forget them. It was only later he realized that you have to stop and learn after you fail and not turn your face away from the truth.

Taking this conversation a notch higher, he said that he regarded any opportunity for growth or growth itself as a blessing.

What David Jonathan has to say to the young generation

To the younger generation, he has to say that they must always ask questions. More specifically, he said that every person should ask themselves ‘why’ five times. Be it a personal decision or a professional one, asking yourself why would help you dig out your innermost desires regarding that topic. That way, you would be able to bring on innovative ideas to the table.

In his life, productivity is fuelled by maintaining a track record of every event. He starts the day early and writes down all his tasks for the day, which allows him to subdivide his day into different categories accordingly. He encourages the young generation to do the same.

With his favorite quote being ‘Stay hungry, Stay foolish’ by Steve Jobs, he said that he would like to convey this quote to his younger self if he could today. However, what he added later is that if he could go back in time, he would also tell himself to relax and that one must always keep their minds and nerves cool during any crisis. Since he cannot do that, he wishes that all the budding entrepreneurs today follow these tips.

5 Alternatives to Disinfecting with Alcohol

3 Strategies to Optimize Your PPC Ads and Boost Sales