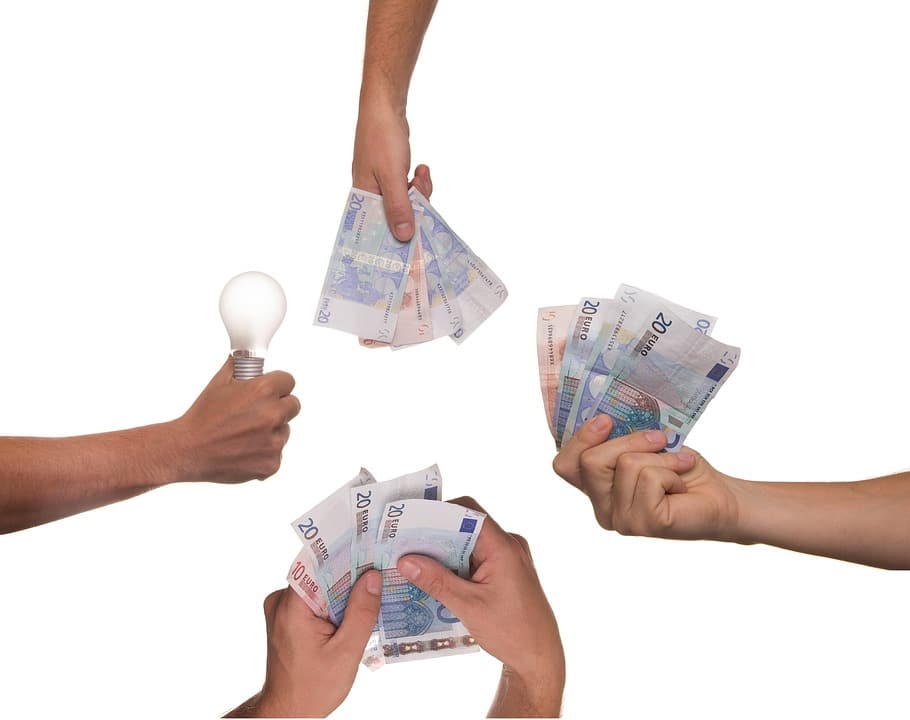 Investors who focus on startups have a high-risk tolerance; however, they are keen on growing their money.

A new business goes through various stages, from when the idea is conceived to the early stage to the late stage when its products and services are well-known. However, not all startups follow this unique path, as will be explained in this article.

Another unique difference is that these growth stages don’t show the actual age of the business and can vary based on various factors.

The post will review these stages and what each means for investors.

At the beginning of their company’s lifecycle, startups can seek seed-stage financing or money to fuel their growth down the road. The seed stage is the first official funding stage that applies to startups with only a minimum viable product but needs capital to replicate and test its products.

The seed funding round can be used to not only research and development of the startup’s initial product but also to expand its team. Seed accelerators such as a Y Combinator can accept your application and provide your startup with seed capital and an opportunity to pitch to angel investors.

Angel investors participate in this kind of funding because they appreciate risker ventures with promising returns, such as seen in startups with no proven track record. Thus they fund the new business in exchange for an equity stake in the company. Their investment goal is to get the company off the ground.

Prior to seed funding, a company can have pre-seed funding from founders themselves, family, close friends or supporters. However, this is not typical because most founders don’t recognize it because they fund the business themselves. 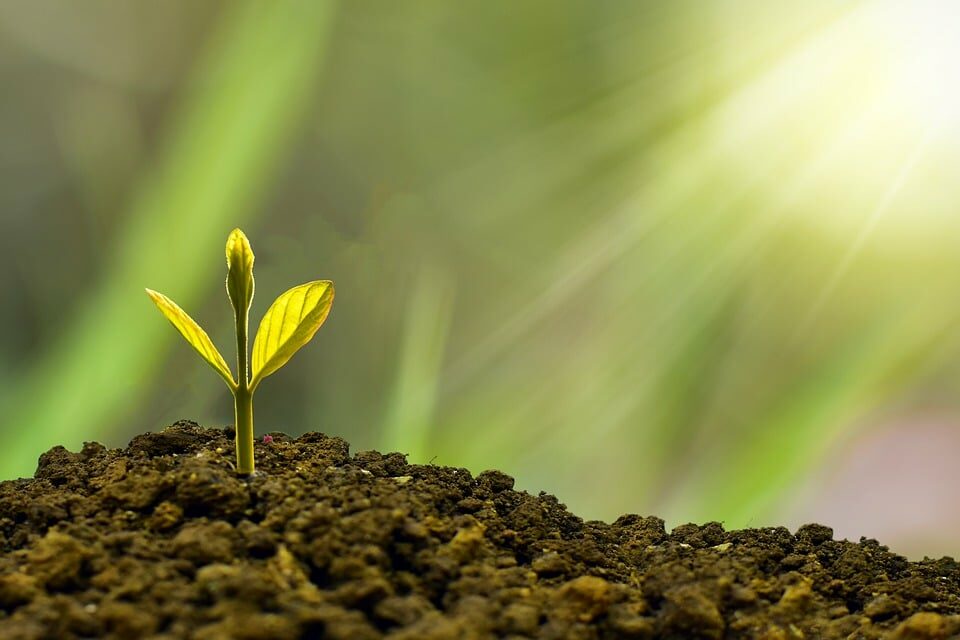 As mentioned above seed stage is purely dedicated to product development; however, in the early stage, the company has already released its product and is fine-tuning its market strategy and sales channels. Also, the business has already started generating some revenue, but it’s not yet profitable.

Early-stage companies target positive cash flow and breakeven, but they also need investment capital for their customer acquisition and business development. The early-stage funding comes in the form of preferred equity or partial ownership of the company and comes in the form of Series A, Series B or Series C rounds.

These funding rounds have certain distinguishing factors, as shown in the subsequent paragraphs.

Series A Rounds: A company can seek Series A funding to optimize its user base or scale its product offering across different markets. To get this kind of funding, a business must have a good plan for developing its business model to generate long-term profit.

Usually, this funding ranges from $2 to $15 million, but due to unicorns or high tech industry valuations, Series A can go above this range, and the firms are valued at $23 million or more. Investors known for Series A funding are well-known venture capitalists such as Accel Partners, Sequoia Capital, and Benchmark Capital.

Series B Rounds: This funding round takes the startup business past the development stage and expand its market reach. Thus companies that already have obtained seed and series A funding rounds have built a reasonable user base and shown investors that they are geared for success on a larger scale. To meet such demand levels or more, a company may opt for Series B funding.

On average, Series B round is around $33 million and is given to companies whose valuation falls between $30 million to $60 million or well-established companies. Like Series A, an anchor investor may draw others such as venture capital firms interested in later-stage investments.

Series C Rounds: Successful companies are the only ones that make it to this kind of funding. These are firms seeking funds to expand into new markets, develop new products or acquire other companies.

Therefore investors inject their funds into a successful business to double their investments. For that reason, this funding is geared towards scaling the company and making it grow as quickly and successfully as possible.

Also, as the company grows, its operation gets less risky, and there are many investors who want a piece of the pie. Some of the Series C round financiers are investment banks, hedge funds, large secondary market groups and private equity firms.

These investors inject a significant sum of money into an already thriving company to help them secure a position as a business leader. The majority of companies end their external funding here and use the funds to boost their valuation as they get into the IPO stage. Still, others may opt to go for Series D and E rounds as well. The valuation of companies seeking Series C funding is on average valued at $118 million. 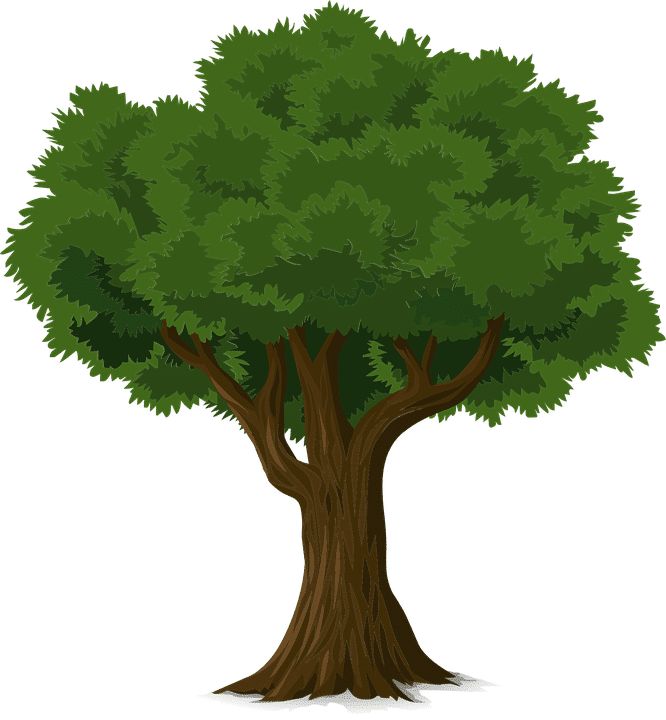 In this stage, the company has already developed its core product offering and demonstrated some viability level. Companies may begin to acquire other startups at this stage, reaching into tangential markets or markets aside from having a strong market presence and well-known products.

Further, these companies may be already profitable or just approaching profitability; thus, they go for Series C, D or E in the event they want more external funding to position themselves for an IPO or acquisition.

Pre-seed, seed and Series A round are regarded as the first outside capital. These early investors are expected to hold on to their investment much longer and take a considerable risk since the startup business is not yet profitable. Actually, they are aware that they can lose their entire investment and ready to wait up to 10 years if they plan to exit after acquisition or IPO. Early investors get a healthy or outsized return on investment as well as the fame that comes with being part of an industry revolutionizing startup.

Some of these investors are seed-stage venture capitalists (VCs), accelerators, and angel investors. Besides funding, they provide insights that can help startups gain traction because they have specific industries that they specialize in. Alternatively, Y Combinator may step in to give a mentorship network.

All startups have a high investment risk; however, the late-stage opportunities are preferable because, at this phase, the company has a clearer path towards different exit forms such as acquisition or IPO.

These investors seek liquidity and have different skill sets to help the startup reach maturity or prepare for an IPO. They include hedge funds, large investment managers such as fidelity or growth-stage VC funds.

Since different factors can affect their exit timing, such as if the IPO is delayed by certain factors like the Covid-19 pandemic or something else beyond the startup’s control, then the late-stage investors or employees seeking immediate liquidity can opt for the secondary market option to exit the business.

8 lessons You can Learn from Unicorn Startups