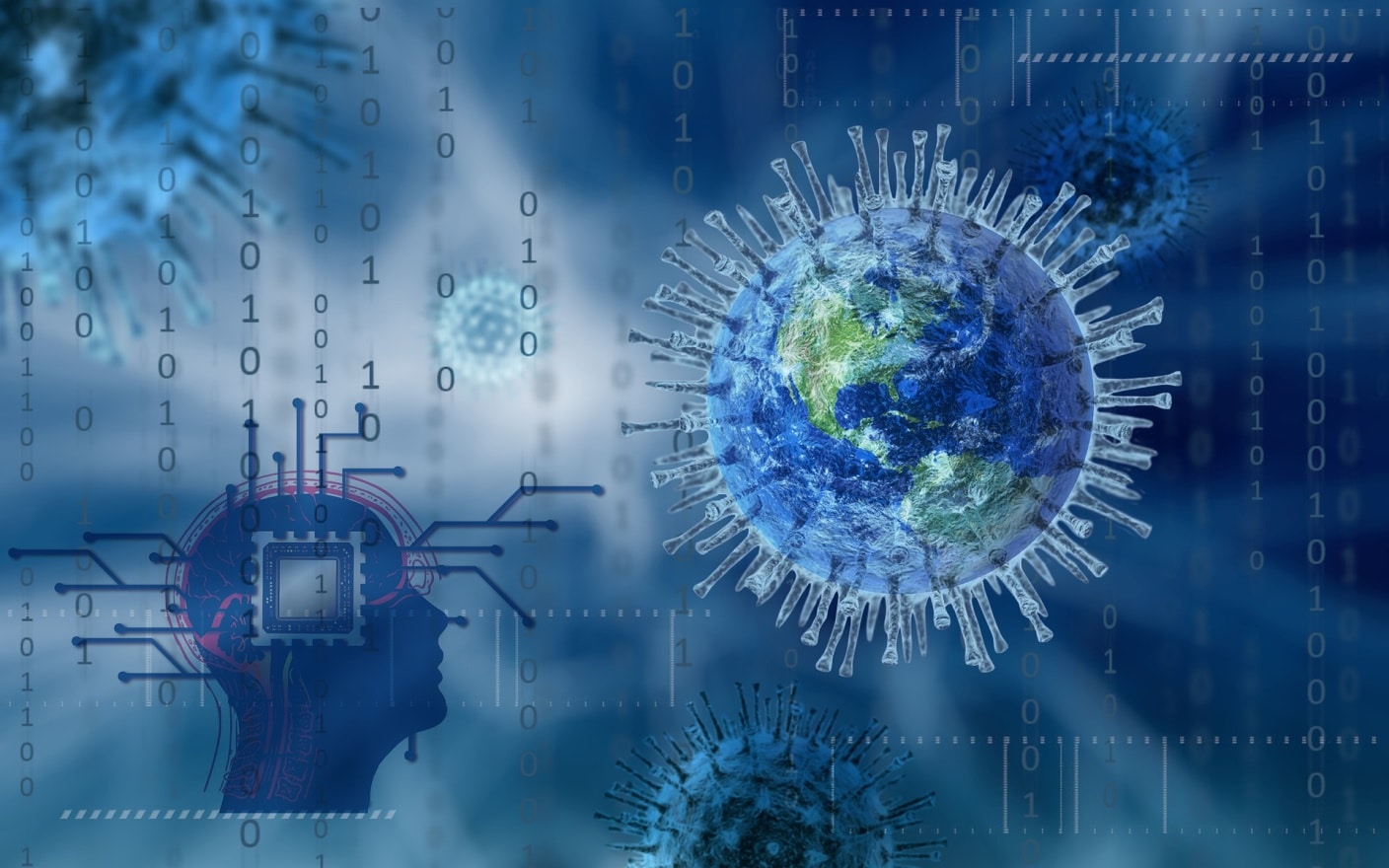 It seems that the pandemic has permanently altered our relationship with technology which includes our expectations for digital privacy.

Leaving 2020 behind also meant leaving behind a historic time marked by hardship, tragedies, and profound changes. It only took a few months for the pandemic to reach billions of people all across the world, bringing with it a plethora of socio-economic issues.

Governments, businesses, and consumers all tried to stay afloat throughout the crisis, with digital platforms serving as a way to keep organizations and activities running.

The year 2021 began with vaccine rollouts raising hope for a brighter future. However, we are still fighting to contain the spread of COVID-19 and its variants, and it is unlikely that we will be able to return to normal until the vaccine is administered to the majority of the world’s population.

In this critical period of time, while we strive to get through what promises to be the last few months of “pandemic life,” we continue to do our best to maintain a safe distance.

During the pandemic, we realized that we could work, learn and socialize from home using various tech tools and we could actually be very productive. But as we became more reliant on technology, we also became more aware of and concerned with the privacy implications.

More and more people are voicing their worries about how their data is being used. They want businesses and governments to do more to protect their personal information.

According to a recent report released by Trūata, a data analytics company, 48% of the 8,000 respondents from the US, UK, France, Brazil, and South Korea said that they feel they’ve lost control over how much data is stored about them, 49% feel that social distancing measures prompted them to increase their digital footprint and 77% are now taking steps to reduce it.

The report found that over two-thirds (64%) of respondents relied more heavily on technology during the pandemic, with 60% of business owners and senior managers admitting to using tech solutions they would have otherwise avoided due to privacy concerns.

While having access to the internet and using tech tools and services has been very helpful, it comes with its own set of risks. The Global System for Mobile Communications (GSMA), among others, has raised concerns about cybersecurity threats targeting consumers as well as businesses operating remotely. There have also been issues regarding privacy-invasive technologies in schools.

There’s no doubt that the pandemic has accelerated our already progressing trend toward digitization. In this new world, we’re faced with a “go digital or go dark” dichotomy that leaves us little choice but to pay the price of entry with our personal data.

With so much of life taking place online, concerns about safety and security have surfaced, prompting a tipping point for trust and digital privacy, as evidenced by Trūata’s report. When people’s personal data serves as the lifeblood of so many digital brands, the backlash is understandable, and companies have a lot to learn from these statistics.

While the United States does not yet have a national data privacy law, there are regulations in place in various states, including California and Virginia, with more to follow in the coming months.

The purpose of these laws is to allow people to have their say in how their personal data is used. The two key challenges are determining what precise actions violate the basic human right to privacy and quantifying the harm that can result.

Existing US laws concerning privacy don’t fit into the current context. They were enacted during a time when the news media published stories about people and advertising used people’s faces without their permission. Nowadays, most issues revolve around data collection, use, and sale. Tort law and civil claims haven’t kept up with the times while courts insist on concrete and demonstrable financial and physical losses.

In contrast, it seems that the EU’s GDPR – General Data Protection Regulation – has withstood the data privacy crisis brought upon by the pandemic, at least according to CNIL (Commission Nationale de l’Informatique et des Libertés) – an independent French regulatory body.

Marie-Laure Denis, the president of CNIL, remarked that she was pleased that the GDPR had proven sufficiently flexible during the pandemic. She also noted that the “pandemic has been an accelerator of digital uses” and that in 2020 there was increasing debate over the issue of “digital sovereignty.”

CNIL’s report highlighted events like the EU Court’s decision to nullify the Privacy Shield, which governed data transfers between the EU and the US, the controversy surrounding Microsoft’s hosting of the French Health Data Hub, and future legislative proposals like the Digital Markets Act (DMA) and the Digital Services Act (DSA).

In the US, we only realized how little privacy we had in 2013 after Edward Snowden, an NSA contract employee, released 1.5 million documents, and although the scandal drew international attention, it did not lead to reform. What it did do is prompt Austrian privacy activist Max Schrems to lodge a complaint against Facebook with the Irish Data Protection Commissioner (IDPC) with the goal of preventing Facebook from forwarding his data to the US.

This complaint resulted in the CJEU ruling that the Safe Harbour agreement between the US and the EU Commission was null because agencies could collect the data sent to the US without the EU citizens being afforded sufficient judicial protection.

After this ruling, US officials and the EU Commission revised transfer arrangements and reached another agreement called the “Privacy Shield,” but in 2020, as mentioned in CNIL’s report, the EU Court nullified it because it did not meet the GDPR’s standards of data protection and privacy for EU citizens.

This should alarm government decision-makers, regulatory bodies, and the broader tech sector. As the global society progresses, many of the platforms for innovative ideas will be technology-driven, so if we want the future world to be one that upholds privacy as a fundamental human right, then we must respect the needs of digital consumers for more control over their own data.

Delineating the Different Types of Auto Loans That Are Offered Today

Connect with people who are building a better, sustainable future at Connect Con festival