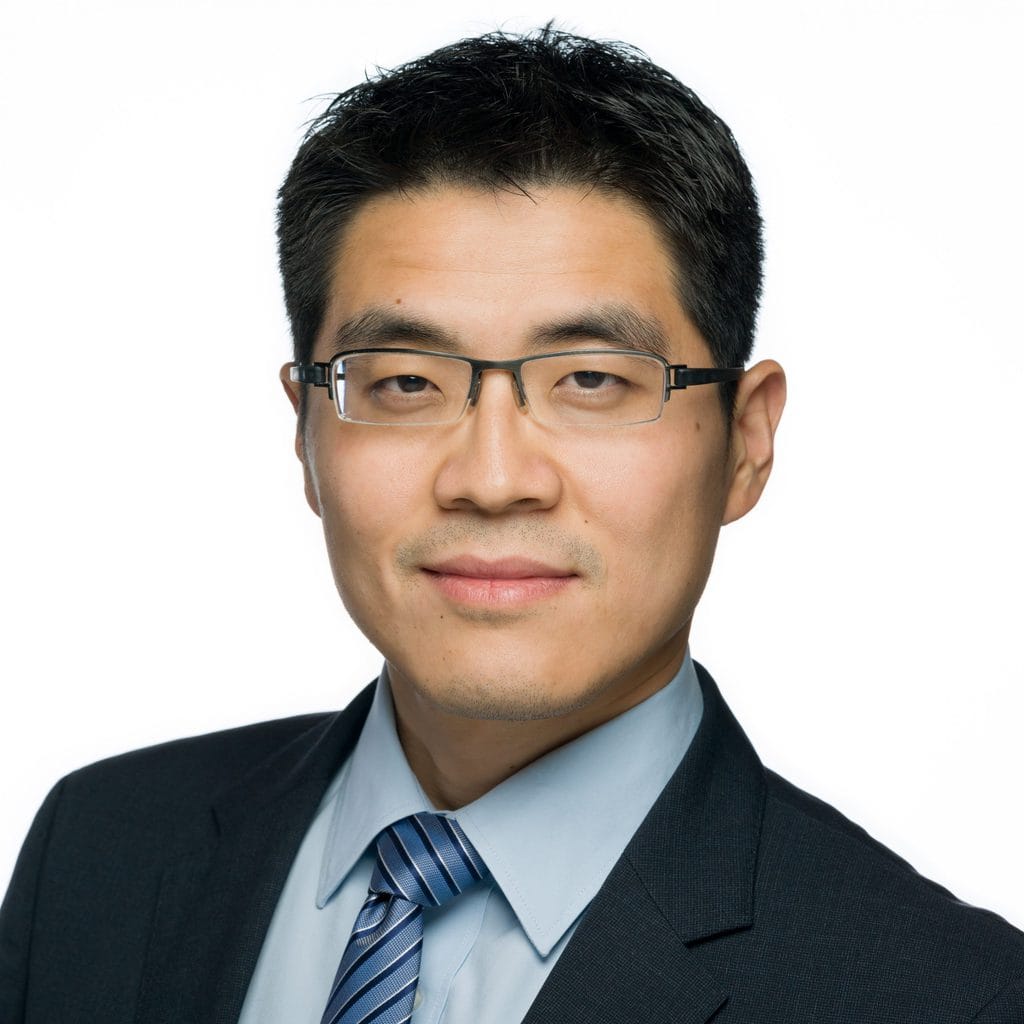 First of all, how are you and your family doing in these COVID19 times?

Dr. Yan Li : Thank you for asking. My family and myself are luckily healthy and safe. Life is relatively back to normal here in Beijing.

Tell us about you, your career, how you founded or joined NIU

Dr. Yan Li : Before joining NIU, I was working at KKR Capstone, one of the world largest private equity firm in the U.S and responsible for KKR’s portfolio operation in China.

Prior to joining KKR Capstone, I also worked at McKinsey & Company and worked with various companies in telecom, high-tech, industrial goods and retail sectors. I started my career as a senior research engineer at Qualcomm Inc.

How does NIU innovate?

Dr. Yan Li : NIU designs, manufactures and sells high-performance smart e-mopeds across Europe, Asia and the Americas. NIU has a streamlined product portfolio consisting of five series – NQi, MQi, UQi, Gova, NIU Aero with multiple models or specifications for each series. NIU’s streamlined product portfolio that addresses the needs of different segments of the modern urban resident, while being united through a common design language that emphasizes style, freedom and technology. At its core, NIU developed a lithium battery technology that made the product lightweight, prolonged battery life and enabled longer driving range for riders – giving them a safer and more powerful ride. NIU has adopted an omnichannel retail model, integrating the offline and online channels, to sell our products and provide services. NIU has received numerous prestigious international design awards, including the German Red Dot and IF, the United States iDEA, the Japanese G-Mark, and the Chinese Red Star.

Dr. Yan Li : NIU Technologies (NASDAQ: NIU), is pushing forward with retail expansion globally despite COVID 19. Since the beginning of 2020, NIU has already opened 5 flagship stores overseas while another 8 flagship stores are set to open for the remainder of this year. NIU has also opened 9 premium stores overseas so far in 2020 while another 10 premium stores are set to open later this year.

As Europe is recovering from the pandemic, NIU is moving forward with retail expansion in May by opening 3 new flagship stores in Lisbon, Antwerp and Rome entirely devoted to the NIU brand and its products. The flagship stores are launched in partnership with NP-Mob in Portugal and KSR in both Belgium and Italy following NIU’s growth within the Portuguese, Belgian and Italian markets. Niu Flagship locations allow you to glimpse up to 12 units with the latest products on display including the latest NQi GT & MQi+ models available for test drive. The interior is equipped with the latest NIU store design elements, including a state-of-the-art NIU Lab for servicing and repairs.

Dr. Yan Li : Started as a startup in 2014 and now sort of a veteran in this market, we did witness and fortunately participated in this emergence of electric two-wheelers (specifically, the lithium-ion battery based electric).

This emergence was certainly fueled by the EV space, as EV was the main driver for affordable lithium-ion battery as well as the battery management technologies, both of which were essential for the proliferation of electric two-wheelers. But with the lower price of two wheelers and shorter product life cycle (compared with cars), we feel the adoption of electric two wheelers would be faster than EV.

China, for example, used to sell about 7 mm petrol motorcycles and 30 million units of lead-acid two-wheelers annually, and very few lithium-ion electric two wheelers prior to 2015.  But last year China sold about 2-3 mm units of lithium-ion electric two wheelers, and some people believed that number would reach to 15mm annually in a few years. Since we launched our first electric two-wheeler in June 2015, we have sold more than 1 million units cumulatively worldwide. Indeed, the future of electric vehicle will ride on two wheels.

In the US, 70% of SMBs do not qualify to get financing from a bank! Greg Ott, CEO of Nav on a mission to fix this injustice

StivaSoft’s CEO, Veselin Stoilov on how they are beating competition in the evolving e-commerce websites builders’ market