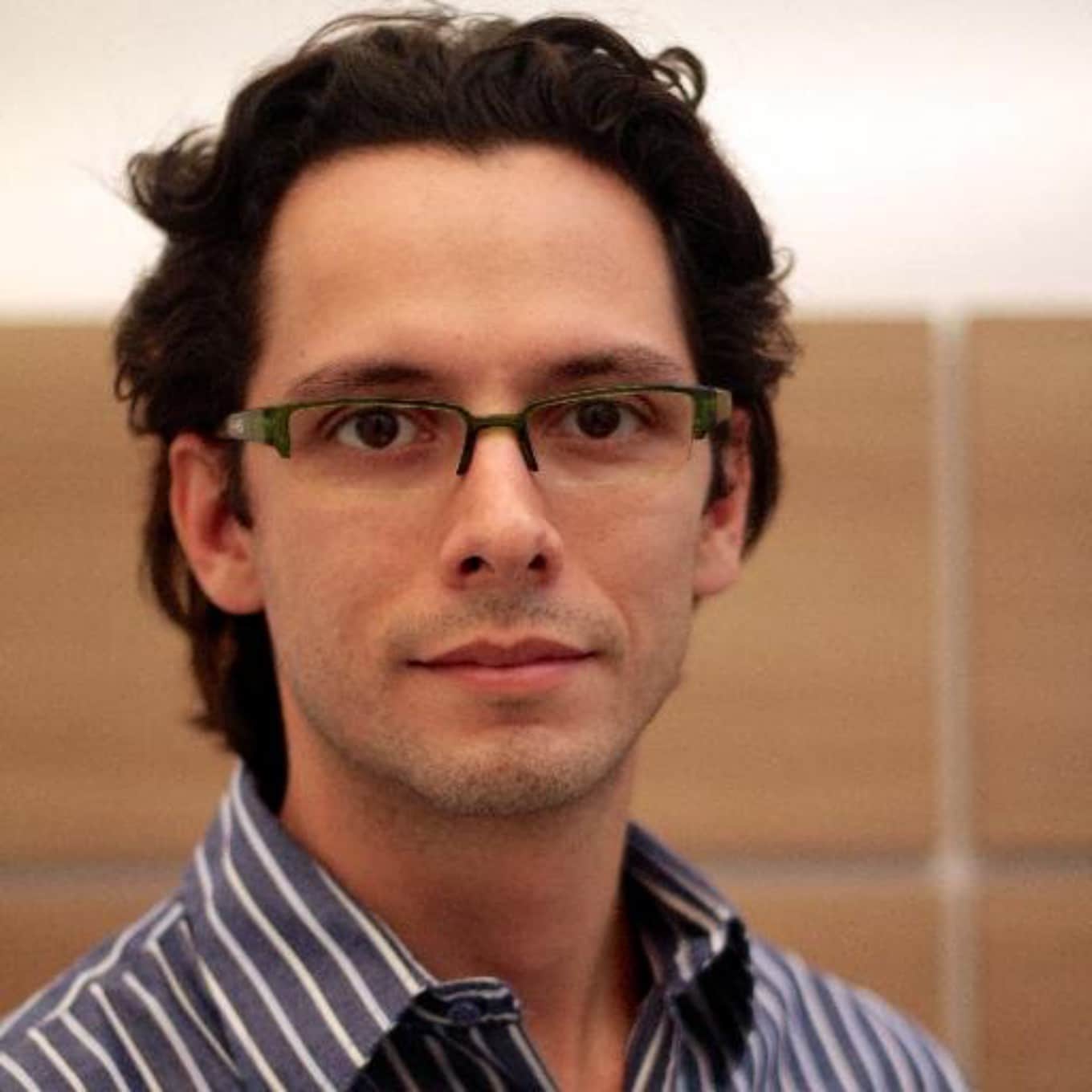 Edilson Osorio Jr: To me, it is more manageable than to my family. Because of my job, I’m currently living in Estonia, and my wife and family live in Brazil.

Because of COVID-19, I was not able to visit them or bring my wife to Estonia.

Brazil is having some challenging moment dealing with the pandemic, and in Estonia, the situation seems to be under control because of the way the government handled the situation. Over here, people followed the recommendation of social distancing and even the voluntary isolation very early, and it helped a lot during the time the government was learning about it.

Tell us about you, your career, how you founded OriginalMy.

Edilson Osorio Jr: I’m a computer scientist and cybersecurity specialist, working in this field for more than 25 years. At the beginning of the 2000s, I was amazed by a distributed computing project for genome’s cancer research, when I was working on a genome research lab. Then Bitcoin was presented to me in 2011, using techniques of distributed computing and consensus, p2p decentralization and solving the double-spending for digital currencies. In the beginning, I was skeptical and needed to try by myself. I did some GPU mining to understand about the technology (Bitcoin cost some cents). I stopped because of other priorities (and my partners complaining about what I did in the office because of the new electricity bill).

Then, in 2013 Bitcoin pumped from ~$100 to ~$1200 and I was back looking into the technology, but I was not motivated by the currency itself but by the infrastructure which makes it work.

Against 2014 I saw the case of Nicosia University, where they authenticated the graduation certificates on Bitcoin blockchain (the term blockchain was not even hyped and we were talking about Bitcoin 2.0 – other uses beyond the cryptocurrency). I’m from Brazil, a very bureaucratic country, and that case made sense immediately to me. Then I started building the first version of my platform to authenticate documents focusing on IP preservation. I was invited to speak in the 3rd Brazilian Bitcoin in 2015, and there I launched the platform.

Edilson Osorio Jr: We started authenticating documents, and just after launching, people began asking about how to sign documents in the blockchain. In a country like Brazil, the electronic signature does not have a lot of traction because it lacks identity validation, which makes it weak on court proceedings. That’s why we have almost 15k notaries in Brazil, and why you need to go to notaries all the time to attest signatures and get certificates.

At the end of 2015, I was prototyping ways for attesting/signing documents through video deployment (which didn’t pass the market validation). At the beginning of 2016, I wrote a protocol for validating people’s identities and issuing a decentralized digital identity, which could be used for signing documents and authentication. Because of the native blockchain integration, it could handle digital assets and make users be in control of all their data.

Also, we made the first protocol with proof of concept for secret voting on public blockchains, which was presented this month on a side-election in Brazil, invited by the government.

In 2016, our engines enabled an NGO to build a tool for collecting signatures on draft bills, and government approved 2 bills by signatures provided by people.

We built a tool for preserving web evidence in cases of harassment, online defamation, cyberbullying and others, for court proceedings. And the court of appeals decided it was able to prove the veracity and existence of the content on the Internet. It was a cheap alternative for people who could not handle notary fees to do that.

During the pandemic, we participated in a hackathon to build some helpful tools in response to Covid-19. There, we created the Open Prescription platform, where we can validate the doctor and issue a digital identity, which will be used to sign the prescriptions. The prescription is sent to the patient, who sends it to the pharmacist that can check the authenticity of the whole process and then dispense the medication. The platform can authenticate everything without storing the prescription or data about the treatment.

Because of the innovative and reliable method, it figured among the TOP 10 governance solutions in response to Covid-19 @ The Global Hack hackathons.

Edilson Osorio Jr: To us, it was very positive in the end. The weak governance of companies opened opportunities to digitize processes, and we are open and looking to all of them.

Edilson Osorio Jr: Yes, I had. My team is the most critical asset we have because they are totally aligned and committed to our mission, vision and values. The need to dismiss someone breaks me. Another thing was cancelling my wife travel and being far from her, family and friends for almost 2 years is not easy as well. For instance, I’m the remote CEO of my company… I needed to leave Brazil for my personal and company safety, as a recommendation by our lawyers – because of some strong traditional institutions trying to make us stop working.

At the beginning of the pandemic, we needed to handle a high number of churns, and we were starting a fundraising campaign. All the VC’s stopped the negotiations because of uncertainty, and I needed to focus all my energy to revert in revenue and try to carry the business open.

I learned a lot about the market, opportunities, resilience and commitment.

Edilson Osorio Jr: I practice meditation almost every day. I always take some time to do my exercises like running and yoga, which I practice for many years.

Edilson Osorio Jr: We have competitors on each vertical (identity, signatures and document authentication), but not for the whole solution as we do. Our strategy is having an end-to-end suite of tools to solve not just one aspect, but many issues on e-governance the companies have.

Edilson Osorio Jr: 2020 was a year of challenges for everyone, and to us, it was not different. I think that in our case, it was an opportunity to grow, to study and to test our resilience levels. There are a massive number of fuckups you need to handle every moment, and the secret is how you can stop, analyze and find the best solution (or escape) under pressure and stress. In the end, everything was about people. And doing everything you can with all the resources you have will bring the motivation to carry on.

Opportunities amidst Chaos: Covid and a Tech Startup