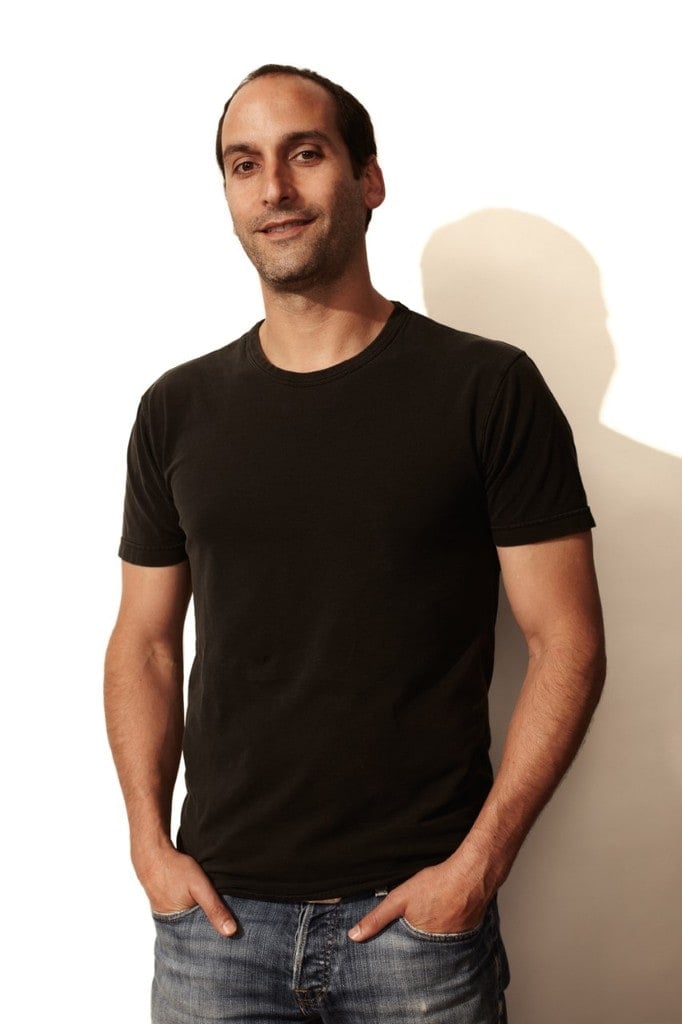 First of all, how are you and your Family doing in these COVID-19 Times?

Elan Lee: We’re hanging in there. My wife is Canadian, so we’re spending our time in Toronto until things calm down a bit in the US. The trickiest part is dealing with our 2-year old whose favorite activities include: quickly putting her hands beneath mine as I try to type, pulling the terrified dog around the house by her tail, and pushing over the tripod and camera I use for Zoom calls while squealing “timber!” and bounding out of the room.

Tell us about you, your Career, how you Founded or Joined Exploding Kittens

Elan Lee: Most of my professional life has been spent creating digital content. I was a Lead Designer on the original Xbox Team at Microsoft, where I founded a series of startups in video games and marketing and considered myself a professional online storyteller. After a few decades of building compelling reasons for kids to bury their faces in screens, I decided to stop. I wanted to try building something that felt less isolating.

I teamed up with some friends (Matthew Inman, who created “The Oatmeal,” and Shane Small) to try to build something physical. Our goal was to create a game that brought people together to laugh and experience the joy of connecting with each other. More than anything, we wanted people to put their screens down for an hour and thought we could do that by providing a decent alternative.

The game we started building was originally called “Bomb Squad” because it was essentially Russian Roulette with a deck of cards. We buried a few “bad cards” in the deck that would cause you to explode and get booted from the game, and the idea was to use all the other cards as tools to avoid exploding.

After a few weeks of testing, we were really happy with the basic mechanic, and Matt suggested changing the name. He argued that fearing a bomb was too obvious. What if instead, the card you dreaded drawing was an adorable, fuzzy kitten? Then we could call the game Exploding Kittens instead of Bomb Squad.

We launched the Kickstarter campaign for Exploding Kittens in January of 2015 to raise $10,000. After 30 days, we had raised almost $9 million and shattered most crowdfunding records.

At that point, we really had to start a company.

How does Exploding Kittens Innovate?

Elan Lee: The card game industry is OLD. Some of the bestselling games in the world were invented more than 30 years ago, and we buy them because we played those same games with our parents when we were kids.

When we started Exploding Kittens, I don’t think most established companies knew what to do with us. The name of our game didn’t sound anything like the other games on the shelves, our box didn’t fit in, and the first line of our instruction manual was “Hey! Don’t read these rules!”

We built our company the way we thought a games company should be, mostly because we had no one to guide us.

That means things look a bit odd from the outside looking in. We don’t think games are supposed to be entertaining. We think games are supposed to make the people you’re playing with entertaining. We think game conventions are forgettable, so we built a vending machine, stuffed our entire staff inside it, and created lines of fans at conventions so long that the fire marshal had to shut us down. We don’t think we should be building the same things today that we were building yesterday.

March of 2020 fundamentally changed the games industry. Audiences suddenly have new and urgent needs. The games we build moving forward have to accommodate those needs and let everyone play remotely with friends and family over video chat anywhere in the world.

We make games for game players like ourselves. Innovation means paying attention to the fact that tomorrow we don’t want to play the same game we played yesterday.

How the Coronavirus Pandemic affects your Business, and how are you coping?

Elan Lee: During COVID-19, the demand for physical games has skyrocketed, but has also decimated our ability to satisfy the demand.

We have the best production team in the world, led by Carly McGinnis. On a daily basis, she has to find solutions for manufacturing, shipping, warehousing, and distribution. And then tomorrow, when all of those things break, she has to solve them again. It’s a herculean task that requires equal parts, creativity, and grit.

Don’t tell her I said this, but Carly is probably the hardest working person at our company.

Did you have to make Difficult Choices, and what are the Lessons Learned?

Elan Lee: As a company, we have to make choices today about what we think tomorrow will look like. We have precariously limited resources when it comes to production windows, storage, and fulfilling orders quickly. Because everything is uncertain, we have to make big bets on what products to make, how many to make, and where in the world to keep them.

A great example is our newest game, Poetry for Neanderthals, a word guessing game where players try to get their teams to guess words or phrases using only single-syllable words. Initially, we were going to move slowly on this game and wait out the pandemic. But when we started testing, something unexpected happened.

Usually, when we test games, we send prototypes to test families and ask them to play the game and then send it back. With Poetry for Neanderthals, none of the families sent the game back. The game scratched an itch for them that had been missing since the lockdown began, and they didn’t want to let go. With that realization, we quickly decided to accelerate the project and take on the risk of over-production.

The next few weeks will reveal whether or not that was the right decision.

How do you deal with Stress and Anxiety? How do you Project yourself and Exploding Kittens in the Future?

I didn’t realize it at the time, but it was a life-changing moment. Whenever I feel stressed, or have to deal with putting out all the little fires inherent to running a company, I repeat that phrase to myself. “What do I know? Who needs to know it? Have I told them?”

Inevitably, the anxiety is caused by my failure in one or more of those three areas. With the source identified, I can put out fires pretty quickly.

Who are your Competitors? And how do you plan to stay in the Game?

Elan Lee: While there are many other companies making games, we don’t think of them as competitors. Because our audience buys multiple games, any time a game company sells a game, they make it easier for people to connect in person, enjoy the game night and buy more games. When any one of us succeeds, we all do.

The lockdown was a blessing in disguise for us because we could reach more and more readers with relevant content! Juhi Garg, ED Times’ co-founder and CEO speaks out.

Michael DeSimone, the CEO at ShopKeep says that the vast majority will survive or emerge stronger, with more tools like ShopKeep at their disposal