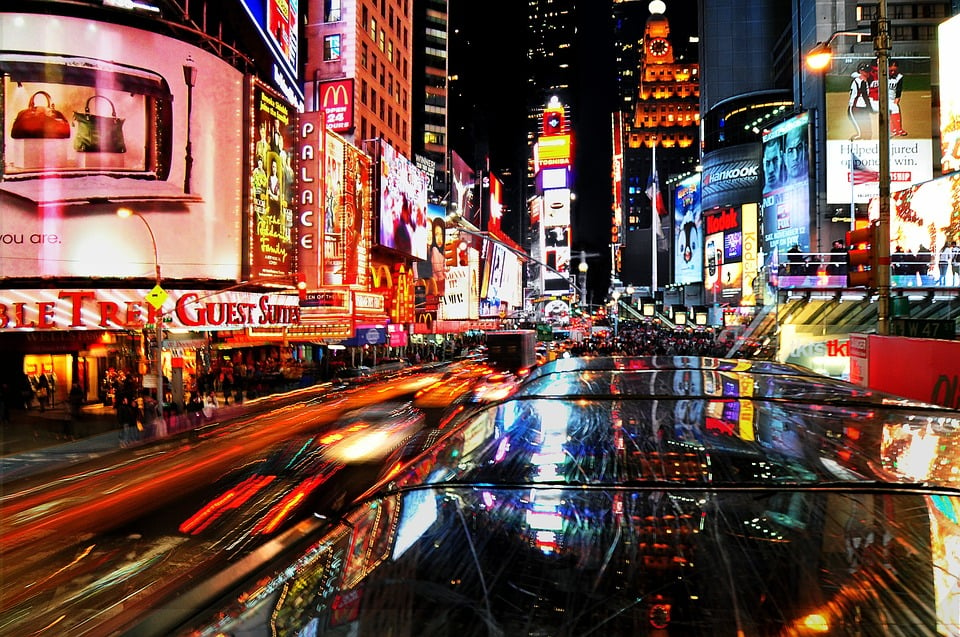 Mayor Bill de Basio plans to fully reopen New York City starting July 1. In a news briefing, he said, “now we can see that light at the end of the tunnel’. He also confirmed that more than 6 million Covid vaccines had been administered, there were fewer hospitalization and the availability of walk-in vaccines.

The city has been closed for 14 months after being declared the US epicenter in March 2020. New York was put under closures and capacity restrictions during this duration. De Blasio said that the city was ready to reopen 100% because vaccination efforts we growing day by day, thus “beating back Covid more and more.”

However, Broadway will take longer to light up while theaters reopen in September. De Basio urged individuals who had not already done so to go for vaccination to make the July 1 reopening possible.

The New York Governor Andrew Cuomo didn’t oppose de Blasio’s declaration; instead, he said he would want to reopen it much earlier than the aspirational date. Cuomo said to NBC New York, “I don’t want to wait that long. I think if we do what we have to do we can reopen earlier”.

He said that it’s a state decision to loosen Covid-19 restrictions, allowing shops, restaurants, arenas, gyms, and hair salons to open fully. Schools will reopen in the fall and theaters in full capacity over the summer.

The governor announced that the statewide dining curfews would be lifted by May 17, indoor dining curfews will end on May 31, and seating at bars will be allowed from May 3. Cuomo stated that the capacity limit for various businesses such as casinos and gyms operating outside of NYC would go up by May 15. Further, the office’s capacity in and across New York will go up to 75%.

What was not clear is whether individuals attending dining indoors, shows, salons, or gyms will be required to provide proof of vaccination.

The mayor went on to say that there may be certain institutions that will require attendees to adhere to vaccination or testing rules. At present, it’s mandatory for Yankees and Mets to present proof of vaccination or take a rapid Covid-19 test before attending baseball games which is in accordance with the state guidelines. Also, the ballpark attendance is capped at 20% of capacity. So the city will continue to monitor the Covid-19 data and respond accordingly.

Other states such as Texas had declared complete reopening, but since NYC was an early epicenter, the leaders were making sure everything was ready before reopening the United States most populous city.

In this city, deaths and hospitalization cases had reduced tremendously since the start of the year. In January, New York recorded over 7,000 new infection cases a day, 4,000 in March and 2,000 in April.

As of Wednesday, New York City had a record of 923, 953 Covid cases and 32, 461 deaths. At the same time, the city had administered 6 million Covid vaccine doses. That means that nearly 36% of its population had been fully vaccinated. This number applies to the adult population eligible for vaccination.

According to de Blasio, the figures shows that people were vaccinated at “extraordinary number and are going to flock to New York City because they want to live again”; therefore, New Yorkers should show up and keep the momentum going because that is the only way to full reopening by July 1.