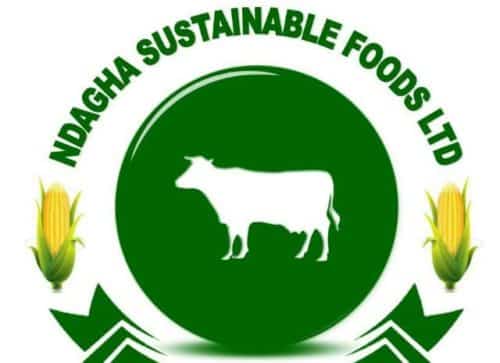 Farmer led irrigation research is a venture that was established to bring practical solutions to resource-poor farmers of Malawi residing in areas where surface water is difficult to access yet with so much potential for crop production success. The initiative was started to make every farmer around our farm participate in irrigation farming by a way of being supported with the means of production primarily groundwater and drip irrigation kits and the skills to use them. We are motivated by the fact that the consuming population is increasing every day while the producing population keeps decreasing and therefore the need to act.

The innovation is trying as much as possible to target self-motivated farmers who are willing to be part of this success. The anticipated result is the production of high value, early maturing crops but also researched knowledge that is being championed by the farmers themselves.

The success factors are the increasing number of farmers willing to participate in this research but also the number of drip irrigation kits distributed and in use by the farmers.

This project is unique in that drip irrigation is a new phenomenon in Malawi and rarely used due to lack of knowledge as such this project has come as an eye-opener. The project is also bringing crop production in the summer in drylands by using motorized boreholes which is not common in Malawian irrigation systems.

The main farm has got an orchard and own irrigation section which produces fruits but also a section of vegetables which are sold to the communities. The drip kits are also given out on a loan to the participating farmers at a very small interest for the sustainability of the project. The students who choose to do research at our farm also pay a little something for using our facilities. The farm is also a parallel farm where livestock is being produced to provide organic manure to the crops. These are also sold out to raise money for the farm.

So far the competition is healthy and working to our advantage considering that our products are disease free compared to those produced under surface irrigation, produced under green technology since water is pumped by solar but also our vegetables are produced organically without the uses of chemicals as such we are well patronized that our colleagues in the similar sector.