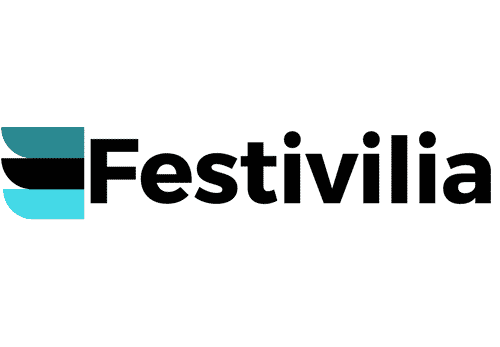 The idea for Festivilia came in 2016 while I was still running my first startup; Hubrif which was an online video platform for streaming some of the best short films made by Africans all over the world. Unfortunately, Hubrif didn’t go as anticipated and we eventually had to shut it down.

But during that time, I remembered I stumbled on a short film online that really moved me, it was made by a very talented Egyptian filmmaker. I reached out to him and told him we would love to have the film on Hubrif and share with our audience of which he was very happy to oblige. The film became our most watched film on the platform eventually.

I felt I could do more and from my experience in attending film festivals, I could easily predict a couple of film festivals that will appreciate quality work like his. And so I helped him submit the film to a couple of these festivals. The film was selected at almost all of them one of which was AFRIFF. He was so excited to be in Nigeria and on one of the festival days, we were talking and he said that what I did for him is a service he can count a number of filmmakers in Egypt that will gladly pay for it. Because Arabic is his main language, it’s a problem for Arabic speaking filmmakers to find and submit their films to festivals outside Arabic speaking nations.

We bounced back and forth with the idea and then decided to test the hypothesis with our Private Beta Launch. It turned out he was right and this was indeed a service that was worth pursuing.
That filmmaker is a member of the Festivilia team today. His name is Ramy El Gabry.

There are a few popular festival submission platforms like filmfreeway and withoutabox but unlike being a marketplace like them, Festivilia takes a unique approach in matching your film to our growing list of curated film festivals you have a higher chance of being accepted at, saving you time and money. On other platforms, you realize you still spend invaluable time going through each listed festival’s rules, terms, and conditions etc to see if you are eligible to submit before finally submitting. That is a lot of wasted time! Those platforms have successfully created a marketplace for these festivals but they haven’t solved the time spent by filmmakers in sieving through these festivals and submitting. This is why Festivilia is unique and the first of its kind.

On Festivilia, all it takes is just one submission form. You fill, submit and leave the rest for us. You keep doing your creative works while receiving festival acceptance notifications all year round for your film.

BizzPeek : a tool that enables users to auto-generate PowerPoint presentations from any data store

My Local Phone : a modern smartphone with several integrated services for hotels