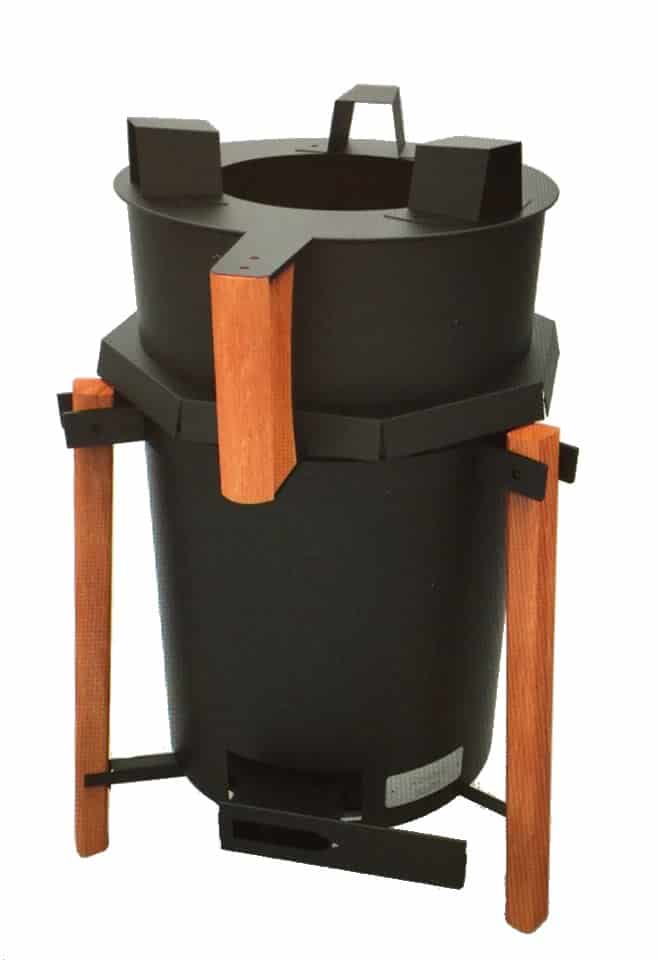 Tell us a few words about the founders and how the idea came :

Paul and Nolbert met during an event at the Center for Research in Energy and Energy Conservation (CREEC), Makerere University in 2009. They late worked on the World Bank- funded BEIA project, implemented by CREEC that promoted gasifier stoves throughout in Uganda. The project concluded that there was a market for gasifier stoves, Awamu therefore was formed as a for-profit enterprise to continue the good work of CREEC.

Your products and services :

We make and sell gasifier stoves. A gasifier stove uses a technique called Pyrolysis to cleanly burn wood, it cooks faster, is 90% smokeless and makes charcoal as a byproduct.

Since inception, Awamu Biomass Energy has recruited and trained 10 youths from the community who earn a living though our enterprise. We have distributed over 3,700 stoves that have impacted over 30,000 lives in rural Uganda. Our efforts have saved nearly 40,000 trees from being cut and have prevented over 13,000 tons of CO2 emissions from entering the environment.

We manufacture locally and create local jobs and skills transfer. Our products are 26% cheaper than directly competing imported woodstoves. Our stoves are customized to meet Ugandan cooking cultures and behavior.

Your business model (how do you make money?)

We sell our stoves to households in peri-urban and rural communities of Uganda with a profit margin. We also sell through distribution agents located at the grassroots and to NGOs/ CBOs  involved in clean energy distribution in Uganda.

Our products compete with improved charcoal stoves that are much cheaper, with imported rocket stove which are generally more smoky and expensive as well as imported fan-assisted gasifier stoves which are very expensive, and designed to use fuels that are not readily available for target markets.

To learn more about you 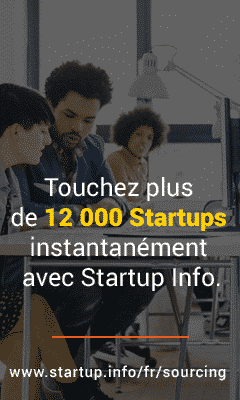