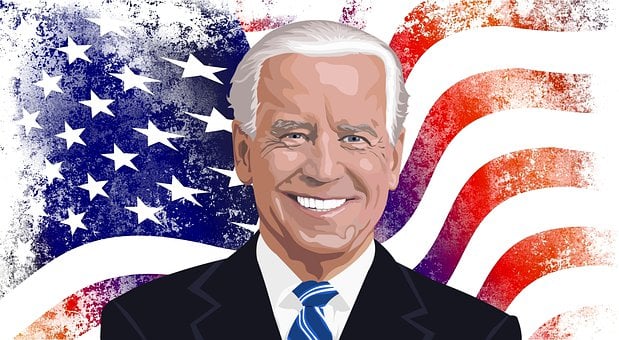 The 46th president was sworn in on January 20, days after Mr. Donald Trump’s second impeachment and Capitol attack. He also took his oath of office when America was struggling with the Covid-19 pandemic.

One hundred days after, the nation has witnessed different changes initiated by his administration. During this period, his essential actions help Americans understand his strategy for the remainder of his term in office.

What has Mr. Joe Biden done in his first 100 days as your president, and what should you expect going forward? Continue reading for more insight.

How Has Mr.Biden Used His First 100 Days in Office?

The 46th president began his journey by ending his predecessor’s policies and halting the construction of the border wall. While he retained some of Mr. Trump’s changes, such as the low cap on refugees and asylum limits at the border between America and Mexico, he ended some policies like the extensive green card restrictions.

At the beginning of his presidency, Mr. Biden helped to change the Covid-19 pandemic course as well as support the nation’s recovery by signing the $1.9 trillion American Rescue Plan into law. The aim was to offer citizens rounds of stimulus checks, support the unemployed, small businesses as well as provide money to schools for the safe reopening of in-person learning.

His efforts have paid off because, so far, more than 200 million vaccine shots have been administered. The success is caused by the increased vaccine supply by Moderna and Pfizer. However, the Food and Drug Administration and the Centers for Disease Control (CDC) temporarily halted the Johnson and Johnson vaccine supply. 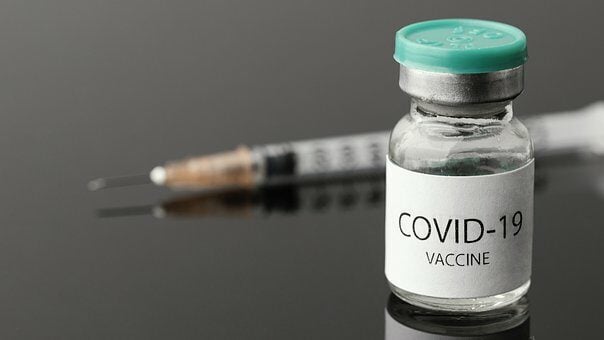 Further, he recently opened coronavirus shots to individuals above 16 years, and now fully vaccinated Americans can step outside their houses without masks.

Looking at his presidential campaigns, Mr. Biden is yet to fulfill most of them. These include;

Why Has He Failed to Fulfill His Campaign Promises?

The administration is occupied with immigration issues, especially at the southern border, where there is an increased arrival of unaccompanied children.

The nation is highly polarized and still facing significant challenges. For instance, racial relations, although it’s seen as improving, is still a major issue. The recent verdict that found Derek Chauvin, a former police officer guilty of the murder of George Floyd, has received significant approval from age, racial and partisan groups.

White Americans and white Democrats have also approved the verdict, while white Republicans are more divided. President Biden has termed the verdict a step forward which has given his presidency a 60% approval rating for the way his administration has handled the Chauvin trial and George Floyd’s death.

The Black Lives Matter Movement has received huge approval from a majority of Americans, especially the younger people and Democrats. Black Americans are beginning to view their local police positively while the Whites believe they are doing a good job in their community.

His presidency seems to receive reasonably strong approval ratings due to his response to the coronavirus pandemic. Some of the reasons for such ratings are:

Actually, most Americans describe him as competent, focused, and presidential compared to Mr. Donald Trump.

In summary, President Biden has managed to avoid some of his predecessors’ mistakes and stumbles during his first 100 days in office. He took office during the peak of the Covid-19 pandemic that created economic crises in addition to a national upheaval caused by racism as well as climate change issues. The 46th president is dealing with several issues pertaining to refugee admissions to the country.

Thus although the unemployment is falling, schools will open for in-person learning, and fully-vaccinated Americans can engage in some outdoor activities without wearing masks. These new developments will return the country to a semblance of normalcy.

Indeed, the majority of Americans believe Mr. Joe Biden has delivered most of his promises. He is on his way to returning the presidency to what it was prior to Mr. Donald Trump’s administration. President Biden prefers daily press briefings instead of tweets which have earned him and his administration positive ratings.

Is America a Racist Country?