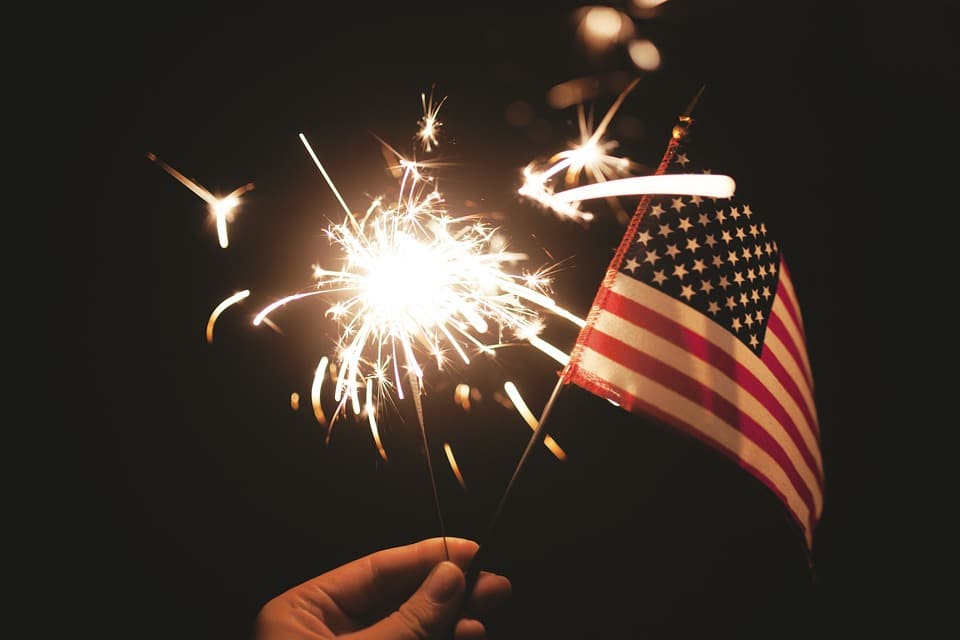 President Joe Biden gave his first speech on Wednesday, where he encouraged Congress to focus on opportunities in times of crisis. He remained optimistic that the nation will recover fully from the pandemic and urged them to look beyond the Covid-19 crises. According to Mr. Biden, America was on the move again.

During his address, the president announced a $1.8 trillion American Families plan package that consists of universal preschool, expanded access to child care, and 2 years of free community college. Mr. Biden announced a $2 trillion infrastructure and jobs package directed towards boosting the American economy.

He even urged Congress to pass the George Floyd Justice in Policing Act before Floyd’s first anniversary. This bill has Democrats’ approval, but it requires 10 Republicans to pass due to the 60-vote filibuster rule. Thus Mr. Biden said it shouldn’t take an entire year to pass this bill which is a way to fight systemic racism.

Although President Joe Biden urged Congress to be positive and seek opportunities, the Republican statement delivered by Mr. Tim Scott offered an alternative opinion. The South Carolina Senator defended the nation against charges of racism which raises the question of whether America is a racist nation.

The murder of George Floyd raised the temperature and pulled Americans further and further apart. Floyd was handcuffed and forcibly restrained by four policemen. One policeman placed his knee and full weight on Floyd’s throat for nearly 9 minutes.

His death caused people to demonstrate with the objective of pushing for an era of racial leveraging and include the topic of race in the public-policy agenda. This topic is inevitable because the nation is already boiling in systemic racism.

Some years back, Blacks were denied voting rights due to their skin color, and there was segregation in schools and colleges. A white would not marry a black or vice versa, which was systemic racism, as well as a gross infringement on their personal liberty. The historical facts are sound proof that America is a racist nation.

What delivered Americans from Undeniable Racism?

The opposing party rebuttal speech delivered by Mr. Tim Scott focused on exonerating America from being a racist nation. The Republican Party’s only African American senator said Mr. Biden’s speech was filled with good words, but he had failed to unite the nation. America was sliding off from its shared foundation.

As a result, Democrats and Republicans are working separately. The $2 trillion infrastructure proposal is already a contentious issue. While Republicans are proposing $568 billion, democrats are looking for a bipartisan deal. Republicans were opposed to the $1.9 trillion Covid-19 relief package, which was passed without their support, as well as the infrastructure and family plan because they amounted to more taxes and spending.

Senator Scott brought up the topic of racism when he gave different incidents of discrimination. However, Democrats have always blocked different police reform proposals and debates. He, however, encouraged the Americas to come together to achieve tremendous progress instead of allowing powerful forces to separate citizens.

According to Senator Scott, the pressure was taking the nation to 100 years when kids were taught in different schools. The young minds were forced to believe that their skin color was an important characteristic and a different color was inferior. However, the current environment is taking the nation back and teaching kids again that their skin color defines them, and a person with a different one is an oppressor.

In view of that, America is not a racist country, and it would be dishonest to use their painful past to shut down present debates.

Senator Scott stated that the nation felt anxious, divided, and heavy-laden rather than hopeful because Mr. Biden pushed for agendas that were tearing them apart. He said that the president had failed to deliver his campaign promises in his first 100 days.

He praised the previous administration because prior to Covid, the nation enjoyed an inclusive economy, with a low unemployment rate for African Americans, Asians, Hispanics, and women. This happened because Republicans worked towards creating opportunities for everyone rather than separating them as it is today.

During that period, they fought the drug epidemic, passed criminal justice reform, Opportunity Zones, and rebuilt the military, among others. Thus, according to the senator, the future will be built by the Americas, consisting of the White, Black, Asian, Hispanic, brave police officers, Republican and Democrat.

That means that Biden’s proposals and Democratic policymaking impose their will on Americans, especially when it comes to issues such as education spending and voting rights. Thus instead of encouraging divisions, the federal government should teach them to live as a family. His party should work towards lowering the temperature, uniting the nation, and governing all Americans irrespective of who they voted for.

Mr. Biden did this when Chauvin was convicted of second and third-degree murder and manslaughter. The president termed it as a step forward towards ending police misconduct and systemic racism. However, this was not enough, according to Senator Scott.

The only Black GOP Senator asserted that the country was not a racist, just as president Joe Biden said and urged Americans to come together.

In summary, Americans should work at eradicating the perception that the nation is systemically racist because it’s the force towards racial paranoia, hatred, and division. The call is to identify those individuals and institutions that are racist and confront them because it doesn’t serve Americans well when they allow the topic of racism to guide their conduct.

Instead, Americans should work as a family, not as adversaries. This will help them forget their painful past where racism was deeply engraved in their hearts.

Is the Us Troops Withdrawal from Afghanistan the End of Its Longest War?

Has President Joe Biden Kept His Promises? A Review of His 100 Days in Office