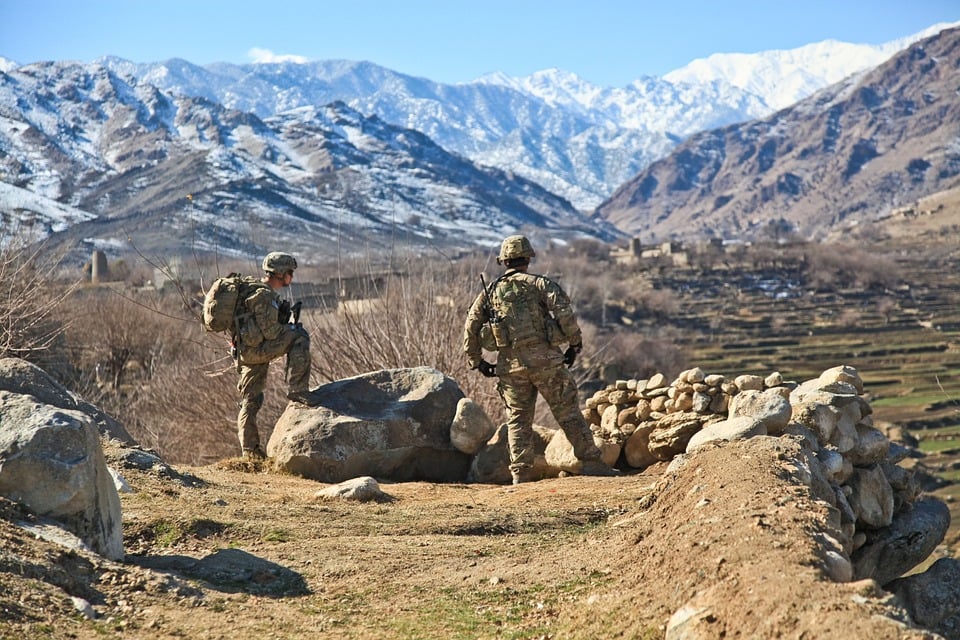 Recently President Joe Biden announced the withdrawal of American troops from Afghanistan before the commemoration of the 20th anniversary of the Pentagon and World Trade Center terrorist attacks. This decision is contrary to the focus of his three predecessors because he feels that the Afghanistan war shouldn’t be a multigenerational undertaking.

The war began during President George W. Bush administration in October 2001 after the attack. Mr. Biden believes that America has so far achieved its objective because Al-Qaida terrorist activities in Afghanistan are degraded, and Bin Laden is long dead. Actually, its capabilities have significantly reduced, and again It’s also not one of America’s 2021 foreign policy focus.

Therefore, the president announced the end of the longest war that has spent over $2 trillion and contributed to the death of approximately 2.300 American troops.

The Implication of the US Troop Withdrawal from Afghanistan

It is believed that the complete US military withdrawal is not unilateral, and the Taliban may not want to remain at the bargaining table with the Afghanistan government. After all, they will have succeeded in delivering their country from foreign forces.

Further, the full withdrawal will end the futile investment which has failed to transform Afghanistan’s political dynamics. However, the US military disengagement will not bring desirable security or political development. It’s likely to contribute to an end of diplomatic relations with the Afghan government, a highly fragmented civil war, and the Taliban will ascend to formal power, thus changing the nation’s political dispensation.

While international organizations and regional states may intervene, their efforts will be countered by the US policy of disengagement. In the end, the Afghanistan government will be required to offer the Taliban a highly concessionary term, but this is not possible because bad governance has allowed the group to entrench itself and undermine stability.

Therefore Mr. Biden’s administration has assessed the Afghanistan terrorism threats and ranked them as smaller compared to what is happening in other territories like the Middle East and some parts of Africa.

To protect the US from terrorist attacks, the US – Taliban Doha Agreement provides the Taliban group with incentives that, although it has declined to sever its relations with al-Qaida, they motivates the group to prevent Al-Qaida from attacking the US and its allies. That means the US will have to engage in diplomacy and take specific measures when necessary, such as occasional off-shore strikes, sanctions and conditional aid. 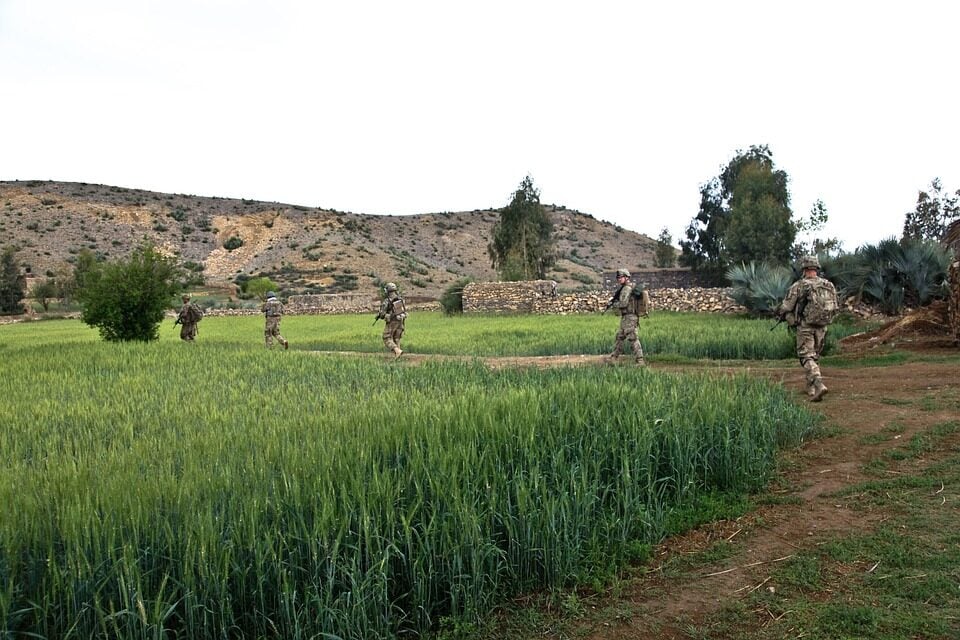 Is the Disengagement an End to the US Longest War?

The frustrating unending wars with the terrorist groups have been a threat to democracy, safety and the rule of law. The recent step to disengage from its abroad military involvement a crucial step towards ending these dangers.

President Joe Biden is cowed by the possibility that terrorism threat in Afghanistan will increase after the September 11 military withdrawal. Unlike his predecessors, who kept the force in Afghan due to that reason, Mr. Biden’s administration has weighed this possibility against strategic realities and priorities.

After all, the Taliban has steadily become a strong political force and a powerful actor in the Afghan government. Also, the Afghanistan security force is significantly weak and has suffered greatly from its many deficiencies. However, staying longer will not alter this reality.

Some of President Biden administrative priorities are the aggressive North Korea, Russia and Iran, China threats and the Covid-19 pandemic. Hence, instead of perpetuating its efforts on the Afghanistan military, he invests in top leadership attention, US Special operation forces, and concentrates its financial resources in countering other threats.

In summary, the withdrawal of the American troops from Afghanistan is an end to the US longest war. Although its presence in that country slowed the Taliban’s political and military capabilities, America didn’t reverse the group’s influence. It’s also not expected that the US troops will completely eradicate the Taliban group in the next 5 to 10 years.

Further, the United States has not managed to create another solution to Afghanistan’s problems. The political elite is involved in corruption and politicking instead of improving governance and uniting against the group. They are even not swayed by the eminent US military withdrawal nor the threats to reduce aid by the international donors.

The Afghan government will be required to cede a considerable power to Taliban, a step it’s not ready to. Thus keeping the US military in the country until this is achieved will be costly. Still, it’s expected that the Taliban will gain more power after the withdrawal and civil liberties, human and political rights will be significantly weakened. Also, the global Covid-19 pandemic can significantly affect the Afghanistan population, economy and health services due to its porous border with Iran.

Americans are determined to liquidate their unfruitful commitment to Afghanistan and redirect their resources towards meaningful priorities. This will be a huge credit to Mr. Joe Biden’s administration.

Is America a Racist Country? 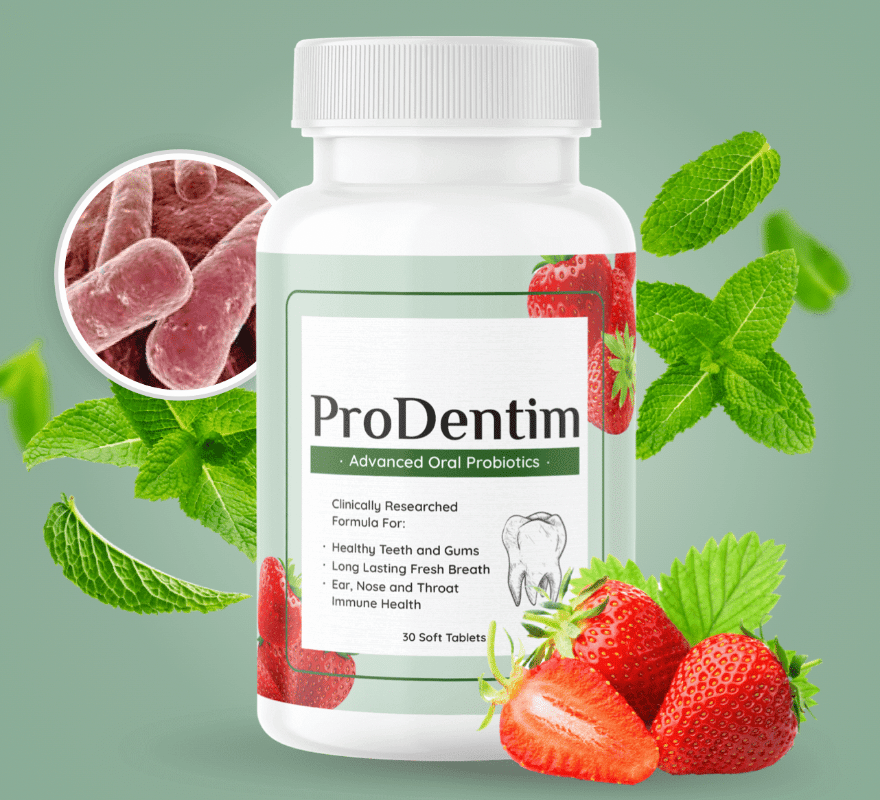