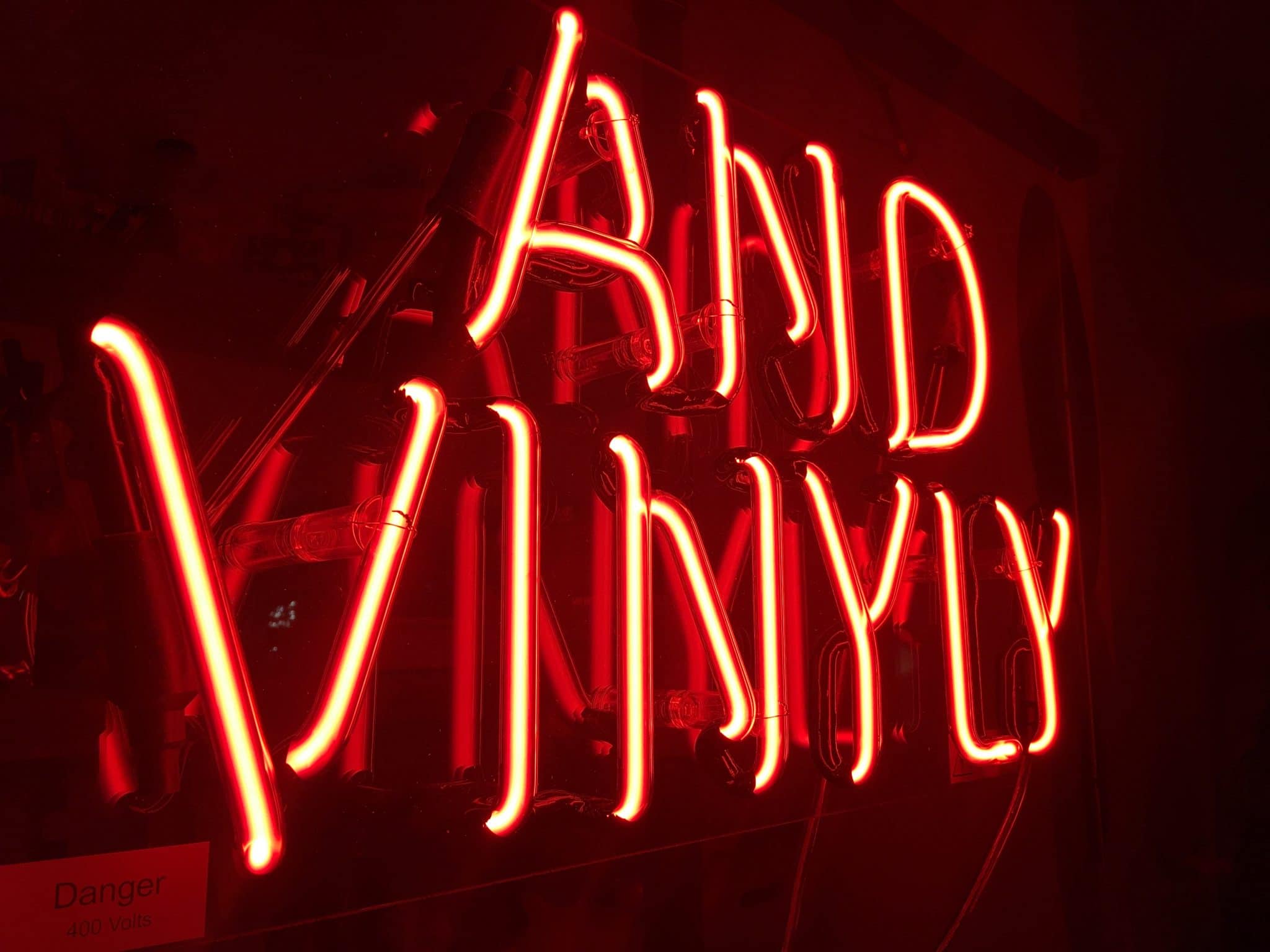 Jason Leach: We are all ok, thanks. Or at least I think we are. We were sent a government test pack the other day for which we await the results. We all feel well, anyway. I do worry about the effect it’s having on my daughters and the young generally mentally. I hope that eventually, we don’t realize that this is more of a concern than the virus!

Tell us about you, your career, how you founded And vinyly.

Jason Leach: And vinyly was never intended to be a commercial venture. It was an idea I had for myself in 2006 when thinking about how I would like to be remembered by my current and future descendants.

Initially, the concept focused on planning a record for myself. The great thing about this is that the vast majority of the organization, work, and cost are upfront so you can have a completed playable record including printed sleeves, labels and vinyl before you die. It will be exactly as the final ones will be but of course without your ashes in it.

At that time, I had been producing and releasing vinyl on my own labels for over 10 years, so I knew the process well and had been part of a team that had saved old vinyl pressing equipment, which had essentially been dumped when CD’s were introduced.

So I spent some time experimenting with pressing ashes from different types of wood and other materials into vinyl to develop a process that meant enough ashes are included to be very visible while not so much to stop the record playing.

While working on this process and thinking about the idea in general, I was also speaking to people about death and how they would like to be remembered. I was amazed by how reluctant people were to speak about death in general. I understood as I had spent my life pushing it to the back of my mind, but it was still shocking just how many people had not faced up to the inevitable and how angry they became when pushed to talk.

This inspired me to start a website that was part fun, part art, and part a way for me to deal with these uncomfortable thoughts I had denied all my life. The resultant site was full of dark humor with the Grim Reaper featuring heavily carrying a record bag and a record needle (mortofon) replacing the blade on his scythe. We also had a ‘raveyard’ and other silly word plays and puns.

The site seemed to strike a chord, and the international interest it raised was incredible. So much so that I literally could not deal with it all, and then I was shocked to start receiving real enquiries from around the world mainly from people who already had a loved one or friends’ ashes whom they knew would have loved the concept.

How does And vinyly innovate?

Jason Leach: Initially, when the world began to go into lockdown, enquiries slowed as I’m sure every business’ did (apart from food shops, toilet roll, and hand sanitizer manufacturers!), but it started slowly picking up again and is back to its usual growth rate. Of course, our pressing plant had to close for a period as well, but luckily this coincided with the drop in enquiries mentioned.

I am currently a little anxious about the rise of the ‘second spike’ and whether this will lead to us having to close the plant again. Still, fingers crossed this will not happen, and as I write, the news is beginning to sound less and less dire with cases increasing but mortalities falling.

Jason Leach: Actually, no. Lockdown meant a huge restriction in choice, which, finances apart, was a huge relief!

Luckily I am based right by the sea in Scarborough, and we were allowed to exercise once a day on the beach, so I spent more time than ever with my family – Harriette, Eliza, and Rosa, which was amazing. I have learned that time with the family is invaluable, and everything must be done to make spending as much quality time with them as possible a priority.

How do you deal with stress and anxiety, how do you project yourself and ‘And vinyly’ in the future?

I want to think that And vinyly will continue to grow, and I establish a family business that can continue for many generations.

Jason Leach: I guess our competitors are companies who offer alternative things to do with your ashes, but actually, they are an ‘as well as’ not an ‘instead of’ as we only use a very small amount of ashes for up to say 30 copies. Just a teaspoon of the finest ashes for each record, which means that the vast majority of the ashes remain to keep, scatter, make diamonds, or fireworks with or send up to space!

Jason Leach: You mean ‘And vinyly…”!

Erm? I guess just to say good health to everybody, let’s try to reduce anxiety for our children and the young who will be taking over soon, and please can we get back to dealing with our environmental mistakes as soon as possible. Maybe a rolling weekly lockdown 1 week every month or so for every town/ city in the world would have positive effects all round!!