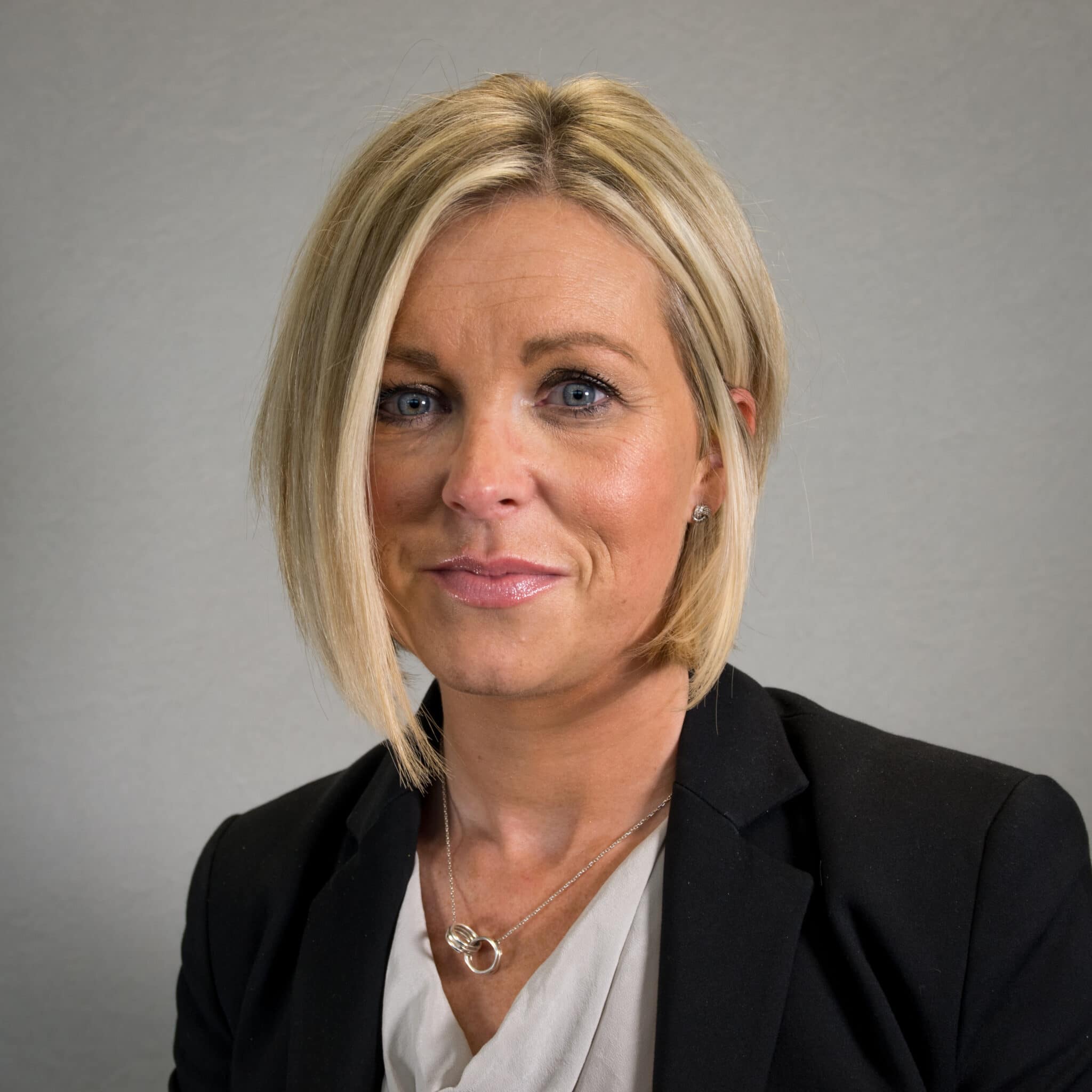 We talked to Liz Ashall-Payne of ORCHA on how to choose and deliver health apps that will safely make the biggest impact in terms of improving outcomes and this is what she had to say.

Tell us about you, your career, and how you founded ORCHA.

Liz Ashall-Payne: I started working clinically in the NHS around 25 years ago as a speech and language therapist in complex pediatric care. I always felt frustrated that I could only see one patient at a time, especially with waiting times and treatment times. So that took me on a journey of wanting to improve quality and efficiencies. Long before laptops and iPhones, I was interested in stripping out waste in a pathway and making sure that we could see more patients.

That took me on a journey of system change and system redesign to speed up processes. When I started to see digital health and health apps, I got excited because I identified that these tools are scalable. They give it to one person or one million people – everybody can have access to help simultaneously. Back then, there were only around 35,000 digital health apps – but more importantly, nobody was using them.

I was utterly obsessed with this problem. One day, I talked to a developer who wanted advice about how to get into the NHS. I said, “Actually, the problem is bigger than just you and your product.” I started to detail the problem, and he said, “That’s interesting. Have you written a business plan for a company for that?” I said I hadn’t, and he said, “Well, I think you should, and I think that you should let me give that to some investors.”

So, I came home, wrote a business plan, and sent it to this chap, with no NDA. A week later, I traveled with work and almost bought Sir Terry Leahy’s biography, the Chief Exec at Tesco, at the airport. Anyway, a few days after that, I got a call. Sir Terry Leahy! He said, “I’ve had your business plan…” so then we had this Dragon’s Den conversation. He liked the idea and said that both he and Bill Curry, who invested in ASOS, would like to invest. That was in July 2015.

I met my co-founder, a digital lawyer, quite soon after. He’d worked in some very early-stage start-ups during the dot com era. He’d also been a commercial director in a big corporate and outsourcing and been an NHS Chief Exec, so he was a perfect fit. So ORCHA began.

How does ORCHA innovate?

To find the ones that are high quality, we review and accredit digital health solutions. The ORCHA baseline review assesses the functionality and role of an app and then checks it against +350 appropriate measures – this includes seeing if it meets standards such as GDPR, data security, OWASP guidelines, the NICE evidence standards framework, and medical device regulations.

We create digital libraries for regional and national organizations, plus those concerned about specific health issues, such as mental health, diabetes, dementia, etc.

We work with healthcare professionals wanting to use that library as a formulary. Ever been to the doctor, and they’ve used a little book before prescribing drugs? Well, ORCHA is the equivalent of digital health. Doctors use our libraries to find the right digital health solution.

How did COVID-19 impact your business, and how are you coping?

Liz Ashall-Payne: There’s been a 25% increase from four to five million downloads every day of health apps. Then across our health app libraries, we’ve seen a 200% increase in traffic and a staggering 6,500% increase in doctors and nurses using ORCHA pro accounts to conduct app prescriptions.

People accept tech as an alternative to a drug or face-to-face consultation in the current climate. But the problem is, there are thousands of apps – for example, there are 19,000 digital health apps for mental health alone.

On Google Play or the Apple app store, they don’t segment down enough. So, within that space of mental health, you’ve got everyday anxiety about schizophrenia to suicide to eating disorders, which is the challenge. Our research has found that only 26% of mental health products meet the regulatory requirements.

Now multiply this challenge by the hundreds of other health conditions and include fitness and diet, which impact our health. ORCHA’s mission is to review and score each one, so users know they are trustworthy. That’s the size of our challenge.

Who are your competitors, and how do you plan to stay in the game?

Liz Ashall-Payne: No-one else is doing what we do. It is too complicated. Over 5.5 years, we broke into healthcare in the UK. We had a coverage of about 40 million citizens and 50% of the NHS. We have NHS endorsements and are starting to work with several countries across Europe, America, the Middle East, and Australasia.

Liz Ashall-Payne: We are at a pivotal point in time. The past year has seen digital health take a giant leap forward, now is the time to catch up, build systems based on trust and inspire developers to create genius products to help solve our world’s health challenges.

The Future of Automotive Cybersecurity