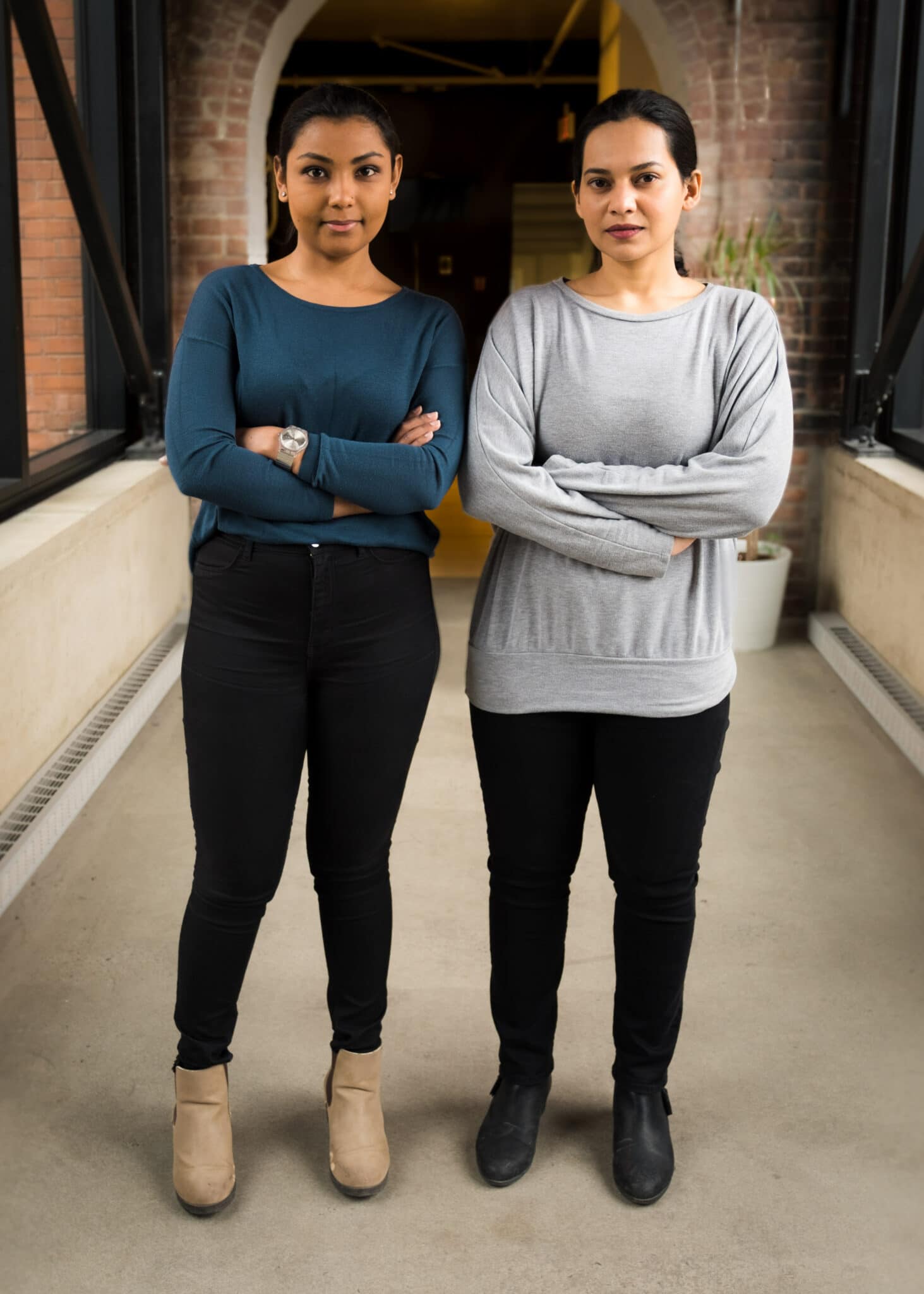 Naureen Anwar of NameShouts tells us how to pronounce names right and cope with the pandemic.

Naureen Anwar: We’ve had friends and family who were impacted physically, psychologically, and economically by the virus, and it’s been hard on the team’s morale, particularly during the beginning of the pandemic. One of our team members had Covid-19 during the summer, but she recovered with mild symptoms. Overall, we’re doing alright and making the best of our current situation after months of uncertainty.

Tell us about you, your career, how you founded NameShouts.

Naureen Anwar: NameShouts came out of a personal need that my co-founder and I had. We first met when we were students at McGill University in Montreal.

Montreal is a diverse city: neither of us knew French back then, and we were mispronouncing French names. My co-founder’s name is Chaity Tarafder (here’s how to pronounce her name). People often called her Charity or Caity. Eventually, we realized that we needed to take matters into our own hands. So we started NameShouts to solve our own problem.

Naureen Anwar: At the beginning of last year, we were preparing to raise our seed round, expand on several months of strong growth, and launch a new version of our web application. But then, the pandemic hit, and we lost a major partnership, as well as a large portion of our users.

By April, we saw usage picking up, and as June came around we discovered the situation wasn’t as dire as we expected: remote work and school meant people still needed to learn how to pronounce names. While we saw drops in some sectors, in others we saw large gains as our entire way of life was upturned around us.

We also saw some more niche uses: for example, NameShouts was used by public health authorities as they conducting their contact tracing efforts. And the change in usage also offered an opportunity to work on a Zoom integration for remote workers and learners who might need to know how to pronounce a new name.

Did you have to make difficult choices regarding human resources and what are the lessons learned?

Naureen Anwar: NameShouts employs a large number of contract employees, and we were forced to halt their work to weather the initial storm of the pandemic. Things really felt rough in those initial months, and we had to work quickly to ensure our team was equipped to make it through. We learned the importance of having processes in place in case of emergency.

Of course, we also had to leave our office behind, and transition the entire team to remote work. While we were a remote-first company, we’re also a tight-knit team, and not seeing each other daily has been tough. We’ve learned new ways to keep that spirit alive, such as team gaming sessions and virtual lunches.

Naureen Anwar: We have a self-serve model at NameShouts. Most of our customers are individuals and from the US. We usually used Zoom and Calendly pre-pandemic and in this regard, there was not a big change.

Naureen Anwar: Canada’s CEBA and Wage Subsidy were massive help for us and kept us afloat. Knowing that the government was there to help small businesses out and have their back during such times makes us proud to be a Canadian startup.

Naureen Anwar: This was a challenging time for us as a business, and like many people around the world, for a while, we weren’t sure how things were going to pan out. But we made it through. We’re glad to see the usage of NameShouts picking up, and we’re looking forward to some exciting milestones in the future!

Finsmart: A Crowdfactoring Solution in Peru for SMEs