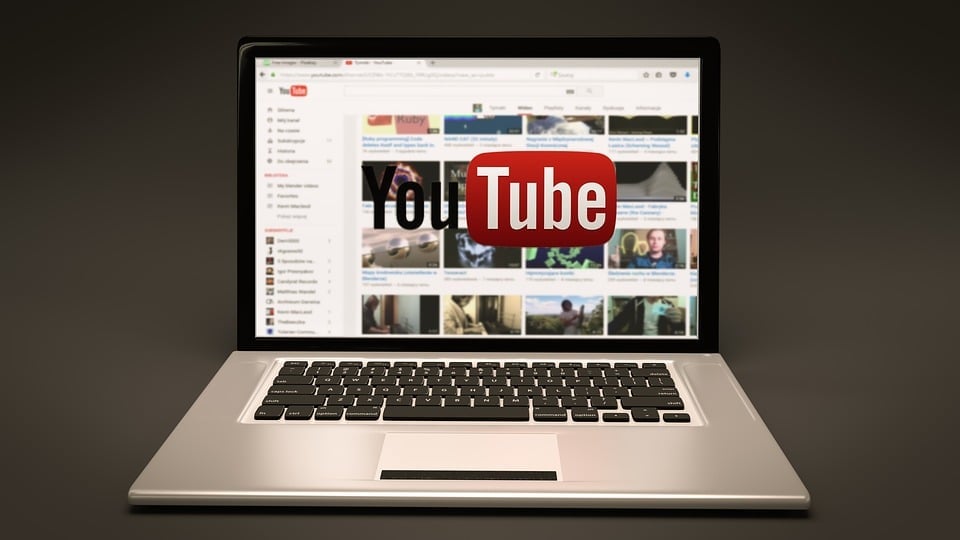 Sharing of false information about Covid-19 and its vaccine will have your channel removed from the YouTube platform. The Associated Press investigation revealed how major online sellers make money by spreading falsehood and sowing distrust of Covid-19 vaccines and masks.

One of the affected is the “Truth About Vaccines” YouTube channel that was removed this week. The channel owned by Ty and Charlene Bollinger had 75,000 subscribers, and a video featuring Robert F. Kennedy, Jr, famous for supporting the anti-vaccine movement, had more than 1.5 million views.

YouTube has been banning the anti-vaccine misinformation since October, and Tthe Bollinger’s channel was among the 30,000 videos terminated for “violating YouTube’s Community Guidelines.” Influencers and content creators have established multimillion-dollar businesses on social media platforms by spreading vaccine misinformation.

The Center for Countering Digital Hate has been monitoring online disinformation, and its CEO, Imran Ahmed, said, “While that continues, YouTube can’t be said to have taken effective action.” He argued that “They’ve taken some action, but they need to act in a comprehensive way against those people they know abuse that platform to spread misinformation that might lead to people not taking cancer medication, not taking crucial vaccines that protect them against disease.”

Other Bollingers’ channels are “the Truth About Cancer,” which has over 166,000 subscribers. Some of its videos push disinformation about vaccines, thus spreading fear and distrust. Therefore Imran Ahmed said, “This is life and death stuff.”

The couple has been sharing free videos to make money for themselves and their affiliates. However, the crackdown will disrupt their business. On Wednesday, YouTube spokesperson Elena Hernandez said they are also reviewing “The Truth About Cancer” channel.

Since February 2020, more than 900,000 videos have been removed from this platform for violating medical misinformation policies. This includes videos advocating for anti-vaccine and those questioning the safety of masks.

For years, social media platforms have allowed people to spread such propaganda and have been slow to take action against these bad actors.

However, Ahmed and his group have identified some of these offenders, although he says, “it’s all too piecemeal. If they’re given any means by which to survive, these bad actors will try to adapt and try to focus on the channels they have available to them” For instance, Bollingers have an active account on Facebook with over 1.1 million followers as well as other social media platforms.