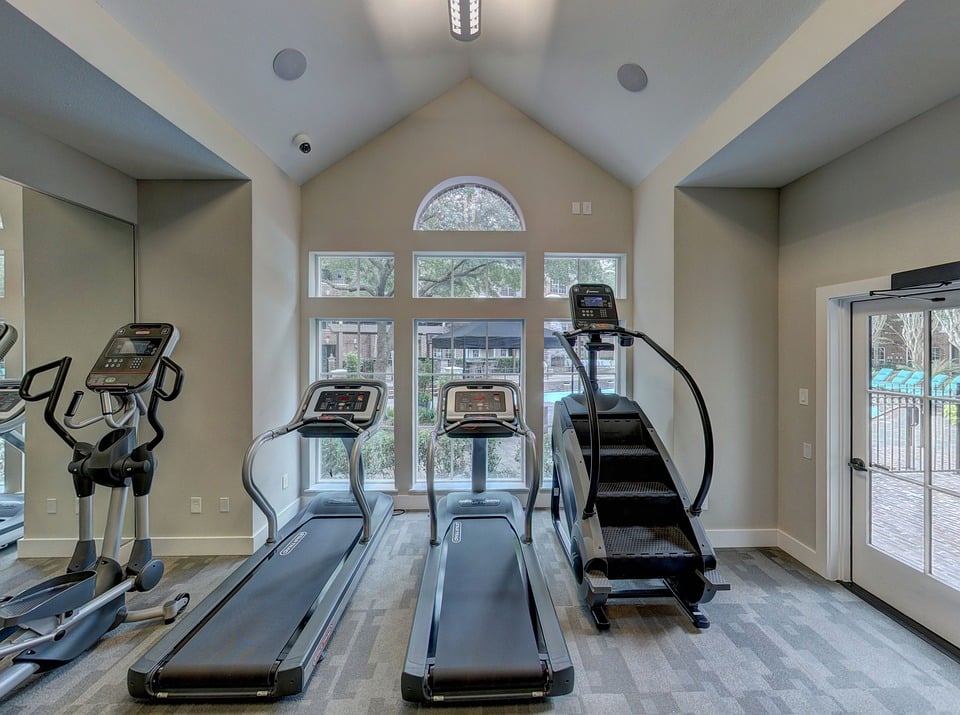 Peloton has finally recalled its treadmills as a result of safety concerns. In his Wednesday announcement, Peloton CEO John Foley and Consumer Product Safety Commission (CPSC) said that the company will voluntarily recall its Tread+ and Tread treadmills.

In April, the New York-based exercise equipment company downplayed the safety issues when Consumer Product Safety Commission (CPSC) recommended a withdrawal of this product. The commission issued an “urgent warning” after 39 incidents were reported where small children were injured and one death recorded during the use of Peloton Tread+.

In these cases, children were pinned, entrapped, or pulled under the treadmill’s rear roller, thus causing abrasions and fractures, but the company slammed the warning as inaccurate and misleading. To date, 70 incidents have been reported with CPSC.

But in the joint statement with CPSC, the firm asked its customers to immediately stop using the affected products and contact it for a full refund. The CEO said, “I want to be clear, Peloton made a mistake in our initial response to the Consumer Safety Commission’s request that we recall the Tread+. We should have engaged more productively with them from the outset. For that, I apologize.”

A similar recall was issued last October when 27,000 of its bikes developed issues with their pedals, thus causing injuries.

Currently, Peloton is assessing ways to reinforce its warnings concerning its treadmills’ safety precautions in order to prevent future incidents.

These issues have developed at a time when most Americans are at home due to the Covid-19 pandemic, and the majority of gyms have remained closed or operating for fewer hours.

The company’s market value shed $4 billion on Wednesday when its share dropped by close to 15 percent after the joint announcement.

US: A crippling workers shortage has led to increased wages

How the stock market reacted to the April hiring letdown