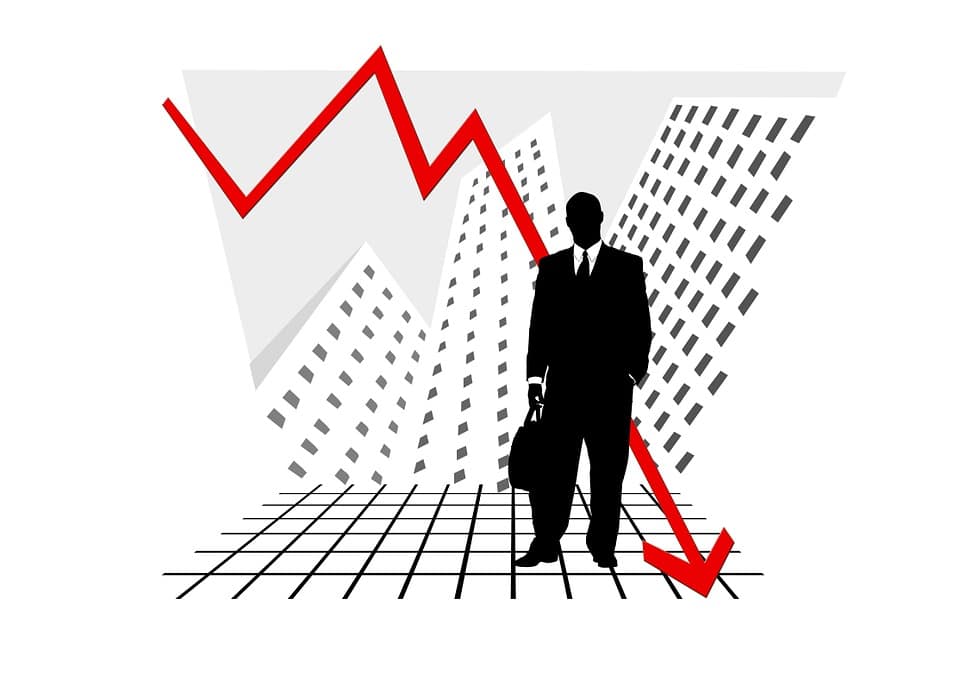 The Bureau of Labor Statistics report released today morning shows weaker hiring in the month of April than what was expected. The US employers only created 266,000 additional jobs in April against the 1 million new jobs and 5.8% unemployment rate predicted by Dow Jones. The decrease in the unemployment numbers points to rapid economic growth. However, the report shows that country’s unemployment rate rose to 6.1% from the previous 6% against many economists who were optimistic that the US economy was getting back to life.

The leisure and hospitality sectors added 331,000 jobs; however, these gains were partially offset by losses made in the auto, transportation, warehousing, and temporary help services industry.

The temporary help services, messenger, and couriers jobs significantly dropped when restaurants and shops re-opened. This might have contributed to the slight increase in the unemployment rate, downward revisions of gains made in March, and a clear indication that the nation is yet to achieve full employment prior to Covid 19.

Some states are relaxing Covid-19 restrictions due to a successful vaccination campaign. As a result, the foodservice and retail sectors have started their operations, but they find it difficult to attract workers.

According to experts, one of the reasons for keeping some of the workers that supported these lower-paying frontline sectors away is that they are supervising their children’s remote schooling or taking care of their young ones. Women are the most affected by this.

Another challenge is that some workers may be preferring relatively generous unemployment benefits from the government. That means workers choose the weekly federal benefit of $300 over finding a job.

In view of that, some states – Montana and South Carolina – have a plan of replacing the unemployment supplement of $300 with return-to-work bonuses of $1,200 when the unemployed workers reenter the workforce.

According to Republican Governor Greg Gianforte, the incentive is meant to reduce the workers’ shortage that employers are experiencing in Montana. South Carolina joined Montana in this because the enhanced jobless programs encourage people to stay at home instead of returning to the workforce. Governor Henry McMaster has not disclosed his bonus incentive, but he said that the supplemental federal payments and the state benefits are much higher than the previous checks of certain workers.

It’s expected that other states will embrace the plan to address the severe worker shortage and bring an end to what Henry McMaster referred to as “a dangerous federal entitlement, incentivizing and paying workers to stay at home rather than encouraging them to return to the workplace.”

Some of the sectors that have been experiencing labor shortages are healthcare, manufacturing, construction, hospitality, and leisure.

President Biden made his remarks during his Lake Charles, Louisiana tour, where he promoted his $2.3 trillion American Jobs Plan proposal. He also pitched the benefits of the $1.8 trillion American Families Plan comprising free preschool for 3-4 year old and 2 years of free community college, among others.

Although the 266,000 jobs added in April were less than the projections, the White House believes that the American Jobs Plan and families bills will boost the labor market and meet the economists’ high expectations in the future.

How the stock market reacted to the April hiring letdown

We support the waiver of IP protection for Covid-19 vaccines, Biden Administration confirms