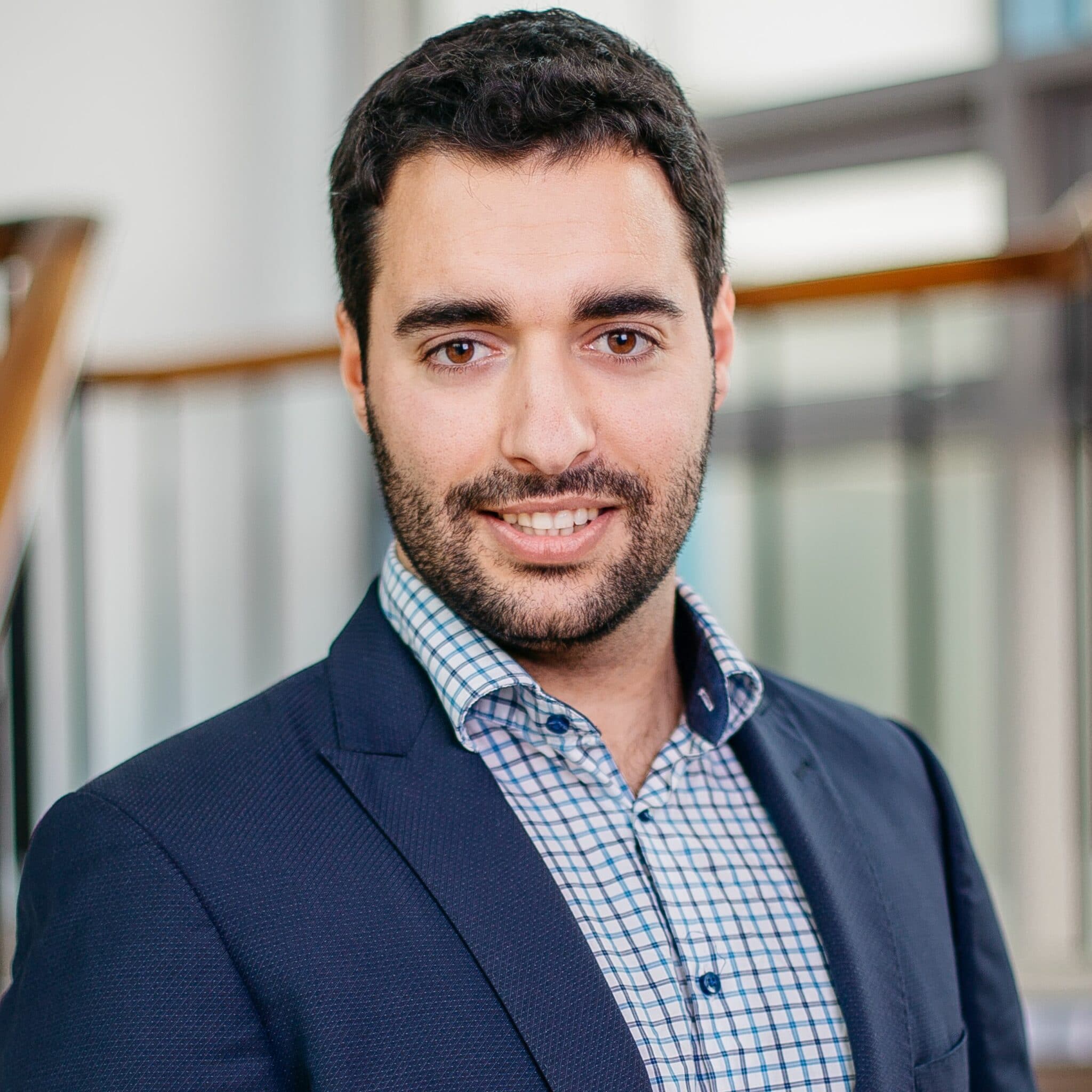 We talked to Rafel Jordá, Founder and CEO at Open Cosmos on how the firm provides simple and affordable small-satellite missions, making the leaps in space that become the leaps on Earth and he had the following to say about it.

Tell us about you, your career, how you founded Open Cosmos.

Rafel Jordá: I have always been a science and space enthusiast, motivated by the pages of National Geographic magazine that my parents collected in the family home. I graduated in space engineering from the Polytechnic University of Catalonia, specialized in space infrastructure, and did an MBA. Since then, I have worked in different startups related to the development of space technology and Airbus before going to the UK to lead my own project.

There, my mission to attract talent from all over the world began to found Open Cosmos, a company that seeks to democratize access to space through the development of complete space missions, much faster and more flexible in terms of technology, costs, and time.

Today the company is formed by a young team of up to 17 nationalities with the highest qualifications in the fields of aerospace, telecommunications, electronics, etc.

How does Open Cosmos innovate?

Rafel Jordá: Open Cosmos offers a complete service that covers the entire value chain of the space sector. In other words, it is a company that provides entire space missions: it manufactures satellites, integrates the sensors, manages the launch, and, once in orbit, operates them so that the customer receives the data needed for accurate decision making for its business.

The nanosatellites that Open Cosmos manufactures and operates are the size of a microwave oven and weigh about 12 kg. Due to their characteristics and state-of-the-art technology, they are revolutionizing the space sector, being catalysts for a sector already known as New Space, by becoming one of the great current engines of the global economy due to its high added value and its capacity to generate employment, large investments, and technological innovation in the coming years.

Open Cosmos is a company with a solid business model but with an eye on the opportunities that the immensity of space can bring. Its germinal activity and the one in which it has the most experienced in the construction and operation of complete space missions. That is, they assume the manufacture, mission management, and launch of nanosatellites for both private companies and institutions and governments, focusing on the services that these satellites will provide to the end-user.

Precisely, the company has invested 4.5 million euros in Research and Development in the last five years with the aim of opening up space to new utilities and services. This figure has been specifically destined to the development of innovative satellite infrastructure and also in this objective of advancing towards an open space accessible to all types of businesses, industries, and even end-users, with the aim of maximizing its usefulness and that the information extracted from satellites becomes practical and useful knowledge for making accurate decisions on Earth.

Among the multiple services that Open Cosmos promotes in this new ‘useful space’ are those related to the connection of IoT objects anywhere that will be possible through the nanosatellite constellation that is already preparing for Sateliot. Also, the urban mapping or the use and monitoring of land, infrastructure, or environment, making possible the early detection or prevention of critical situations such as the leakage of harmful substances.

Moreover, the company seeks to make accessible from space other applications such as surveillance of forests and wooded areas for the automatic detection of any type of anomaly such as flooding, attempted fires, or illegal logging. And even the monitoring of coastal areas, border or conflict areas, or the detection of illegal activities such as smuggling, illegal immigration, or even analyze the dynamics of refugee camps.

Rafel Jordá: The demand for global data to address logistics, monitoring cities, infrastructure, natural resources is clearly rising, and the pandemic has shown how critical this information is. The governments are also pushing recovery plans based on digitalization of the industry, connectivity, and environmental sustainability where space technology and satellite infrastructure can have a huge positive impact.

The pandemic has required us to bring the best out of the team setting up our facilities to facilitate a lot of remote testing on the satellites and coordinate effectively with partners and suppliers to minimize supply chain and logistic challenges.

Rafel Jordá: Of course, when the world is hit by a challenge of this magnitude, you have to put your contributions to helping first. The team has done great at minimizing the impact on our customers and partners while at the same time making sure that they took good care of their health and the health of others around us. One of the most important lessons learned is how important it is to have a team aligned in values, priorities, and ready to take prompt action.

Rafel Jordá: The space industry is one of tremendous collaboration. Projects as challenging as the ones we do, delivering entire missions to orbit, require close collaboration with everyone in the industry. Some of those partners have offerings that may partially overlap with some of ours, but there is such a huge blue ocean of opportunities ahead that everyone seems to be more interested in helping each other grow the pie than fight for the crumbs. We don’t approach the market with an enemy/ally mindset but rather a partnership and win-win approach with everyone.

Open Cosmos made a name for itself in the space sector after developing a complete satellite in just six months. It was part of a complex project for the European Commission developed in record time, becoming the first of the entire consortium to be delivered.

Thanks to this first project that would mark its trajectory, the company gained recognition in the sector and great visibility, which soon allowed them to gain the trust of the European Space Agency (ESA) and win contracts with it, with the British government, as well as with companies from sectors as diverse as the telecommunications sector or the energy sector.

In 2017, for example, Open Cosmos was selected by the ESA as the first nanosatellite Space Mission Provider in Europe, under the Pioneer program. In addition, in 2019, Open Cosmos was also the company designated for the development of the Mantis Earth observation satellite, a high-resolution spectral imaging mission with direct applications in the energy and mining sectors.