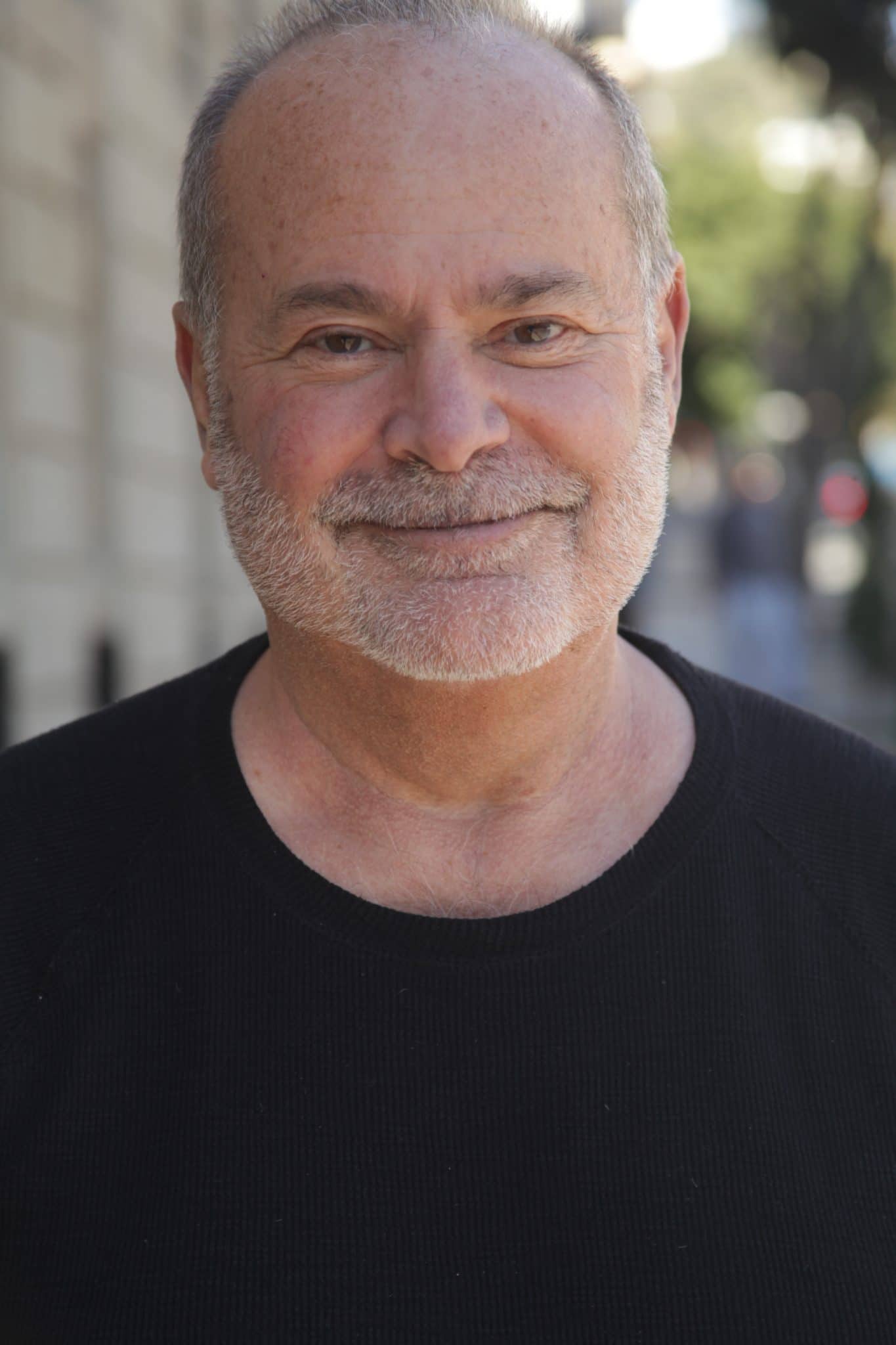 We talked to Richard Bronson of Commissary Club on how they are helping Americans with criminal record to have a successful reentry.

Richard Bronson: Thank God, we are all fine. Like everyone else, it’s been a very challenging time, but we have been careful to follow doctors’ recommendations regarding staying safe.

Tell us about you, your career, how you founded Commissary Club.

Richard Bronson: I’m from NY, and I used to work on Wall Street, where I was very successful. At one time, I was a partner at the infamous “Wolf of Wall Street” firm. I left and founded my own financial services firm and grew it into a $100 million business. Unfortunately, I broke some laws along the way, and, despite having paid everyone back, I was rightfully sent to prison. I have no excuse–I was greedy and stupid and paid the price. It was very hard for me to get back on my feet when I was released from prison. I was destitute and homeless, but I found my calling in life: help others have better chances for successful reentry. So I launched 70 Million Jobs.

How does Commissary Club innovate?

Richard Bronson: When we launched, we were the first national, for-profit employment platform for people with criminal records. The reentry space was old and sleepy and ready to be disrupted. We employed technology never used before and brought a for-profit business approach that was new. Almost no one–including venture capital firms—thought this approach would work, but in three years, we helped thousands of deserving men and women land jobs.

Richard Bronson: When the pandemic hit, companies laid off all of our people and stopped hiring new candidates. The jobs we specialize in (manufacturing, warehouse, and shipping, construction) can’t be worked from home, so it was devastating to our workers and our company. We had a choice to either close the business or go to Plan B, which we chose. It was always my dream to build the first social network for the 70 million Americans (and their families) with criminal records. We are now launching (in beta) that social network: Commissary Club (Commissary.club).

Richard Bronson: I’m on the old side to be a tech founder (I’m 66). I was brought up to expect that life would be hard, so I’m never surprised when there are bumps in the road. And after going to prison, I can handle almost anything. I’ve learned that if I approach situations honestly, with good intentions, somehow they always seem to work out well. Not necessarily how I expected them, but positively, nonetheless.

How do you deal with stress and anxiety, how do you project yourself and Commissary Club in the future?

Richard Bronson: My approach is to tough things out, through force of will. I haven’t been able to go to the gym throughout this period, which I miss. Luckily, I’m blessed with a team that shares my passion for helping people who are going through such tough times. Very often, they are true heroes; we feel honored to be able to work with them. That’s what gets us through the day.

Richard Bronson: You’re never supposed to say you don’t have competition, but we really don’t. Other than us, no one markets to the population we do. But I don’t worry about the competition. As they say at Y Combinator (the early-stay investor and accelerator program), companies aren’t killed; they commit suicide. In other words, don’t worry about the competition. Keep your head down and build your busy every day. That’s all you can and should do.

Richard Bronson: Dare to dream big! Try to hit homeruns. The only difference between you and those very successful is they took chances when they had to. And approach things with love in your heart.