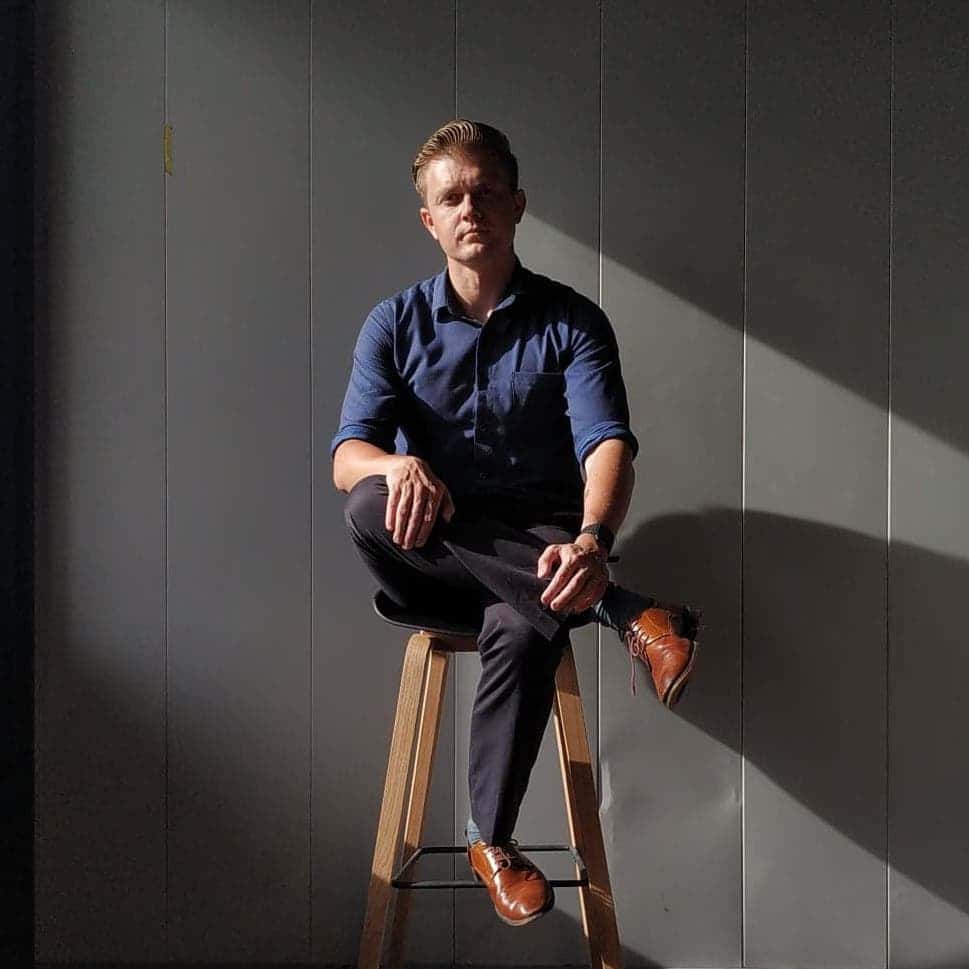 Simon Gwozdz of Equatorial Space tells us about the launch of the very first non-solid propelled rocket in Southeast Asia’s history.

Simon Gwozdz: It was a rough year – starting with a (very) mild case of COVID-19 in March last year and culminating with a series of personal losses in the following months due to reasons unrelated to COVID yet ill-timed enough to hit extra hard.

Much like many New Yorkers live in Jersey to save some cash, I happen to live in the neighbouring town in Malaysia – which I couldn’t head back to for over a year now due to the travel restrictions – I was lucky to have friends who allowed me to stay their place for the time being.

Father’s career as an airline captain was also in danger as intercontinental air travel was practically shut down overnight, and the sense of uncertainty was pretty crushing. It’s a relief that the restrictions are being gradually lifted, and some semblance of normalcy is finally on the horizon.

You could say we’ve all been tested in pretty brutal ways, but only then can you see just how much you’re capable of.

Tell us about you, your career, how you founded Equatorial Space.

Simon Gwozdz: I founded Equatorial Space in 2017 with an aspiration to develop next-generation, safer, and more affordable rocket propulsion technologies. The company went through a series of changes and is now poised to change how satellites are launched into space by slashing both the risk and costs by half compared to existing solutions.

I have been interested in space since I remember. During my university days, I decided to start building some key connections with the Singaporean space tech ecosystem in 2015. I soon understood the needs and wants of small satellite developers and how current launch options remain quite imperfect for many missions.

Equipped with textbook knowledge in propulsion and orbital mechanics, I started to gradually build up the engineering team to deliver on a vision to provide space launch capability within the Southeast Asian region. In 2019, I was lucky enough to bring Jamie Anderson, one of the top experts in the field, to become our CTO, and things have been skyrocketing ever since.

How does Equatorial Space innovate?

Simon Gwozdz: We work on hybrid rocket propulsion – which involves the use of solid fuel and liquid oxidizer – as they are both in two states of matter, such rockets are non-explosive and hence comparatively safer compared to solid-fuel rockets, and way simpler to develop, test and iterate compared to liquid-fuel rockets… Whereas the idea is not new, the execution was always the core difficulty, as the solid fuels available for such rockets were neither stable nor powerful enough to be useful in space launch. Our proprietary solid fuel, the HRF-1, is a game-changing formulation that allows these inherently safer and simpler rocket engines to compete with those used by more traditional companies.

FINALLY, the HRF-1 solid fuel was validated in-flight conditions in December 2020 – as we managed to secure clearance to travel to our previously designated test site in Malaysia. Working with local partners, we have been able to launch the very first non-solid propelled rocket in Southeast Asia’s history and determine that the solid fuel works as well airborne as it does during static tests on the ground during the Low Altitude Demonstrator mission – that little rocket was quite a big deal not just for us, but for the region’s industry as well.

This paves the way towards our minimum viable product, the suborbital rocket, which we have named Dorado after the swordfish constellation in the southern sky. Compared to competing products, the Dorado will be devoid of any pyrotechnics onboard – becoming the safest suborbital or ‘sounding’ rocket available to commercial clients for their test and research missions, starting early next year. Our orbital launcher, the Volans, will be our next step and become the first hybrid-propelled space launch vehicle in history.

Simon Gwozdz: Our domicile in Singapore is not traditionally associated with rocket testing – we have a very limited landmass and busy air and marine corridors all around. It was a well-understood fact that we will be highly dependent on overseas travel for testing of various subsystems, which we never expected to become such a huge challenge in such a short period before our slated test flight (originally scheduled for May 2020), derailed our plans.

We were suddenly stuck in limbo – we were in for a two-month lockdown and had no clue how long will it take for the border to reopen – even just for official travel. I’ve immediately cancelled whatever little remuneration that I’ve had and reduced everyone else’s pay by a substantial share to extend our runway as much as we could.

Being a pre-revenue startup, the wall of death was slowly approaching, and in September, we had to seek further help from previous investors to make this test flight a possibility. We have since secured our first contract, and that eased things quite a bit, but the delay in the test flight further pushed our fundraising efforts which were contingent on this particular milestone in the first place.

It was a net loss in general, but at least we’re still here and pushing ahead stronger than ever.

Simon Gwozdz: We had to cut everyone’s pay quite a lot – I’m grateful for how understanding our team was in the face of an unprecedented crisis and an incredibly volatile period – but the most heartbreaking time was when I had to talk to all of my team and advise them to search for other openings, as I could not guarantee any remuneration past a certain point.

Some of them did but still offered to help whenever they could on a voluntary basis, which was kind beyond words. The same people were previously swabbed and quarantined (because of exposure to me) and yet decided to keep contributing to our vision. What I learnt was the importance of being honest and telling people just how bad a situation is open. It goes a long way.

Simon Gwozdz: Many of our prospects in the satellite business were affected by the lockdowns and travel restrictions to some extent and have therefore been pretty understanding as far as an impact on our timeline’s concerned. Our previous efforts in conferencing to develop relationships were halted as the MICE industry was decimated worldwide, and we had to resort to teleconferencing far more than we normally would. All things considered, while our outreach to new leads was affected, the relationships with existing partners were going strong throughout that period.

Simon Gwozdz: We received a few Job Support Scheme payouts from the government, and that helped us extend our runway for a bit – although the disruption of travel restrictions to our project schedule was far more profound than the assistance we received. We had to pursue further investment to survive and hit a milestone that would have otherwise been within reach.

Simon Gwozdz: The unbelievable crisis of the past year took us by surprise and taught us that we must never take things for granted. We have since altered our strategy to ensure we are never affected by travel restrictions again and to – once again – convert our weaknesses into our strengths.

I wish all the readers all the very best in these incredibly tough times – it is in the crucible of such crises that true game-changers are forged, and I have complete confidence we will see some big winners who survived these times emerging soon – not just in space tech, but in the startup sector worldwide in general.

The Revolution of the Mobile Toilet