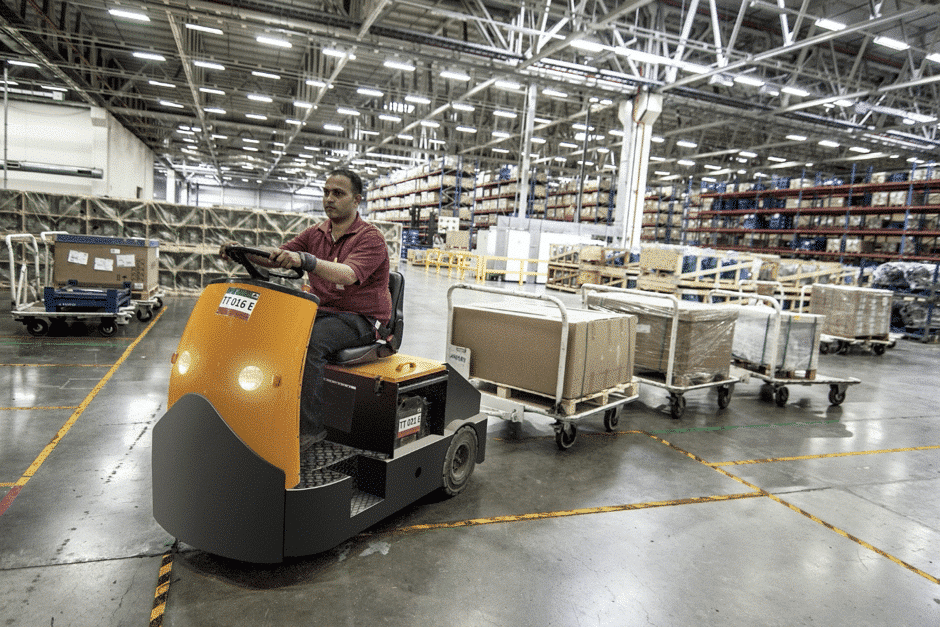 Since the beginning of the year, covid19 has been one of the major headlines on most of the media platforms. Different countries around the world came up with measures of fighting this deadly pandemic, and most of them resulted in pausing several economic activities. This affected many industries across the globe including the logistics real estate industry.

However, because the entire world relied on the supply of products to survive, the logistics real estate industry was not as affected as other industries. Most of the major logistic companies in Europe like glp.com were operating at full capacity, with just a few of that reported a small decline in their day to day operations.

Now that most of the countries around the world have started easing some of their lockdown measures, most logistics businesses are operating fully but with some major and minor changes. Most of the changes are in line with the government measures for reducing the spread of Covid19. Some are due to the behavior changes in expenditure amongst the consumers. These changes include the following;

Most of the companies that stayed operational during the total lockdown times had to use fewer workers as a way of ensuring their workforce is safe from the virus. Most of the logistics companies slowly started to deploy more automation at their stores as a way of reducing the number of people that had to be physically on duty.

This trend may however stay this way even when the world becomes corona free again. The fact that logistics companies are now able to use machines to handle the repetitive tasks that have previously been done by people have helped them cut costs and even become more efficient.

During the pandemic, most people were forced to shift from shopping from physical stores to the online store. This means the number of people that were ordering goods online rapidly went up hence overwhelming the existing supply mechanisms.

As a way of overcoming this, the parties involved in the supply chain had to rethink and redesign their supply infrastructure to meet the high demand. This meant more workers hard to be put into the supply chain than at the warehouses themselves – most of the tasks at warehouses had to be automated.

The shift from physical stores to online shopping means there will be fewer goods in the physical store hence the need for more space in warehouses. According to the latest research by Savills, there is already a need for 11.6m sq ft of warehouse space by 2022. The main driver for this has been the shift in consumer behavior due to covi19 as they now buy more from online stores.

This is now a challenge placed on the real estate logistics companies to step up their game and make this space available because consumers will likely not change their behavior even after the pandemic.

How contact centres have changed in the face of Covid-19