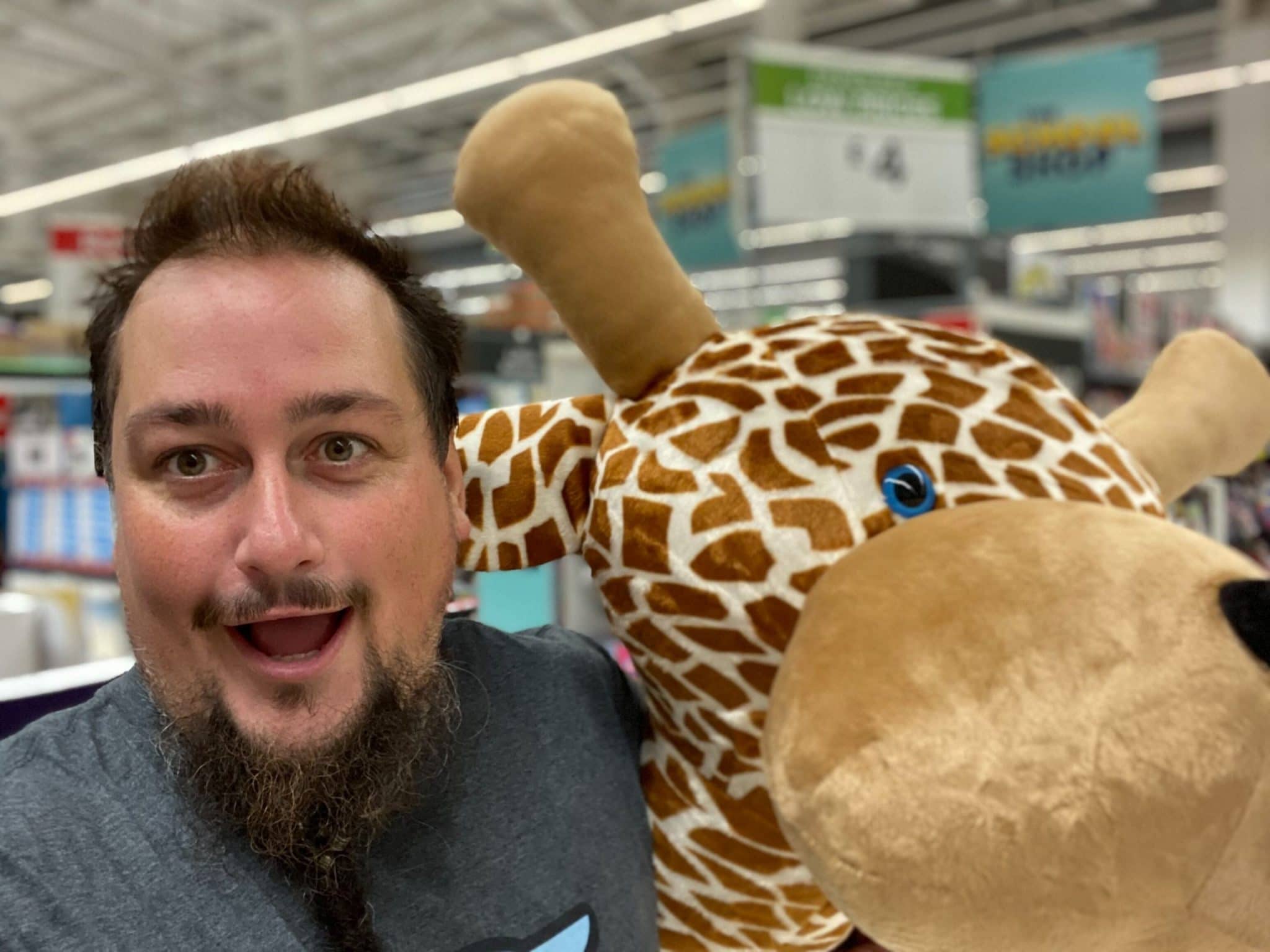 First of all, how are you and your family doing in these COVID19 times?

Timothy Bowers: We’re doing pretty awesome considering all the craziness 2020 is bringing. Don’t get me wrong, we’ve had our struggles, some of our family (those people within our company) have had their own struggles and we’re all here for each other. Closer to home we’ve dealt with deaths, father-in-law had a heart attack and a brother-in-law with a raw form of blood cancer. Nephew going through some intense medical investigations for why he keeps fitting considering his young age. We all have battles in our life, CV19 is just another struggle. Humanity will prevail better, I hope.

Tell us about you, your career, how you founded or joined WPMU DEV

Timothy Bowers: Are we starting with the sob story first, ha? You asked, here it is. For years, since the end of the ’90s and into the early noughties, I had a whole bunch of bad jobs, all whilst trying to build my own business and really just finding my fit in this world.

I was working as a bus driver, my father got cancer and I didn’t cope with all that very well. I asked my boss at the time for a leave of absence, unpaid, my father was told he had just a few months to live. I was devastated, this man was my rock, everything I aspire to be. He was loved by many, just trying to be half the person he was, that would be an accomplishment for me.

My employer, they refused. And I refused to work, I tried to fight it but they wouldn’t have any of it. My father, as ill as he was, he even came in and met my boss. They later released me from employment using a contractual term “Frustration of contract”. They sacked me, and because I’d worked there for less than two years, I had no real rights. This is a major bus company too, it wouldn’t have hurt them to keep the job open for me through a very difficult time in my life.

After my father died, I went back, but to different depots. I got the job, did the usual competency test, and passed. Then the manager came in and told me that due to my past conduct, they would not re-employ me.

It was at this point I decided that I’d never work for another heartless wretch of an excuse for a human being. I worked harder than I had ever done before to build a business. I hit financial hardship more than once, I even went through bankruptcy too. Those things make you question your life and it’s real value in this world.

I vowed to myself that if I ever employed or managed people, I would do my utmost to not be the very thing I grew to despise thanks to those life experiences.

Anyway, by this time I’d already been working freely within the open source for some time, trying to build a business on the side was something I never stopped trying to do. Back in 2007, I made some voluntary contributions to WPMU DEV. A few years later, I finally coughed up some cash to pay for their services. The founder then launched a free lifetime membership program, all I had to do was help members and earn points. I worked my butt off, I’m cheap, and I love free stuff.

I earned the first lifetime membership at WPMU DEV. Not long after that, I was hired!

My life started to turn around, our first daughter arrived, I became the Head of Support in a very short period of time. Then our twin daughters arrived.

Eventually, I became the COO and the company continued to grow from something like 6 or 7, maybe 8 people when I arrived and now we’re at over 140+ people.

Wow, you asked for a short paragraph I bet, but let’s start a biography, eh!

How does WPMU DEV innovate?

Timothy Bowers: First and foremost, we listen. Listen to what customers are asking for, listen to what our own people are saying, then we innovate and make the magic happen. Take a look at our reviews on the net, our customers love us and we love them. Sure, you can’t please everyone, but that won’t stop us striving to!

Timothy Bowers: We’ve had people in our family around the world affected. It’s not always been easy, but as a company, we do continue to grow from strength to strength. And we continually recruit, things are going pretty well! As for how we’re coping, we’ve got each other. In addition to up to 35 days paid leave each year, we gave everyone an extra 20 days for anything COVID19 related, even if it’s in their local family and not directly them. We check in regularly with our people.

This isn’t new for us, we’ve always been a distributed team and isolation can be soul-destroying, so it’s been important to us from the start to ensure everyone feels connected to each other in some way. We’re all human, we all need to be good to each other, we all endeavor to connect with like-minded people around us. Human nature.

Did you have to make difficult choices and what are the lessons learned?

Timothy Bowers: Always. The lesson learned, be human. The effects are not always positive, you just have to do your best. Not just for you, but for those around you too.

Timothy Bowers: How do I deal with it… badly some days. You just have to try and do your best, try to always be positive, and remember that you’re not alone. We’re all in this together. I like to go out on my electric scooters, walk, be with my wife and kids. Usually, I’d also be making my way to conferences with the sole intention of meeting and hanging with staff, making new friends, and trying to find new people I want to work with.

Timothy Bowers: We don’t have competitors. We’re naturally the best, and we have the best people working at WPMU DEV. Staying in the game is easy when those people are by our side.

Timothy Bowers: I think I said enough and should probably shut up now.

The pandemic propelled on-demand pay from interesting to essential! Jason Lee, the CEO of DailyPay shares with us why his company has been thriving in the last few months

Dmytro Okunyev, the CEO of Chanty reveals how 2020 might turn out to be their best year in terms of sales. Here is the full interview we had with him