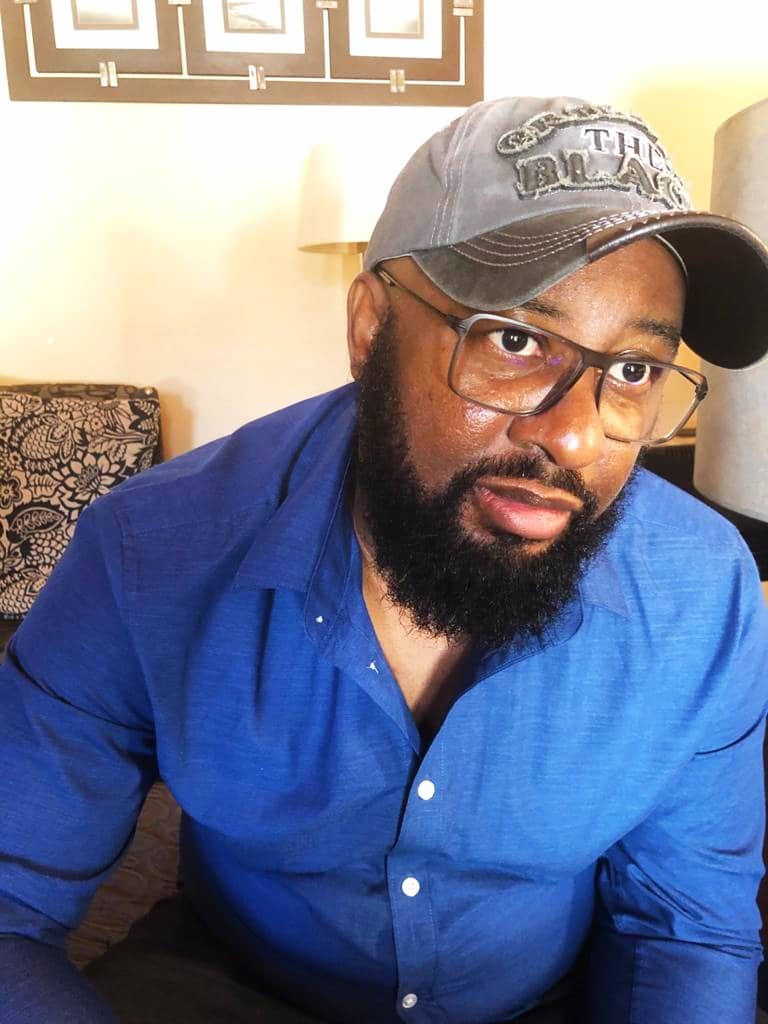 Tonye Irims, CEO and Founder of WiSolar tells us about clean alternative energy.

Tonye Irims: We’re doing fine, although the pandemic caused a bit of a steer, particularly when it first hit. It made us exceedingly more health-conscious and sensitive towards the environment.

Tell us about you, your career, and how you founded WiSolar.

Tonye Irims: Well, I was born in Port Harcourt, Rivers State, Nigeria. I studied marketing at the University of Port Harcourt and later did a clean power specialization program with the Imperial College London.

At the early age of 23, I moved to South Africa and worked in several places before finally kicking off my career in solar electricity. I saw the need for solar electricity after experiencing several power cuts with huge reconnection fees and decided to venture into it fully to provide on-demand, low-cost, clean power to people in South Africa. Besides that, my long-held desire for energy sustainability significantly sparked my interest in the business, and in 2016, WiSolar was born.

Like many startups, we experienced a series of challenges that almost made us shut our doors, but by 2019, we became a fast-growing solar electricity company successfully providing affordable clean power to hundreds of households via modular packages and solar financing.

Are we doing enough to protect the environment from climate change?

Tonye Irims: We can do more. We talk a lot about global warming, but in practice, humankind is reluctant to make serious economic, social or political sacrifices to stop this catastrophe. Between 2000 and 2010, emissions did not decrease by any means. On the contrary, they increased at an annual rate of 2.2 percent, compared with an annual increase rate of 1.3 percent between 1970 and 2000.

In December 2015, ambitious targets were set in the Paris Agreement, which called for limiting average temperature increase to 1.5 degrees above pre-industrial levels. Prior to this, the 1997 Kyoto protocol on the reduction of greenhouse emissions aimed merely to slow down global warming rather than stop it.

In the Stone Age, the average human had at their disposal about 4000 calories of energy per day. This included not only food but the energy invested in preparing clothing, tools, art, and campfire. Today the average residential daily consumption of electricity is 11.8 kilowatt-hours (kWh) per person, excluding electric mobility usage.

Tonye Irims: It was a challenging time when the coronavirus first hit, early 2020. However, we had to go with the shift and adjust the way we did things. We became a lot more digital in our approach than we were before the pandemic.

Being that we are an essential service, we were in operation during the height of the pandemic, and we didn’t necessary experience any real negative impact in our finances.

Tonye Irims: As I mentioned earlier, we became more digital in our operations. We had to make decisions that resulted in most of our staff working remotely. Although we have always had staff that did their jobs remotely, we never thought we would have to have majority of our staff work for home.

As a company, it opened our eyes to the fact that employees can be efficient even while working from home and it also reduces running cost and time waste in commute.

How is solar electricity relevant to solving the problem of climate change?

Tonye Irims: The problem of climate change is anthropogenic, it spurs from various human activities that are harmful to the environment and its inhabitants. The root of these activities, which is centered on industrialization and deforestation, resulted in the proliferation of greenhouse gases and caused an increase in the earth’s temperature. The burning of fossil fuels such as oil and coal, which emits carbon dioxide into the atmosphere, is primarily the cause of climate change.

The utilization of solar energy saves the environment a whole lot of harm because it is a clean form of energy which does not release emissions into the atmosphere while it is being converted into electricity. As a matter of fact, emissions were said to have reduced by 0.5% from 2016 to 2017, thanks to the increase in the use of solar energy.

Tonye Irims: It would have been great if we benefited from government grants, but we actually didn’t because we are considered essential service, so the pandemic did not slow down or cripple our operations. We worked throughout the early stage of the pandemic.

Tonye Irims: We have great plans for 2021, which we have already began implementing. We have been making big moves of expansion into solar home integrations in anticipation of increasing energy demand as an outcome of the gradual global shift to electric mobility.

We recently opened up our business to Franchise partners. Our goal is to make renewable electricity available to every home across Africa, and we are working to achieve that.

The need for the implementation of sustainable measures is greater now more than ever. Because the steps we take now will determine how habitable our environment will become in the near future.

In the absence of normative pathways and institutional interventions to energy reform, protecting the environment may remain an academic project with those who cannot pay their rent worried about their overdraft rather than melting ice caps.

How Technology is Changing the World Today