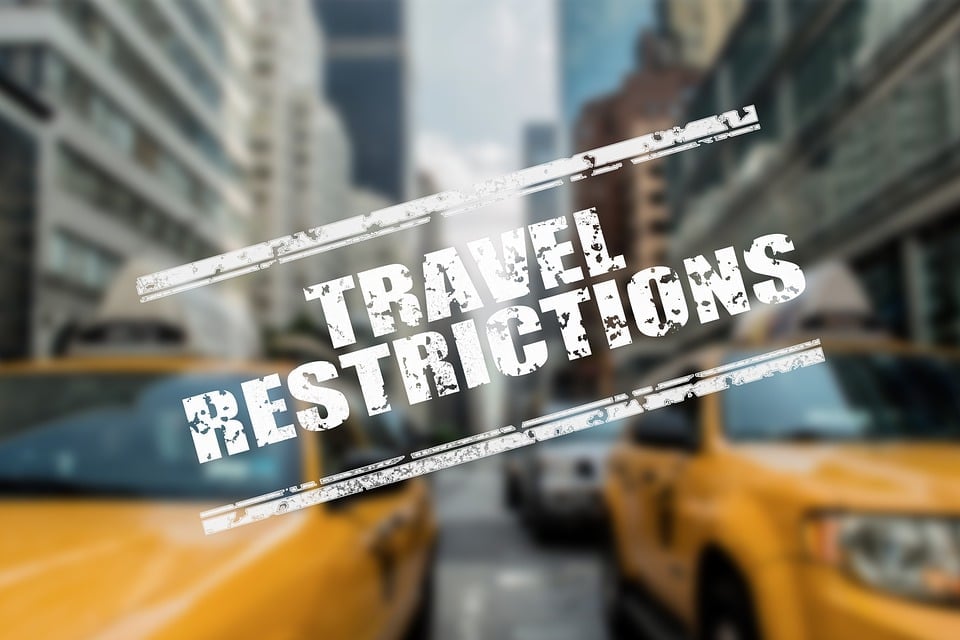 The number of cases has hit an all-time high causing different states to issue night and weekend lockdowns. Actually, its recent infections are more than one-third of the total global new infections. Some of the worst-hit states are Maharashtra and Delhi, which have announced a full lockdown.

How bad is India’s second wave? India is second after the United States in terms of total infections. It has been recording over 300,000 new cases every day for the last nine days and 386,452 new infections on Friday.

The total number of officially reported infections are almost 19 million and 200,000 deaths. However, medical experts say that the figure could be much higher than that. The Covid-19 surge is attributed to the new strains and outdoor events such as religious festivals and political rallies. Further, 47 people who travelled from India to Hong Kong tested positive after the flight showing that travelers from India are more likely to have coronavirus. 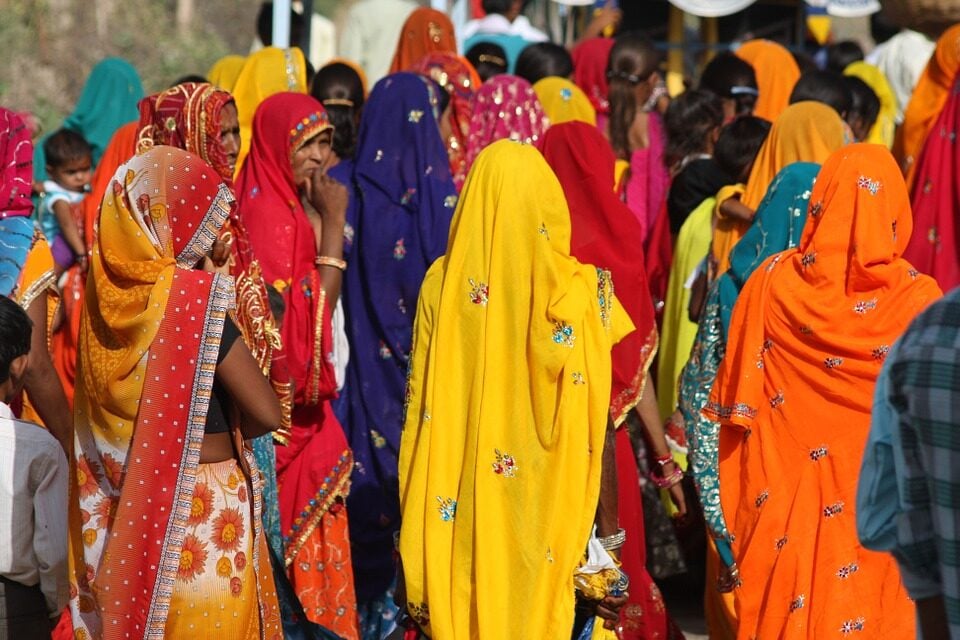 Because of this, several countries have announced ban and travel advisory to India, thus adding to its struggle with the second wave of Covid-19. Indeed the international air travel restrictions issued by Canada, Dubai, Italy, Germany, UK, Pakistan, Iran, New Zealand, Hong Kong, Singapore and the US will significantly affect its aviation industry which was trying to recover from the 2020 slowdown.

The travel restriction by President Joe Biden’s administration, as advised by the Centers for Disease Control and Prevention, takes effect on May 4 as a result of multiple variants and high Covid-19 caseloads in India.

While airlines can operate between India and the US, this restriction affects who can travel to America. For instance, an American citizen can visit India, but non-Americas can’t travel to the US if they had been in India for the last 14 days. Those who are exempted are essential travelers, permanent American residents, their family members and non-Americans such as students. Seamen from other countries, such as holders of Indian passports, can enter the US after clearance from the Ministry of shipping.

Similar bans were issued in January restricting non-US citizens from South Africa from visiting the country. The policy also affected all non-US travelers from Ireland, the UK, Brazil, Iran, China, and 26 countries in Europe with porous borders.

India’s healthcare system is at the brink of collapsing, and several countries have pledged to support it. The US announced that it would send supplies amounting to $100 million. These include N95 masks, oxygen cylinders, and rapid diagnostic tests, as well as redirected its AstraZeneca manufacturing supplies to India.

At the moment, any person travelling to the US by air has to show proof of a pre-travel coronavirus test or a confirmation of recovery from Covid-19. The White House is likely to lift these requirements due to its successful vaccination campaigns and reduced new infections. The positive developments may also motivate Mr. Joe Biden’s administration to loosen international air travel, which is at 60% of the pre-coronavirus pandemic levels and domestic air travel, which is at 40%.

4 U.S. Citizens Confirmed Dead in a Stampede in Israel