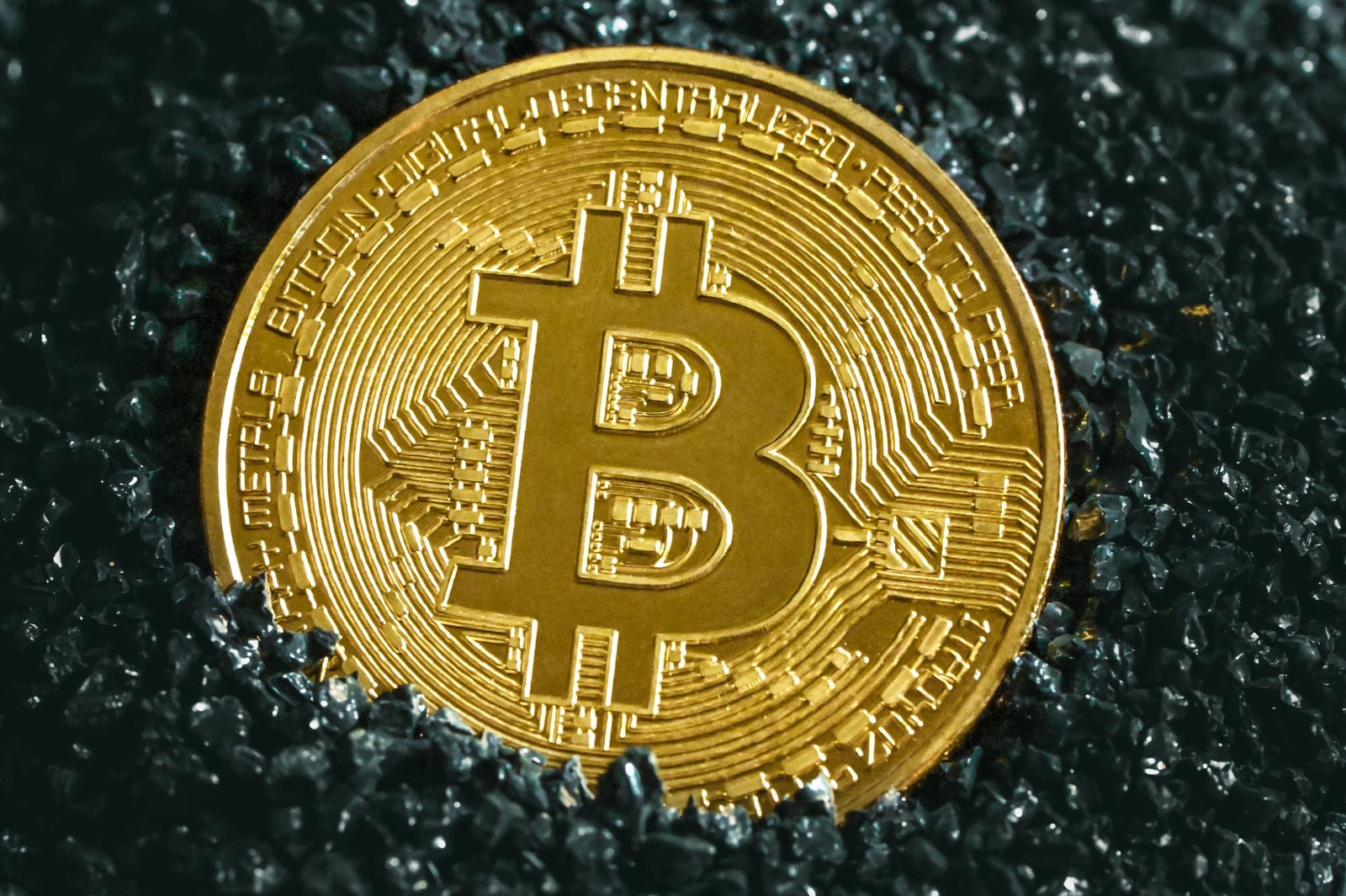 Bitcoin Cash is one of the most famous Bitcoin hard forks, which appeared on August 1, 2017. The new cryptocurrency has acquired some differences, including increased memory size and a fast recalculation of network complexity. Initially, the block size in the Bitcoin network was 1 MB. In the early stages of development, this volume was enough to perform the transactions for everyone.

At the same time, the risks of possible DDoS attacks were significantly reduced. However, over time, the number of transactions with BTC increased, and users began to experience delays in their work. The situation reached its apogee in May 2017, when the time for transfers began to exceed several days.

Two methods were considered that could help with solving the problem: 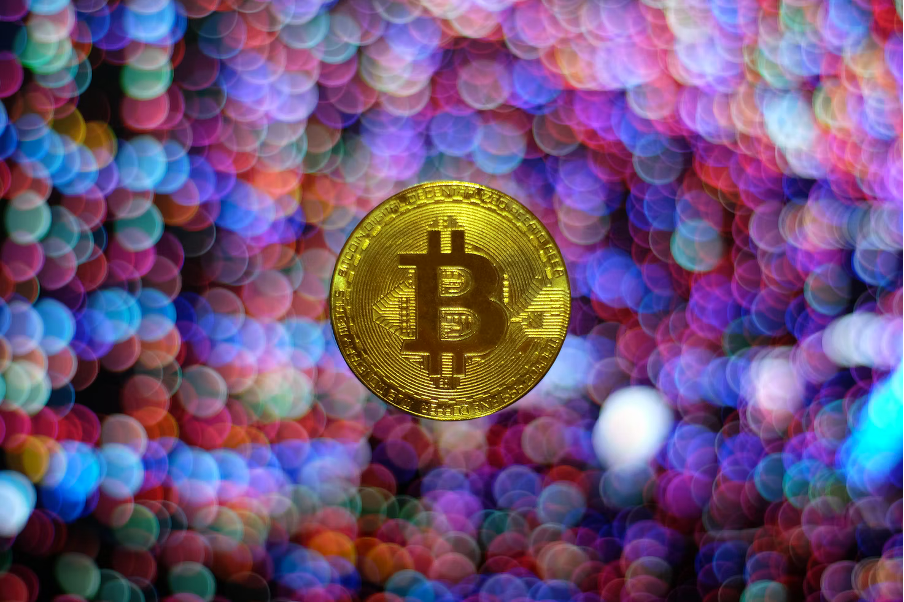 As a result, on July 20, 2017, a compromise decision was made to implement the SegWit2x protocol. The block size was expanded to 2 MB, and part of the data was moved outside the Blockchain network. However, the development team led by former Facebook engineer Amory Secheta abandoned the protocol and a hard fork.

Its result was the emergence of the Bitcoin Cash (BCH) cryptocurrency, which began its existence with 478559 blocks. At first, the project was positively perceived by Internet users. This is evidenced by the fact that BCH futures were trading at the 0.5 BTC mark. But in just 3 days, their quotes fell to 0.1 BTC.

BCH is traded at $372.66 as of March 29, 2022. The market cap of this coin is $7,088,658,527 with a daily trade volume of more than $4.6 billion. This data is enough to explain why this crypto asset occupies 26th place in the rating. Should you buy cryptocurrency, namely BCH, in 2022? Will the price increase in the upcoming months, or is it better to exchange cryptocurrency immediately?

According to numerous experts, we can expect price growth in the following months. The average price is predicted as follows:

As for the maximum possible rate, it is expected to reach the following heights:

Accordingly, if investing today, you can receive up to $16 on average and $90 maximum for one BCH at the end of the year. Not bad, right?

The most important role in BCH trading is played by a reliable platform (USA/EN exchange), on which the actual trading will take place. The platform should be secure, not very expensive in terms of fees, and not require a high minimum investment. You can invest in BCH through Changelly using a regular bank card.  If you use a bank transfer, then the commission can be completely avoided, but the process will be delayed for several days. Cryptocurrency purchased through Changelly is stored in a convenient online wallet, and you can always exchange it for dollars. You can also use a convenient cryptocurrency overview to analyze the situation and make the best decision.

It is also extremely important to study how to invest in Bitcoin Cash, taking into account all possible high risks because, like all other cryptocurrencies, BCH is very volatile, i.e., its course is constantly changing.

Importance of Surety Bonds in Construction