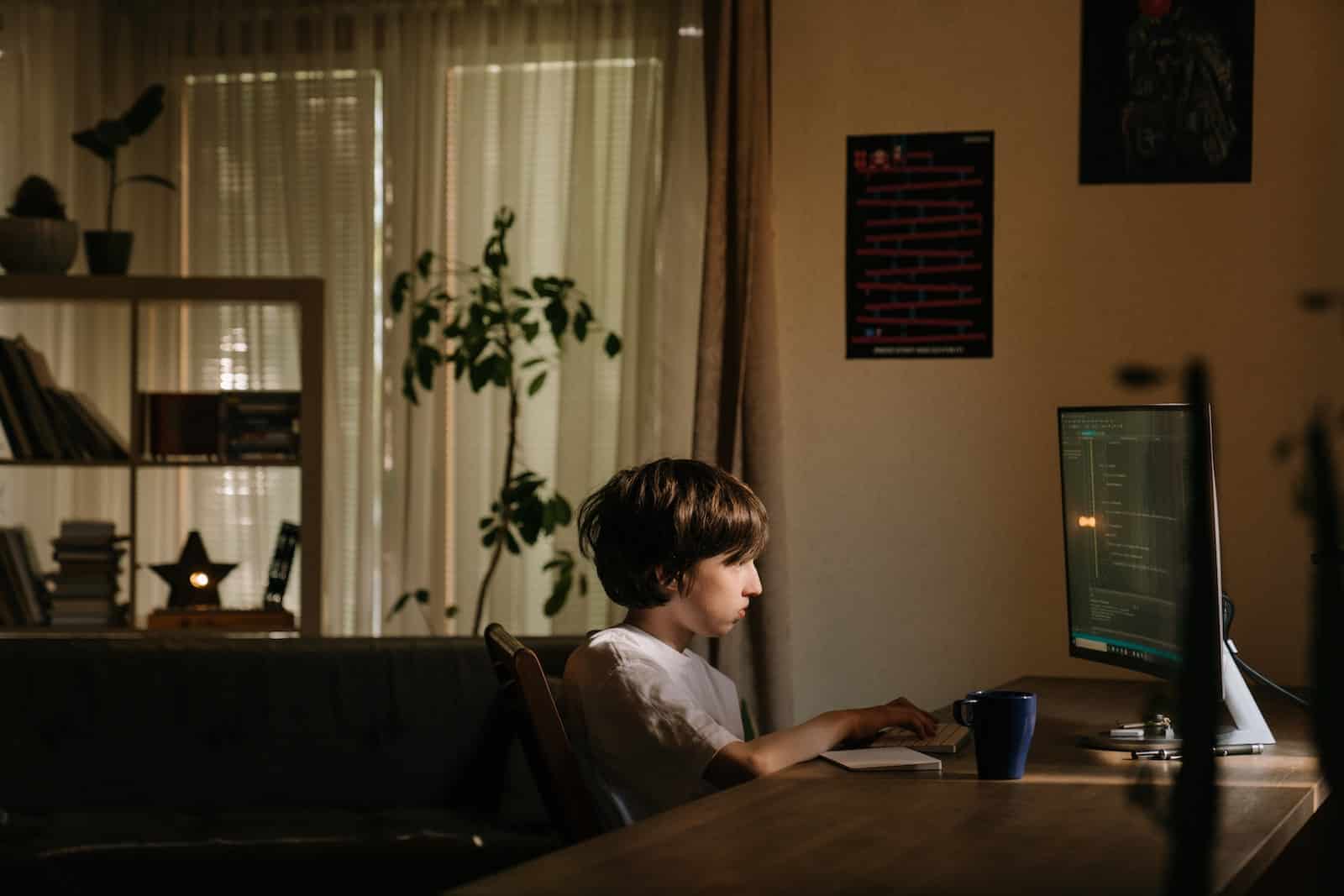 Technology has revolutionized the world with many innovations that enabled humans to turn the impossible into possible. It has made it easy for digital users to get access to anything from the comfort of their cell phones. While technology is considered a blessing worldwide, it has some severe demerits for kids. And parents are responsible for protecting their kids from the dark side of technology.

Smartphones and iPad are found early among kids, and parents usually give them to play games. However, studies found some notorious apps available on the internet which is prohibited for any underage user. Yet, kids are found installing it on their devices, and parents should know about this. Fortunately, there is enough information available for parents to help them prevent kids from taking the wrong step.

Coming up next, we’ll discuss the top 10 apps that your children hide on android and iPhone that parents should know about. So without any further delay, let’s get straight into it.

Top 10 Apps to Know About

Don’t let the name manipulate you into thinking it’s just a calculator app; in reality, it is pretending to be something it isn’t. Calculator+ is a secret app that contains the entire user’s private data, including photos, videos, contacts, browsing history, and much more. The app icon is similar to a calculator to minimize suspicion, but every parent should keep an eye on this. Check your kid’s phone and see if their device has this app.

This is another data-hiding app named “Hide it pro.” This comes in another clever way to get the slightest notice from parents. The HIP app protects and hides everything a user wants one click away. HIP hides it all, from photos to videos, contacts, texts, and applications, and can’t be logged in without a password. Here’s the best move, this app is disguised as a music manager, and the music icon is displayed to get the least attention. Parents should know and see whether their kids are hiding something using HIP.

The line is a chatting app that allows strangers to get in touch, share texts, images, and videos and make audio/video calls. The app is though not the problem, but the age is. The application is strictly restricted to users under 18, yet kids quickly pass through the verification. It could be possible your kid is chatting to someone they shouldn’t, so make sure about it.

Snapchat is a worldwide trendy social media app that allows users to take a snap and send it to their friends. And in return, the friends reply with the pics. A user on both ends can view the image for a fixed time; after that, it will disappear automatically. Once the picture is viewed, it will vanish, but the viewer has the option to take a screenshot. Although it will notify the sender that a screenshot has been taken, it still can’t undo the consequence that may show up. So being a parent, you should watch out for your minors and you must ensure that your kids dont hide apps on android.

We teach our children not to talk with a stranger, but where technology helps you do it one click away. Omegle is an online chatting website that connects you with a stranger via a webcam. A user can see and communicate with the next person. Well, this is the most alarming situation for parents to watch out for their kids. To ensure this, check your kid’s browser history.

A solely adult app where strangers rate you for your “attractiveness,” a user elaborates on their appearance and gets the viewers’ compliments. For kids, it could be a disaster because dark web users often search for kids to target and introduce them to child pornography. Therefore, keep an eye on it too.

Kik is a simple chatting platform where a user can connect to like-minded people globally. Users can chat and share images and videos with each other. The app isn’t the problem, but its usage is! Kids are easy to manipulate, and they might connect to anyone that tries to trap them.

Just like Quora, users ask a question to random people and get replies anonymously. Consequently, it has become a little offensive due to the possibility of getting insulting replies. This affects the mental health of underage to an appalling extent and might disturb them being offended. Therefore, parents should keep an eye on it.

Instagram is another very famous social media app and is considered the most favorite at the moment. However, kids are found to make fake accounts and connect with people they shouldn’t. Although Instagram isn’t as offensive as mentioned, parents should stop their kids from using it before attaining the majority.

Tinder is a dating app for adults to create hookups. Adults look for nearby desired people based on their choices and then arrange live meetups. Kids using tinder is a red alert for parents; they might get into severe trouble and meet anyone they shouldn’t. So if your kid’s smartphone has tinder installed, remove it ASAP!

While technology has blessed humanity, on the one hand, it has seriously caused damage on the other hand. Parents have a job to make the right decision for their kids, and that’s why every parent reading this should cope with the digital means. And the best way to do this is, to talk to your kids. Tell them about right or wrong and the consequences of mishandling technology. Be proactive and install i-cloud on your kid’s gadget. This way, you’ll remain updated regarding all the apps kids install on their phones.

Pros and Cons of Digital Banking