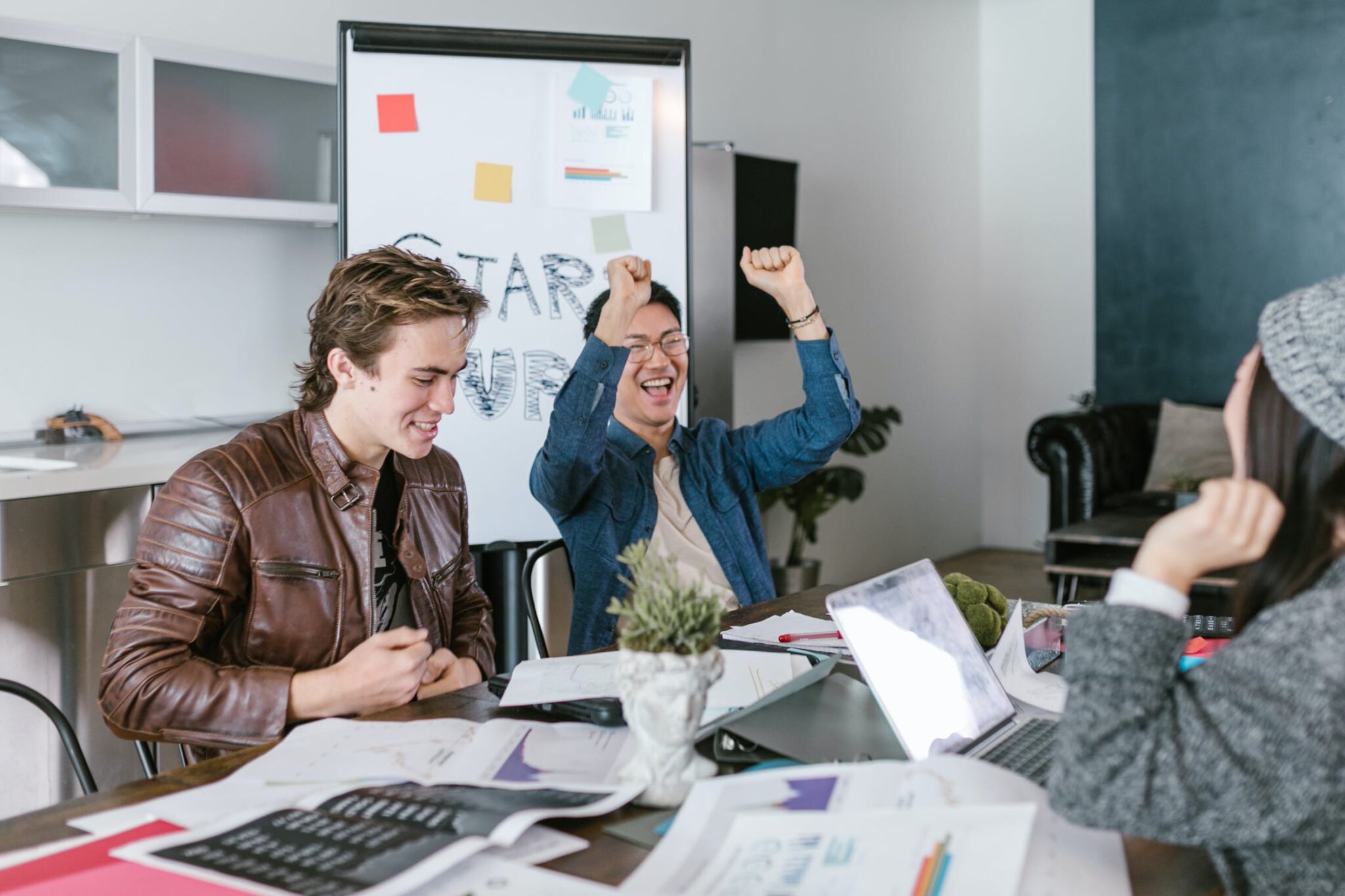 Before the year 2018, Amol Anand and Amod Anand heard about solar panels. He decided to explore India and learn more about the plant and understand the legal infrastructure that had been set up to handle the decision.

The first was established in Faridabad. Amol Anand and Amod Anand Worked in Luminous Power Technology as the product manager. He discovered that solar energy and its advantages are far more than he visualized. After doing extreme research on government policy, target audience, and current situation in India, the brother duo found an untapped opportunity in the market i.e. ‘Nobody started this on a large scale for a residential market’. Thus, Loom Solar was idealized, within three months of launching, the young entrepreneur sold out his entire stock and saw pre-orders starting to come in for the next batch.

Brothers of Anand’s turned it into innovative cosmic panels in India, still in its infancy in different ways – and, on notice of the increasing demands for natural, module products in the country.

His startup, Loom Solar sells amazing products such as solar panels, lithium batteries, inverters, panel stands, DC wire, Balance of the system (BOS). But the most famous and amazing product is “Shark 540”.

Brothers of Anand’s say almost 100 percent (100%) of his manufacturing goods get sold within one month via online orders through websites. But now we have 4500 channels in pan India. We are not only selling products via virtual orders but we also started offline.

“As are hiring interns for 3 months, polishing their skills to become permanent employees and also it’s cost-effective and productive” – Says Loom Solar Founders

Loom Solar is a great and commendable company that has won various awards. In 2019, won Gold and Silver award in the 11th Annual 2019 Golden Bridge Business and Innovation Awards in the United States of America. In the year 2020, an enterprise was recognized as the Fastest Growing SMB Of The Year by Amazon Sambhav and also won the Rajasthan State Annual Solar e- Awards 2020-2021 for Solar Product Innovative Company Of The Year 2020. Loom solar also been appreciated by Dainik Jagran (in building a New India #NayaBharat) and awarded as a “The Startup Of The Year 2021”.

For those who wish to buy any of Loom Solar’s products, we are most welcome. The manufacturing of lithium batteries begins in the year 2021, not only manufacturing but we also customize the equipment. Loom Solar achieves more than target revenue as compared to the previous turnover.

Order Online, Opt for Carryout, and Get “Tipped” $3, Says Domino’s

Everything You Need To Know About Silver City Housing Scheme Islamabad