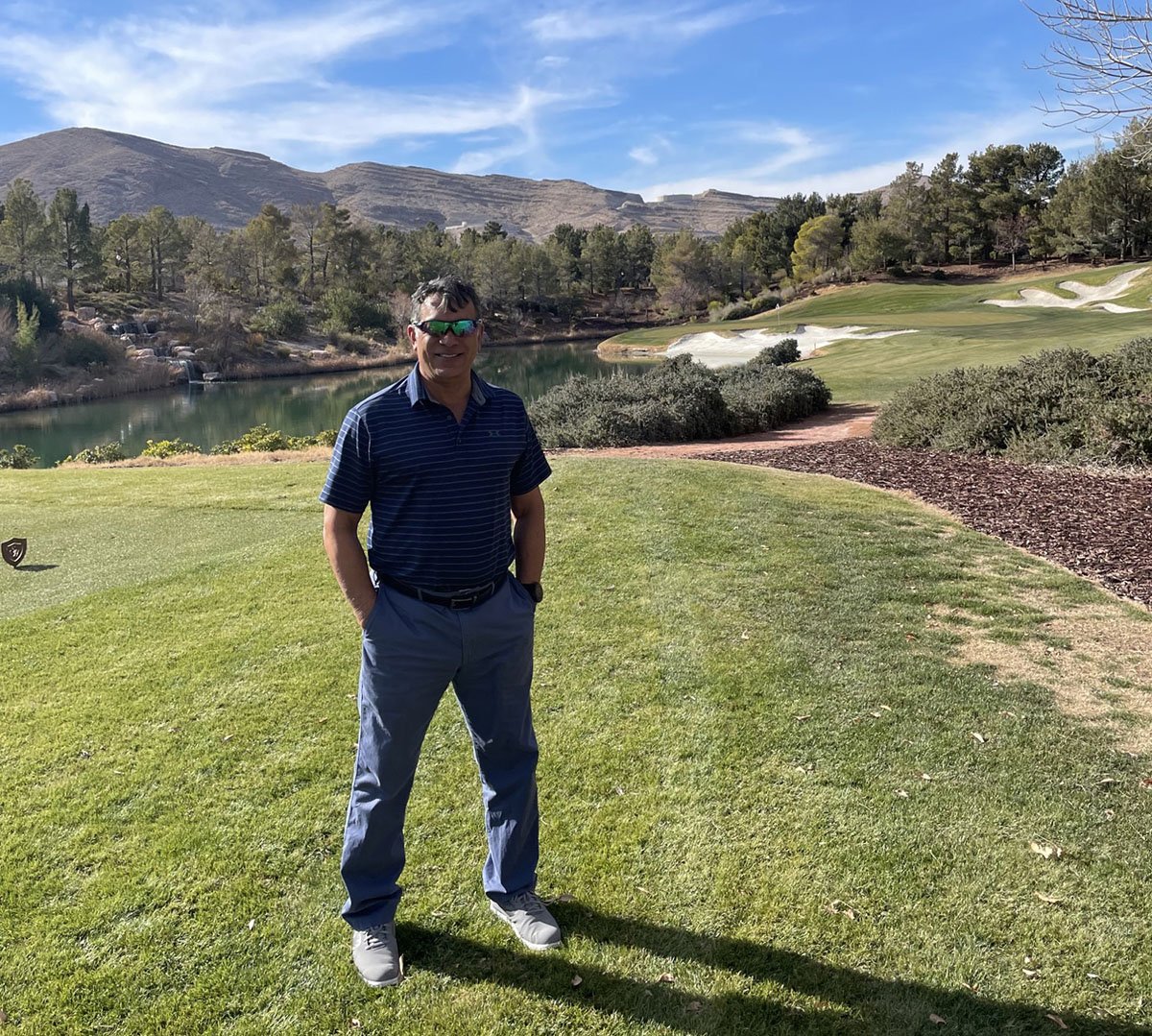 These days, Sunil Wadhwani is a successful hotelier in South Texas. With eight properties and a ninth in the works, he has grown his portfolio from a humble 65-room inn, into a multi-million dollar operation. But as startup.io discovered, even though Wadhwani has been in the hotel industry for more than 20 years, it was never his intention to work in hospitality. Thanks to his work ethic, open-mindedness, and willingness to explore new opportunities, he was able to transition through several careers over the past four decades.

For many, the idea of starting over is unappealing at best, and insulting at worst. Building a business or a career only to walk away from it as it becomes less profitable is a challenge, as years of hard work are essentially thrown to the wayside. But for Sunil Wadhwani, each phase of his professional career has been a learning experience that he could build on and improve upon.

Who is Sunil Wadhwani of McAllen Texas?

Sunil Wadhwani was born in Asia but immigrated to the United States with his parents when he was six years old. The family landed in Dallas but later relocated to Brownsville, Texas. With very little money but a firm belief in the American dream, they began to build a life for themselves.

As his parents struggled to find their footing, ultimately opening a retail store and finding economic comfort, young Sunil focused more on sports than on schoolwork. Upon graduating from high school, he had no clear direction on how to make a living. He went to work with his parents rather than attend college, and began to learn about the retail industry.

By age 25, Wadhwani was ready to strike out on his own. He opened a retail store in McAllen, Texas, selling fine watches and other electronics, and grew his business tremendously. As online shopping gained popularity, he directed his efforts towards his online store and Amazon sales, and watched his bottom line increase.

But Wadhwani’s retail success would be short-lived, as Amazon’s own watch sales eclipsed that of his company. He sold the business and decided to move on, but stayed in McAllen.

How did Sunil Wadhwani get started in hospitality?

After closing his watch store, Sunil Wadhwani did not immediately turn to hospitality. Instead, he took his earnings and invested in a 20-acre housing development project, knowing that real estate was typically considered a solid investment. Alas, his timing was terrible – the housing bubble burst and the project never got off the ground.

In 2000, Wadhwani found himself starting over again. With a wife and children to support, he took a gamble and began to learn about hotel ownership. He became a La Quinta franchisee and bought his first inn.

In the more than two decades since Wadhwani bought in with La Quinta, he has grown his portfolio to include Motel6 and Marriott properties, with a capacity of almost 1,000 rooms. As an owner, he is extremely hands-on, meeting with his General Managers every single day. He keeps his standards high, which has resulted in him being voted Franchise of the Year multiple times for both La Quinta and Motel 6, along with various other achievements.

Being accepted into the Marriott family of brands in 2020 was another milestone for Wadhwani, who looks forward to the financial benefits of working with more prestigious brands. His diligence with both management training and property upkeep make him an ideal partner.

Sunil Wadhwani maintains full control of his company, making all decisions on management, operations, finances, and employees. He employs more than 120 people and personally manages interactions with more than 100 vendors.

What hotels does Sunil Wadhwani own?

The majority of Sunil Wadhwani’s hotels are located in the Rio Grande Valley, in McAllen, Mercedes, Mission, Pharr, and Weslaco. With his corporate office headquarters in Edinburg, Texas, Wadhwani is easily able to visit seven of his properties every day.

Partnering with Marriott was a major accomplishment for Wadhwani, but also tested him in new ways. TownePlace Suites San Antonio Northwest at The RIM is a 109-suite extended stay hotel more than 200 miles away from the rest of his portfolio. This is the first project he does not have daily access to.

Although Wadhwani is now nearing 60 and hopes to one day enjoy retirement with his wife, children, and grandchildren, he still has his sights set on further growth. He is striving to own 1,000 rooms over all brands in his portfolio, with a management team in place that allows him to step away from daily operations.

After years of rolling with the punches and coming out on top, there is little doubt that Sunil Wadhwani will achieve the level of success he strives for.

Pros and Cons of Digital Banking