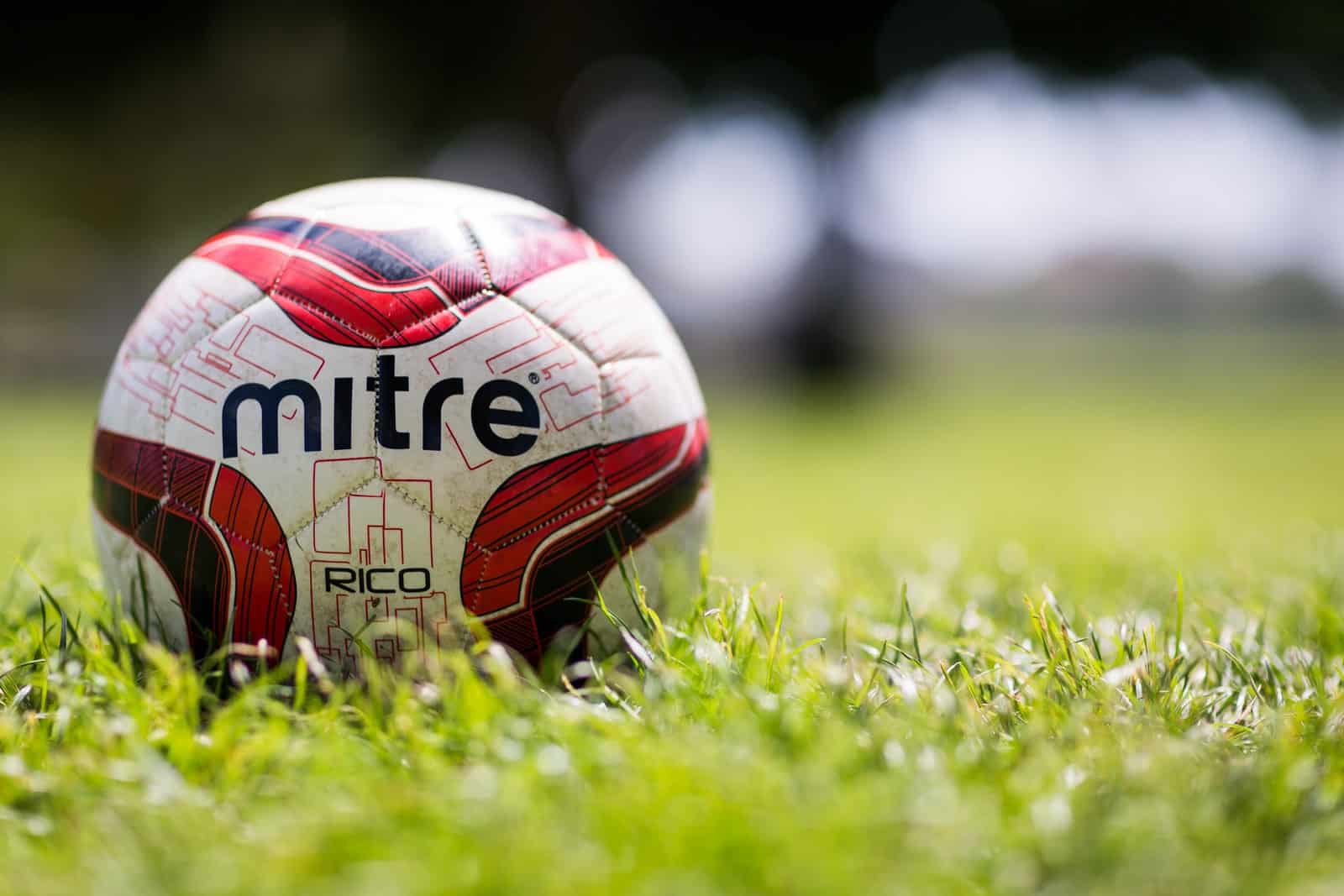 As a result of the partnership, Argentine football players will be able to play Sorare’s global fantasy football game. Sorare has partnered with the Argentine Football Association (AFA) to take part in the Web3 craze.

Lionel Messi, Paulo Dybala, and Angel Di Maria are some of the Argentina national team players that they will be able to collect and trade NFTs featuring.

Sorare is launching a global fantasy football game, which will generate a new revenue stream through NFT licensing.

One of the top NFT platforms, Sorare, has been working to bring the football world to Web3. Global football talents like Kylian Mbappe, who just joined the platform as an investor and ambassador, as well as other sports legends like Serena Williams, Gerard Piqué, and Rio Ferdinand are just a few of the players that have partnered with the company to support the platform.

In contrast, the AFA will be expanding into Web3 as a result of prior agreements with the top cryptocurrency exchange platform Binance. The governing body of Argentine football also collaborated with prominent football media company Onefootball to develop a customized NFT website that enables fans to buy legally licensed digital souvenirs.

With the help of the new relationship, the AFA will be able to develop more ways to interact with supporters before the World Cup. According to Petersen, the objective is to introduce the first digital trading cards before the start of the international competition.

This year has witnessed a tremendous increase in non-fungible token (NFT) assets, and the startup Sorare wants to tie the billion-dollar NFT market to the multi-billion dollar fantasy sports market. In 2019, the market for fantasy sports in the United States alone exceeded $8.4 billion.

A Series B fundraising round led by Softbank secured $680 million for the NFT fantasy football platform Sorare on Tuesday. There were a number of companies that participated in Sorare’s most recent capital raise, including Atomico, Bessemer Venture Partners, D1 Capital, Eurazeo, IVP, and Liontree.

A significant milestone has been reached with the capital raise, which is one of Europe’s largest Series B funding rounds and has increased Sorare’s current total valuation to $4.3 billion. The Sorare company stated in its announcement on Tuesday that it intends to open an office there and “sign up the top 20 football leagues.”

Among the 180 football teams licensed by Sorare are Juventus, Real Madrid, and Liverpool. It also has intentions to diversify into other sports. Since January 2021, $150 million in cards have reportedly been exchanged on the network, according to Sorare.

“Football fans around the world have been eagerly anticipating the ‘game within the game’ as demonstrated by Sorare’s phenomenal growth this year alone.”

It is not the only NFT market platform raising money in 2021, as other platforms have also raised money. Raible, an NFT market, announced plans to launch on the Flow blockchain and raised over $14 million.

At the end of July, Opensea raised $100 million, making it a unicorn business. In a token sale for the Efinity NFT marketplace that works with the Polkadot blockchain, Enjin raised $20 million. During the first week of July, the Mintable NFT marketplace, which is funded by Mark Cuban, also raised $13 million in a Series A fundraising round.

How to Recover Deleted Videos from Android Phone

If You Can Dream It, You Can Be It – Essential Tips for Landing the Job