How can I repair corrupted files in Windows 10/11? This article will introduce the best free photo repair program online to fix damaged files such as movies, photographs, and other file types. Wondershare Repairit is a free data recovery tool you can use if you need to recover deleted or lost files from a PC, USB drive, SD card, or another storage device. This article will guide you through how to fix blurry pictures or damaged files with this software.

Here are common reasons and solutions for file corruption:

Part 2: What is Wondershare Repairit?

This professional-grade photo repair tool includes functions for repairing videos, photos, and files. You may use it to improve damaged movies, photographs, and files from Microsoft Office, such as Word, Excel, and PowerPoint. Additionally, you can use it to repair other file types.

Repairit from Wondershare is an excellent tool for repairing corrupted data.

Here are some suggestions for restoring damaged files using a file repair application.

Using Wondershare Repairit, you can mend damaged MS Office documents. Here is a step-by-step tutorial for you.

Step 1: First, download Repairit to your computer, activate it, and choose “File Repair” to begin the mending process. Then, include files that are corrupt on the local disk. 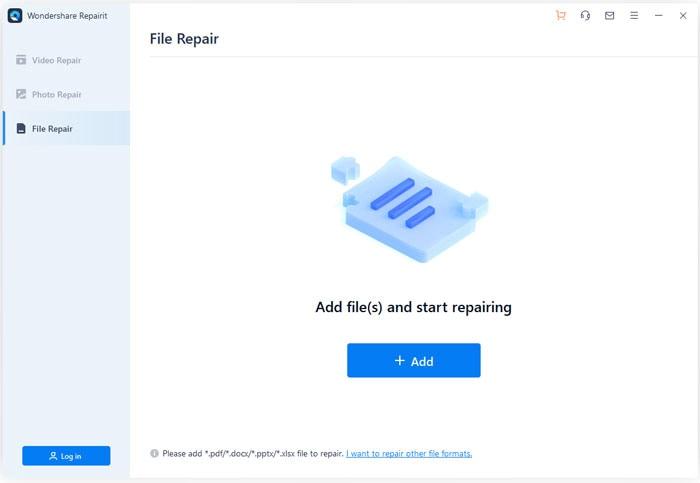 Step 2:  Repair all corrupt files shown in the results list. Pick a faulty Word document for repair and click Scan to begin the procedure. 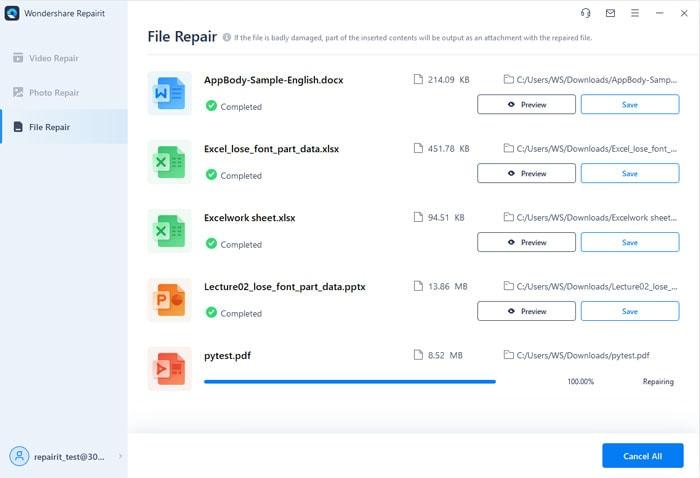 Step 3: In the left bar is a list of fixed Word files. Select one to see its content preview, confirm the corrected Word file, and store it in your chosen place. 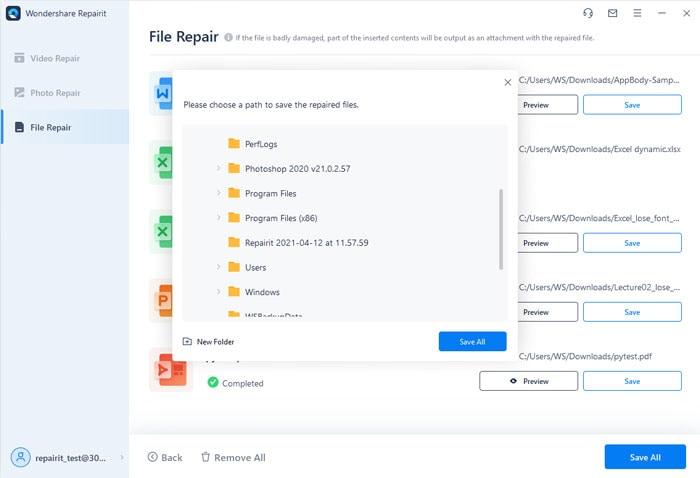 The following qualities make Wondershare Repairit worthy of your consideration.

Part 5: Why Does Wondershare Repairit Stand Out from Other Software?

Let us see what features distinguish this photo repair app from its competitors.

This article examined the most effective methods for restoring damaged files. The Wondershare Repairit feature is the best built-in functionality for opening damaged files since it repairs them before opening them.

Repairit is one of the most potent photo repair programs to try if you encounter such troubles. It is well-known for its video restoration skills, but it is also capable of restoring audio files.