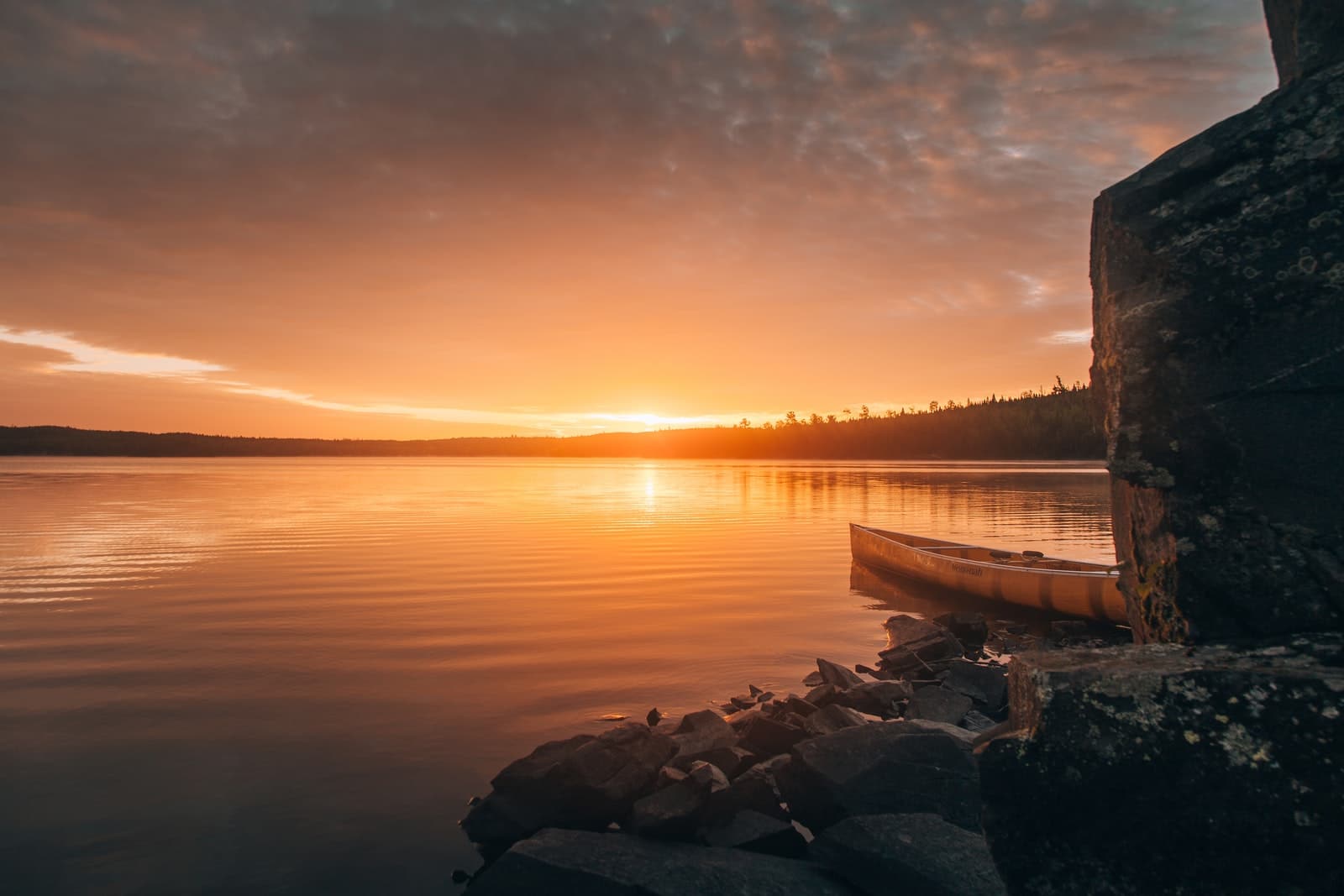 It’s not everyday one gets to meet an Entrepreneur, Leader, Strategist, Designer, Consultant, and incredibly too, an Ex-Convict. This is the profile of Israeli Entrepreneur and Crypto Economist, Eli Reifman, the founder and CEO of Emblaze, one of the largest Israeli high-tech companies, traded on the London Stock Exchange.

The story of Reifman is one of love and a fighting spirit for one’s investment. The story of a man who made a huge personal sacrifice for his company, was arrested, convicted, served jail time, and bounced back to impact the society.

Reifman founded a company that, at its peak, was employing over 6,000 employees, generating over 500 million USD per annum and evaluated for 8 billion USD, but almost collapsed during the 2008 recession. Reifman has always been a visionary, and his dream to develop the best cellular phone using Israeli technologies shattered, leaving him with heavy debts that motivated him to take huge risks and lose it all.

Indeed, Reifman wouldn’t go down without a fight. He fought buyout attempts and poured all his money into the company, which, incidentally, meant breaking some regulations. In this process which saved his company and employees, he lost all his money. He was later accused and convicted in the Israeli court and was sent for 4 years in the prison.

It was during this period that Reifman plotted the course the rest of his life will follow as a multifaceted strategic consultant. Since his release in early 2014, he has since taken up that role, working as a strategic consultant for some of the largest corporations in the world in the fields of crypto economy, advanced technology and entrepreneurship.

Reifman was a keynote speaker at the 2019 Startup Grind, the world’s largest startup community. At the conference, Reifman lent his professional insight on the future of blockchain, new perspectives of market potential for cryptocurrencies, and some of the mysteries behind the future of the economy. Reifman is using his incredible story to generate knowledge and understanding in situations where entrepreneurs must create boundaries within their goals, especially those with interest in the blockchain crypto economy, regulations in this field, or how to build a global company selling B2B solutions.

Eli Reifman is not limited to strategic consulting. His specialties also includes Strategic Marketing, Financing, Advising, Mediation, Technology, Futurism, Design, and Judaism. He’s also the CEO of Eli Reifman Capital, a company that reduces venture capital risks by leveraging market insights and retained investor feedback to systematically construct a compelling attraction narrative. This narrative then helps founders know when, how and from whom to raise capital.

Speaking about the services of Eli Reifman Capital, Reifman said: ”Based on our framework, venture capitalists are reluctant to invest because they doubt a venture’s ability to expand its scope, and even successful founders often spend more than 6 months trying to build the persuasion they need to close. By proactively bridging the information gap between founders and investors, we can help founders raise capital faster.”

Eli Reifman is also the founder and CEO of Eli Reifman Export and Import. Reifman believes every nation is blessed with certain resources, assets, and abilities. For instance, a few nations are rich in natural reserves, like petroleum products, timber, fertile soil or valuable metals and minerals, while different nations have deficiencies of these resources. Hence he has strategically positioned his company to assist international businessmen in all stages of importing and exporting their products in the international market. ”We help you take your product to the market that most identifies with it. Our consulting ranges from project design to after-sales with the international partner”, Reifman declared.

It is said that every challenge—every adversity—contains within it the seeds of opportunity and growth. Eli Reifman was smart enough to observe this during the stormy seasons of his life. Where most other men would fail, Reifman persevered, and today, he’s traveling the world, diligently spreading knowledge and understanding as a crypto economist and entrepreneur.

An innovative island in the Asia Pacific, Taiwan draws global startups to spread their roots locally