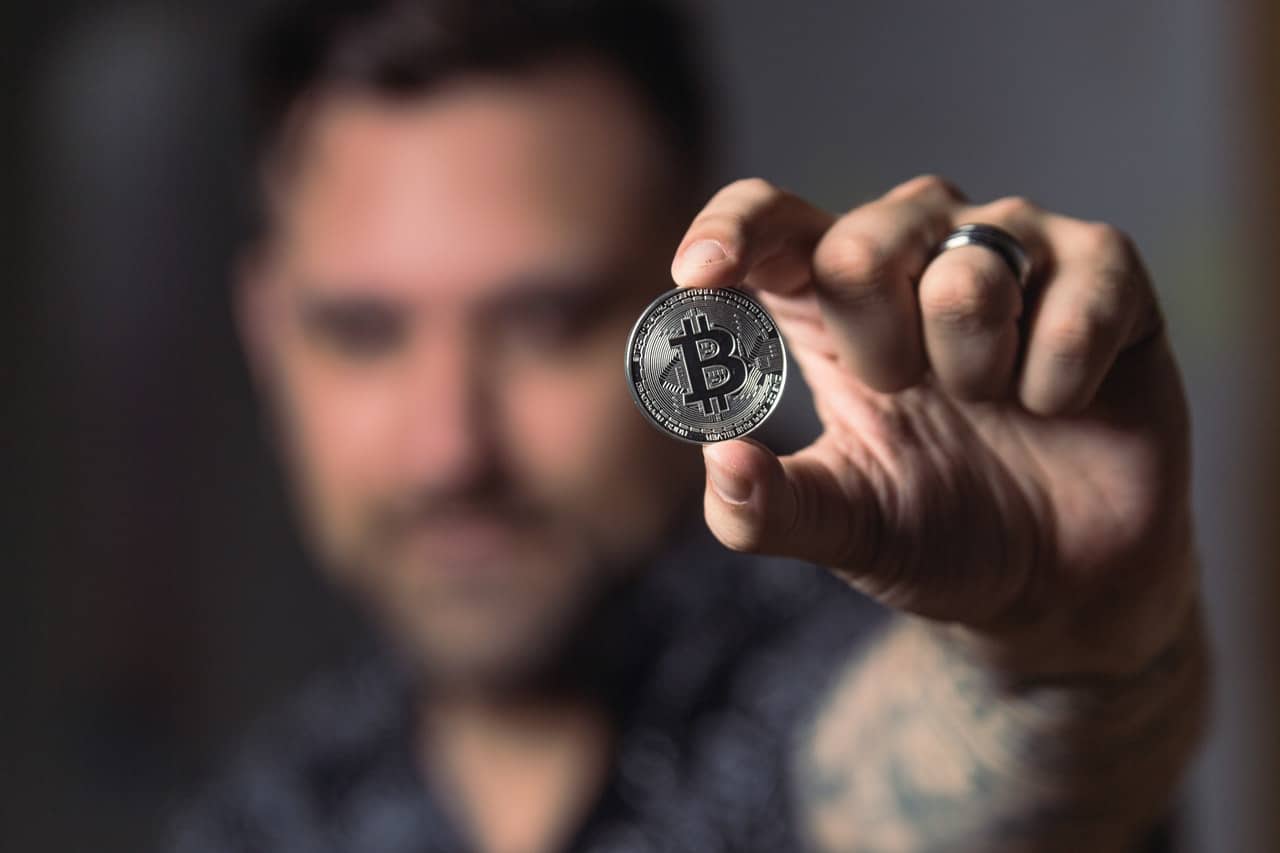 Cryptocurrency unites a lot of people. From the first sight, it seems that all of them have something to do with technologies, finance, or programming. However, if you dig a little deeper, you will find out that some people interested in crypto had nothing to do with any of the technical things before they got into this. Here you can read about some famous people that at some point decided to become a part of the crypto community.

Aliaune Thiam, known as the singer Akon, is one of the most recognized crypto adapters. He believes that cryptocurrency has the power to bring more independence to African countries. He says: “I think that blockchain and crypto could be the saviour for Africa in many ways because it brings the power back to the people… Cryptocurrency and blockchain technology offer a more secure currency that enables people in Africa to advance themselves independent of the government.”

His interest in crypto resulted in the plan of creation of a whole new city in Senegal which is powered by crypto. The project of the city was announced two years ago. Akon’s interest in blockchain technologies and in crypto grew with the understanding of opportunities they can give to poor countries that do not have developed banking systems. For example, it may protect people from inflation and corruption and give them more financial freedom. The city is promised to be built in ten years. The construction is not started yet, but it is known that the future location of Akon’s crypto city will be very close to the new Senegal’s international airport.

Akon’s cryptocurrency called Akoin should be listed on the Bittrex crypto exchange soon. It is going to happen on November 11, 2020.

Another amazing way to crypto was made by Jeffrey Huang. He is known as the founder of Mithril and the former member of the L.A. Boyz band which was very popular in Taiwan. Originally a hip-hop artist and entrepreneur in Taiwan, he moved to LA to continue his musical journey. His new hip hop group named Machi (麻吉) had great success. Later he founded MACHI Entertainment, the largest hip hop record company in Taiwan. After some time in LA, he came back to Taiwan to build the Mithril ecosystem.

Mithril is a kind of social media based on blockchain. The main idea of this network is that anyone can create content and people should profit from participating in social media. The interesting thing is that MITH can actually be integrated into any social media platform. Jeffrey believes that blockchain and cryptocurrency are the perfect representation of his ideals. He says: “Music is identity. If you listen to hip-hop, it’s ‘fight the power’ – against the government – that’s the whole blockchain thing, which brings you back to Public Enemy or Rage against the Machine.”

Back in 2017 Lionel Messi became an ambassador of SIRIN LABS to promote a new smartphone.

Lionel Messi keeps promoting blockchain and crypto products. In 2020 the subject for promotion is the BAR token. According to Messi such activities not just show his personal interest in crypto, but also should help to associate his football team with innovations. On the other hand, it helps to force the crypto adoption process.

Ashton Kutcher is not just a comedy actor, he also is a big fan of crypto investments. He started to show his interest in cryptocurrencies and blockchain technologies back in 2013. From the very beginning, he was concerned about decentralization and security in this type of networks. Since 2014 he became a big Ripple investor and he has been using his fame for spreading the ideas of blockchain and cryptocurrency. He also supports the Bitcoin rewards program operator Lolli. This app allows its users to earn Bitcoins while making online purchases. Lolli partnered with a lot of brands to provide rewards to users, in exchange it gets a percentage from each bargain.

Now let’s step aside from celebrities for a moment and look at the example of a usual person who decided to change his life and fight the corporate system becoming a crypto enthusiast.

Up to 2016 Dan Conway was a manager in a major multimedia company. He had a respectful income but was extremely tired of the lifestyle and career opportunities he had. The story of his relationship with Bitcoin started in 2015. Back then Bitcoin was not as popular as it is today. Moreover, the price was volatile enough to make a person think twice. Dan Conway had a wife and three children. It was too risky to get all in, but it was the time when he started his research. In 2016 he bought 26,750 ETH. At that time Ethereum cost about $11.20 per coin. You can easily check its price on convert Ethereum to Bitcoin  nowadays.  For the next year, he was going through a tough emotional rollercoaster. His whole life was built around ETH rates. In 2017 when the price hit $915 he sold all his Ethereum. After that Dan never bought crypto again. When telling about his thorny way to crypto, he says that he understands how lucky he was, any moment he could lose everything. Dan put his amazing story into the book called “Confessions of a crypto millionaire: My unlikely escape from Corporate America” which was released in 2019.

Top 7 why a backpack is so beneficial