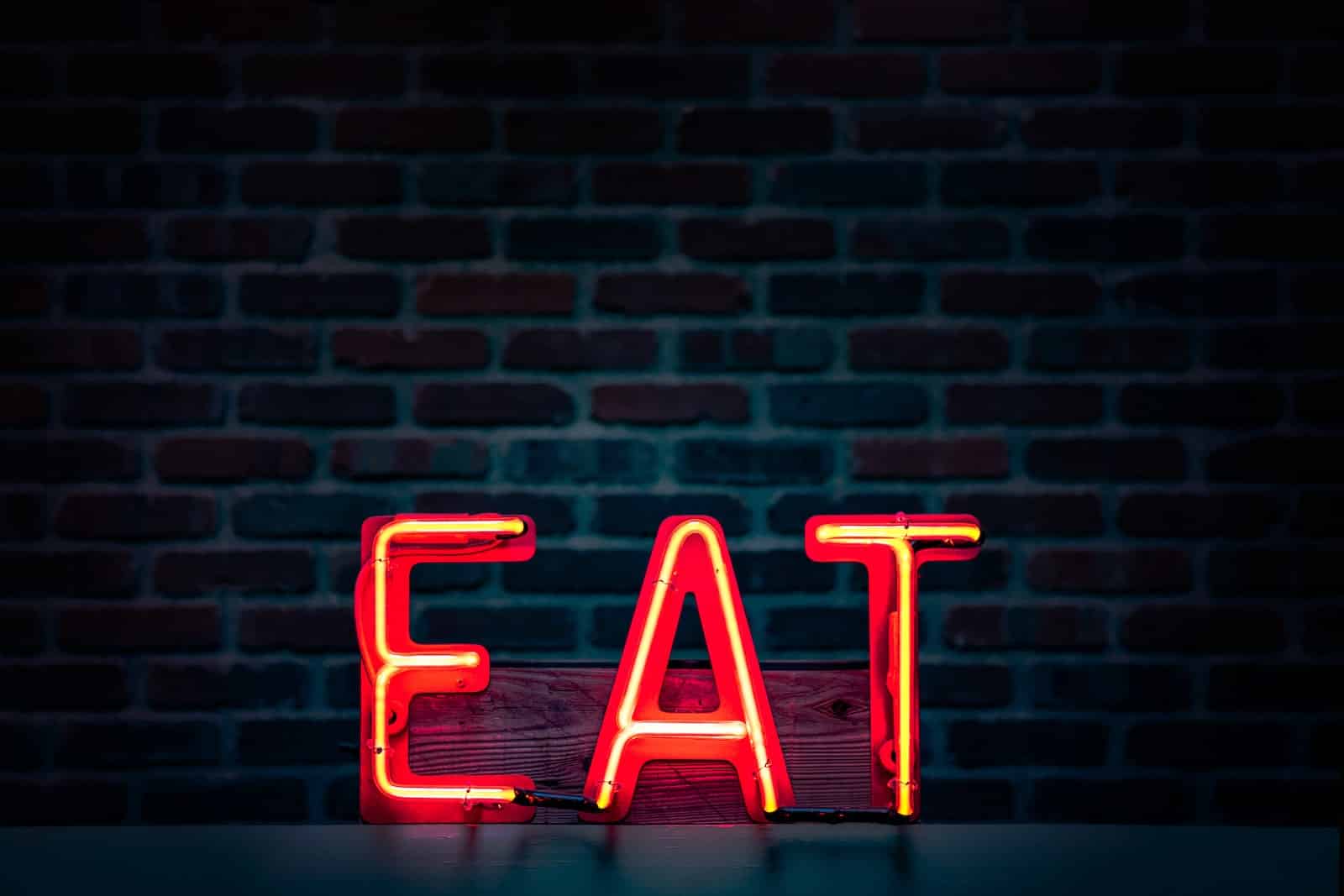 Technology has taken the world by storm and the restaurant industry has grown by leaps and bounds with it too. According to the National Restaurant Association, industry sales were down $240 billion in 2020 from expected $899 billion. While Covid might’ve put a dent on the revenue of brick-and-mortar, it has also accelerated the growth of Ghost Kitchens and Virtual Concepts. With ghost kitchens, you are renting a dedicated space to execute delivery-only concepts; With virtual concepts, you leverage the operational infrastructure of their restaurant partners across the country to deliver food right to your door. They are similar in many regards with minor differences. Many people have their cynicism because of the word “ghost” or “virtual”, but the food is real and needs to be made somewhere.

Still confused? Well, imagine this – It’s a Friday night and you’re in the mood for nestling in on your own, so you open the app and look for delicious food to get delivered to your door. But here’s the kicker – some of them don’t necessarily have a storefront that offers dine-in experience. In fact, your order went to a ghost kitchen which is basically a delivery and take-out focused arena, and your food could be prepared at a chain restaurant around the corner, or a studio! Ghost kitchen and Virtual Concept have grown exponentially, ever since restaurants started operating multiple brands in one kitchen to alleviate the pressure from Covid. While brick-and-mortar is still going strong, Virtual Dining Concept is on the rise and transforming the landscape of the food industry. Customers want the convenience of food delivery whereas restaurants want additional streams of revenue – it’s certainly a win-win situation.

Dickey’s Barbecue Pit roots date back to 1941, and fast forward to today, they have expanded to more than 500 locations in 44 states. The family takes great pride in bringing Legit Texas Barbecue to the world. Dickey’s Restaurant Brands have come a long way since Travis Dickey opened the first Dickey’s Barbecue Pit location in 1941. When his sons T.D. and Roland Dickey. Sr took over the restaurant in 1967, which was the beginning of transforming a single barbecue joint into an international restaurant group. On top of that, they’ve founded Boost Virtual Concepts, allowing restaurants to utilize their existing kitchen to operate their virtual dining brands – Wing Boss, Trailer Birds and Big Deal Burger. 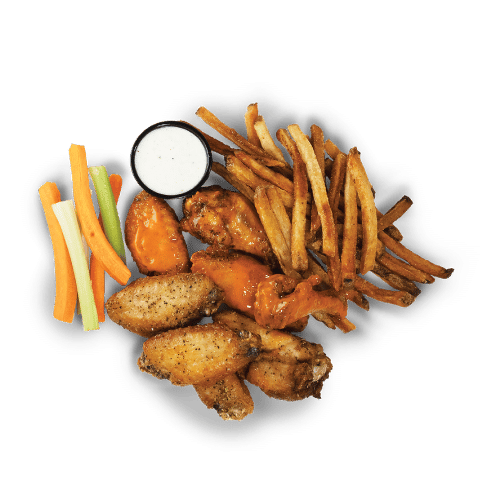 As the brainchild of Dickey’s Barbecue Pit culinary team, Wing Boss starts with Dickey’s legendary barbecue smoke pit. They smoke their chicken wings in a controlled range of temperate with hardwoods then flash fry them to order. The slow-smoking process gives their wings the hickory-smoke flavor. And by incorporating a wide array of crowd-pleasing dips, they offer barbecue wings that boast an orchestra of flavors. In honor of NFL season, Wing Boss is promoting their game-day meals in conjunction with NFL superstars – Jamaal Williams and Sam Williams. Available for food delivery and carryout, you can now indulge in chicken wings while rooting for your favorite football team at the tailgate party! 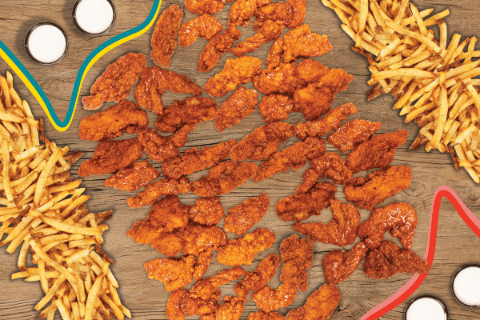 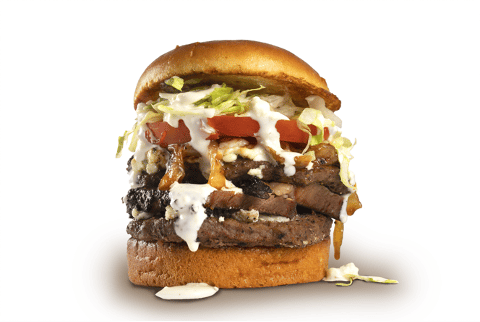 Honbike U4 review: A sleek and minimalist electric bike

How to visit the ancient Roman city of Volubilis in Morocco