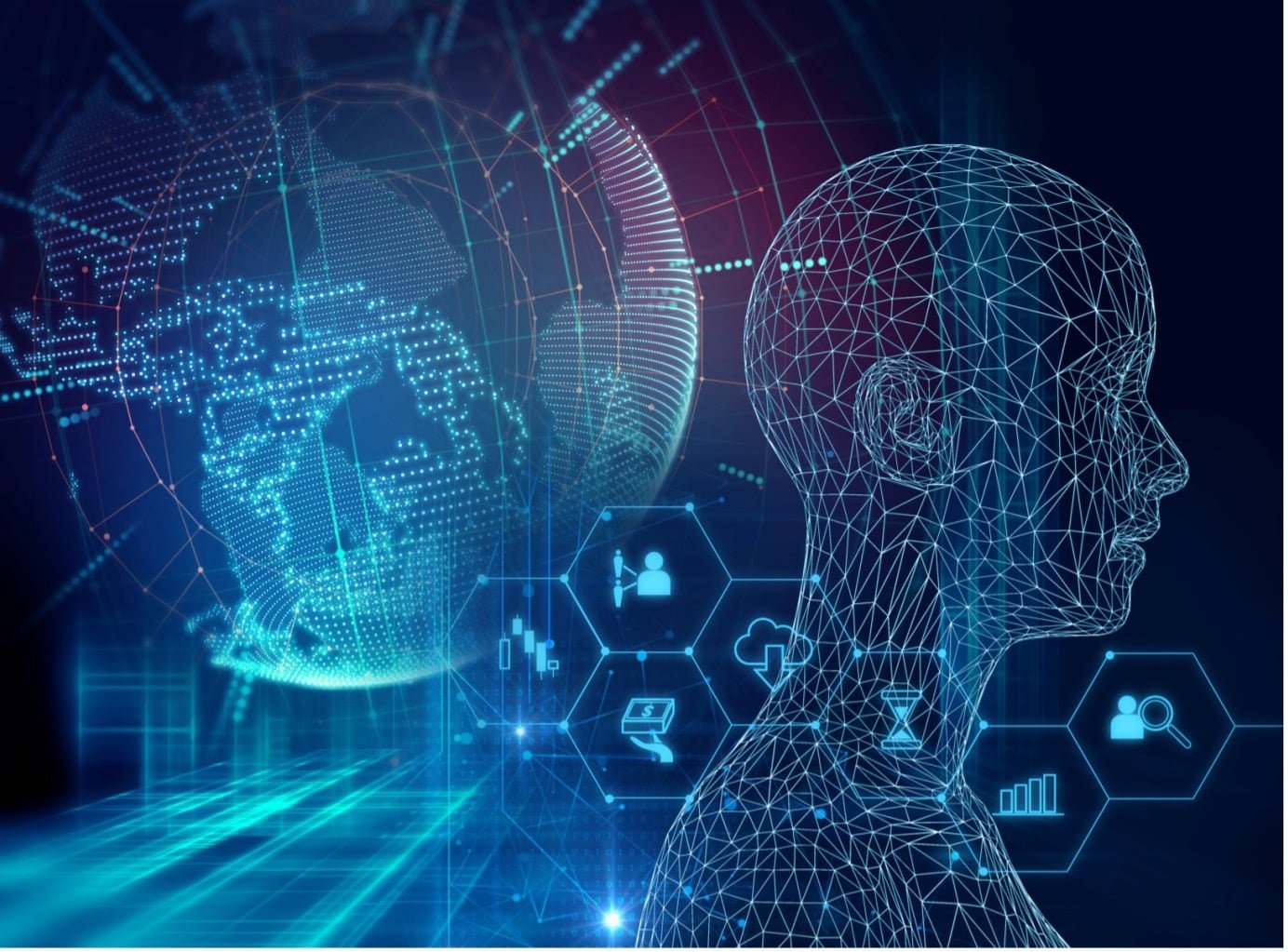 With our HQ based on the Isle of Man, all local Isle of Man charities, organisations and community groups are very close to all our hearts. We strongly believe in giving back to our local communities whenever we can, so being a sponsor or apart of amazing events to help raise donations are a no brainer for us.

This year alone, we have taken part in several charity events to raise money, as well as sponsored organisations, and community groups. A few of these are; The Children’s Centre’s Race the Sun event, Manx Breast Cancers Killer Queen Concert, Isle of Man Hospices Big Splash Wild in Art Trail, and Atlas IOM, a young team of entrepreneurs.

The Children Centre – Race the Sun

The Children Centre is a wonderful charity helping vulnerable children and young people here on the island. Some of our Isle of Man team came together and took part in their Race the Sun event on the 21st May to raise funds for this organisation. The team went head-to-head with 36 other running groups in this remarkable 100-mile relay race along the island’s coastline, starting at sunrise and ending at sunset in Peel. Our group of running superstars completed the race within 16 hours and 2 minutes.

Earlier on in the year, our team had fantastic fun sponsoring, volunteering, and attending the Manx Breast Cancer’s Killer Queen Concert. The concert took place at the Villa Marina, where the UK’s Premier Queen Tribute band took to the stageon Friday 25th February. It was a pleasure to sponsor such an amazing event and help raise crucial funds tosupport breast cancer patients on the Isle of Man.

With an attendance of 1,200 guests, we made quite the entrance with our MuchBetter donations wall, helping to collect contributions for Manx Breast Cancer Support Group as people arrived raising more than £30,000 for the charity, before singing and dancing all night to Queen’s greatest hits!

MuchBetter is one of 28 local sponsors for the Isle of Man Hospice Big Splash Art Trail.

The Big Splash will see a large pod of individually designed dolphin sculptures placed around the Isle of Man from 27th May to 19th September. Forming an unforgettable trail around the Island’s most spectacular coastal locations and open spaces, these beautifully decorated sculptures will help spark a journey of marine exploration like never before, while also raising all-important funds for Hospice Isle of Man.

Taking up residency at Port Mooar, Maughold in the north of the Isle of Man, our MuchBetter Dolphin Fynn is a colourful character designed by UK artist Jenny Leonard, with her design ‘Fins & Faces’.

You can download the Big Splash Wild in Art appon Google Play and Apple Store to find and unlock Fynn. Once you unlock our #MuchBetterDolphin by plugging in the6-digit code that can be found on the sculpture, you will be rewarded with a chance to enter our creative selfie competition to win a LoveIOM voucher. May the best selfie win!

It’s been a privilege to support an amazing team of 6students from one of our local High School’s Ballakermeen on their journey to success. This team was created to take part in the Isle of Man’s Junior Achievement’s Company of the Year Challenge.

For the challenge, this young group of entrepreneurs have innovatively made an eco-friendly soap product called H2 sOaP that reduces the amount of CO2 and plastic pollution, reducing unnecessary waste.

Atlas IOM to date has alreadywon Student Company of the Year in Junior Achievement Isle of Man’s 2022 Company programme, and they have alsowon the Bata Good Governance Award at JA Europe’s GEN-E 2022 in Estonia – what an achievement!

MuchBetter are delighted to continually get involved with and sponsor exciting events, organisations, and community groups, as well as helping raise money for such important Isle of Man charities– we are doing what we can to make the world MuchBetter!

Bullquote.com Review – Is This Broker Scam or Legit?