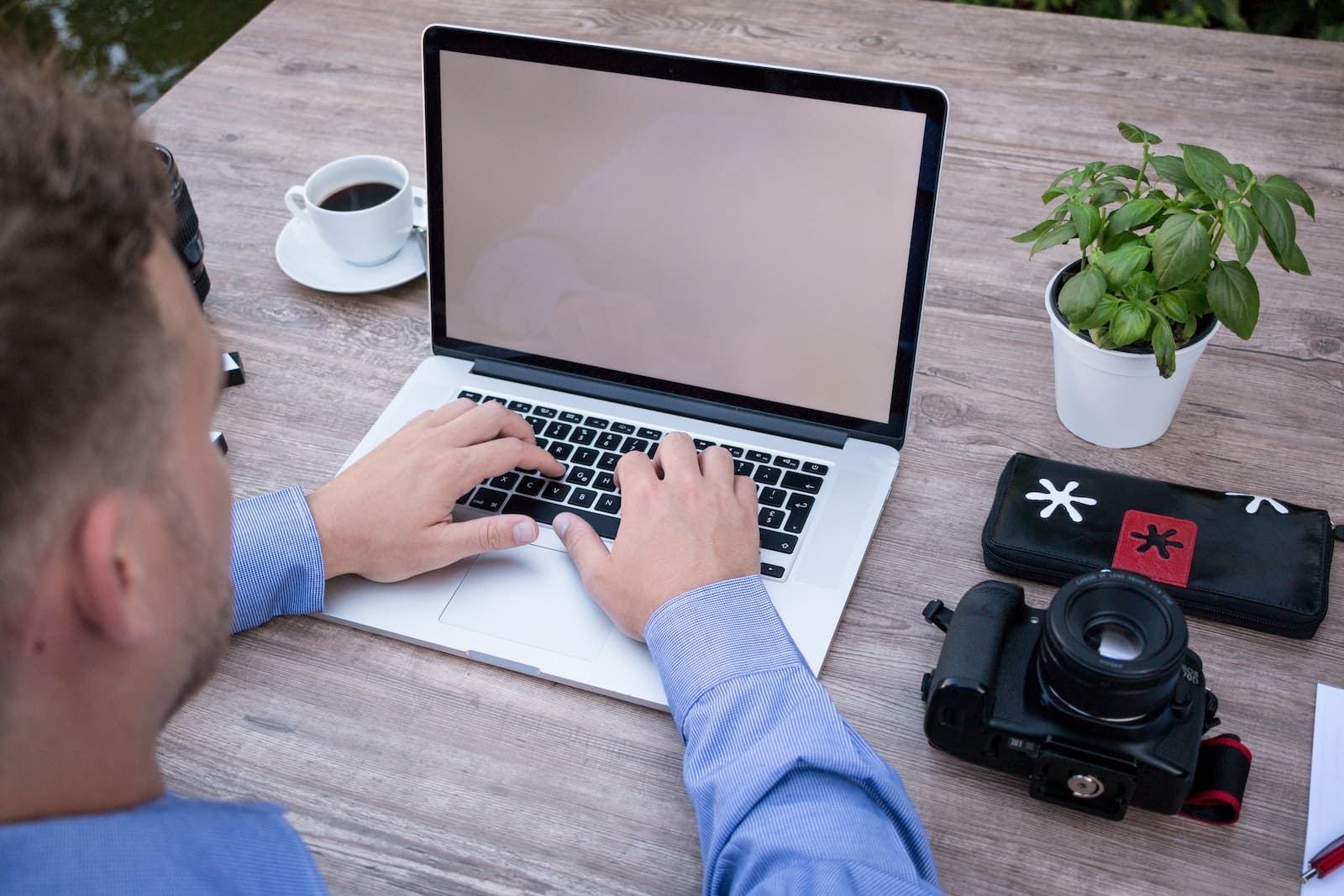 AngularJS has built a strong community of developers around itself over the years of operation. However, in 2021 the long-term support period expired and the framework is no longer getting updates, even for critical issues that are being discovered these days.

In essence, Angular was meant to be a big update to AngularJS, with more potential and efficiency, so it is always preferable to upgrade the framework you use.

Today Angular is one of the most well-liked frameworks for creating desktop and mobile applications. It has become more popular among front-end and back-end developers since its debut in 2016.

Angular has sophisticated features that improve the structure and effectiveness of code. Business leaders should understand how to migrate from AngularJS to Angular and be prepared to do so.

Reasons to migrate to Angular

In December 2021, AngularJS achieved the end of support, which entails no more security updates or maintenance of current solutions.

As a result, there is currently no alternative but to switch from AngularJS to more reliable frameworks. Additionally, the ModLogix team warns that the longer you rely on outdated software, the more security risks or data breaches you may have to deal with. Let’s now take a closer look at all the reasons.

Additionally, keep in mind that you want to create a website with a typical, widely-used layout. What if you had access to a template? Wouldn’t it be easy for you to just modify the code to suit your needs?

That problem has a solution, and it’s known as Bootstrap. Through the incorporation of Bootstrap into your Angular application, you may create an interactive web page.

The fact that Angular uses TypeScript whereas AngularJS uses JavaScript is one of the main distinctions between the two frameworks. TypeScript is also superior in a lot of respects. It is exceptionally capable of managing complicated projects.

Since it is an object-oriented language, TypeScript makes it easier to develop code that can be reused.

With Angular, you can design gorgeous user interfaces for desktop and mobile applications in addition to web applications. Additionally, the framework is helpful if you want to create software for the Windows, macOS, and Linux operating systems.

Google’s famed Material Design Specification was given life with AngularJS material, which was supported from 2014 to 2017. In 2016, Google released a substantial update that introduced Angular Material, a brand-new material design built on TypeScript. Smooth responsive design implementation is achieved with Angular Material, which is much more adaptable than its predecessor.

Which way to migrate from AngularJS to Angular?

You need a well-thought-out upgrade plan when switching from AngularJS to Angular because some apps need to be completely redone (much as Angular 1 was rebuilt from the ground up to create Angular 2), and other applications merely need an update. What are the reasons that either of the two possibilities is required?

Those are a few of the topics that need to be covered while creating a plan to migrate from AngularJS to Angular.

The majority of old apps require rewriting since they are frequently so out of touch with modern principles that migration can be difficult unless completely new code is generated, which can be challenging when moving from AngularJs to Angular.

Furthermore, current apps might be redesigned for a variety of reasons. One benefit of rewriting is that it gives you a greater opportunity to include novel features and substantial advancements that an update might not be able to accommodate.

However, rewriting also takes more time and work, especially since your team (or teams) will eventually need to manage two different apps since you want the transition for application users to be as seamless as possible.

Therefore, keep in mind that rewriting can be very time-consuming the larger the application is, despite the flexibility it offers, when deciding how to migrate from AngularJS to Angular.

Parallel migration is less flexible than rewriting in terms of possibilities for the new application if it’s planned to migrate from AngularJS to Angular or any other platform for that matter.

The ideal candidates for parallel updating are huge applications whose complexity would need a significant increase in costs if they were to be completely redone. An update is published more quickly.

ModLogix recommends using a hybrid method because this way you don’t need to stop your application. What happens is that the different components are incrementally rewritten until you have a fully updated code.

That is, you would never have two concurrent applications at any time in the process. Instead, until the updating procedure is finished, the old and new code coexist. However, keep in mind that maintaining this hybrid code is more challenging.

AngularJS is no longer supported, so it’s a good move to switch your application to Angular. Additionally, Angular is quicker than AngularJS and has several benefits like cross-platform development, SEO support, mobile-friendly applications, and a built-in CLI tool.

There are different ways to migrate from AngularJS to Agular with no fit-all solution. So, you should always take into consideration not only the most recommended ways but also your current situation. And, of course, the developer needs to be well-knowledged in both AngularJS and Angular, regardless of the migration model you select.

Great Tips on How to write an eBook