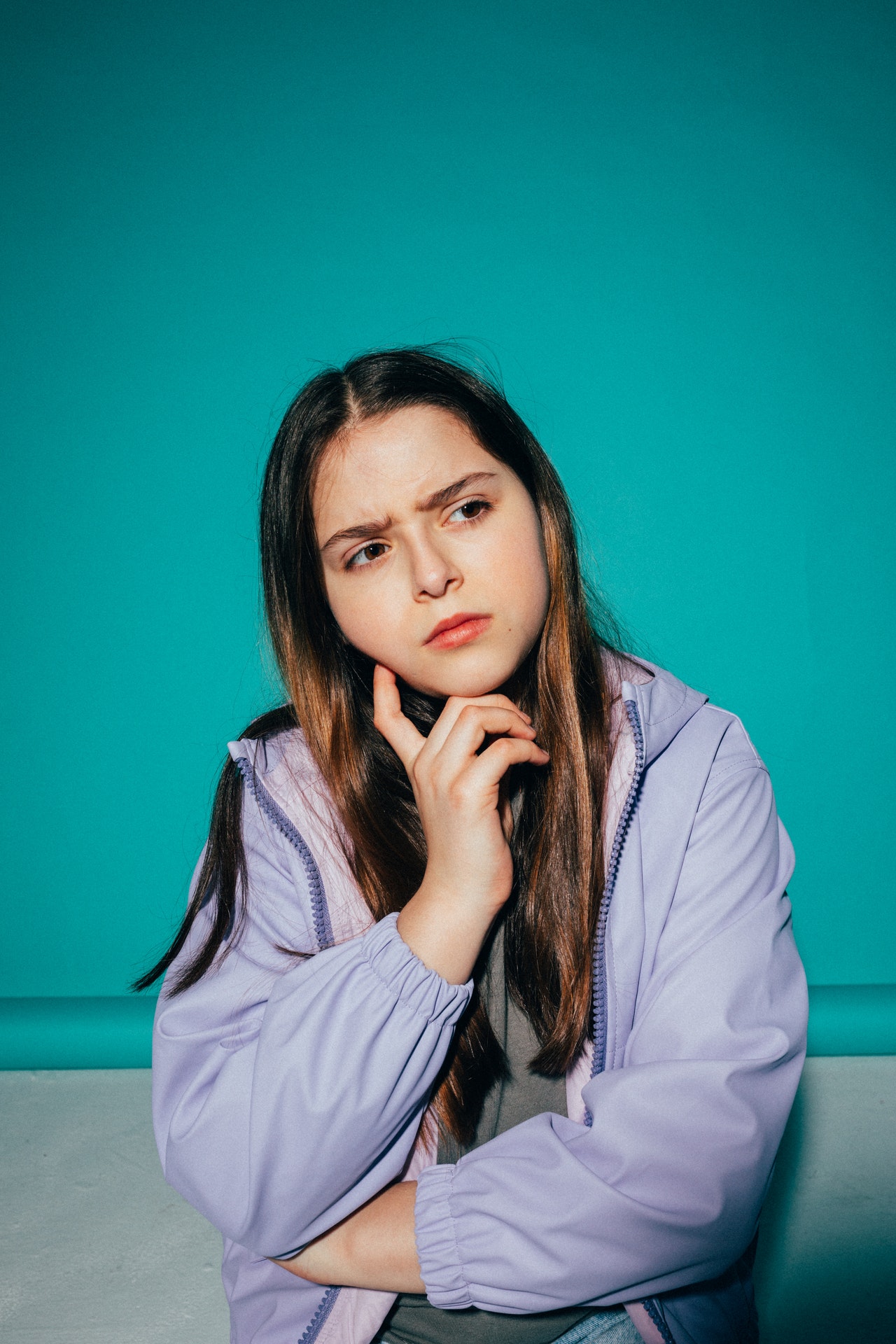 Many people, in the past, have had misconceptions about what undertakers do and how they go about doing it. They are often seen as a dark and secret profession.

In reality, however, undertakers are in the business of giving people dignity during extremely difficult times. They are also committed to helping families who have lost someone to remember them as the dearly departed loved one that they were instead of a number on a death certificate.

What does an Undertaker do?

An undertaker is a person who is responsible for the entire procession. They help to prepare the deceased for their final resting place, and provide a funeral service. Thus, It is important that they have an understanding of rites and rituals. In essence, think of undertakers as event planners for funerals.

Undertakers work anywhere. From the funeral home, to a hospital, or at the scene of death. Funeral directors typically need to be aware of current laws for certification purposes. Funeral directors may also be licensed embalmers who prepare the body for burial, with special knowledge in cosmetics and restoration work.

What Are the Benefits of Becoming an Undertaker?

Working as an undertaker is not for everyone. The work is not only physically demanding but can also be emotionally demanding. Those who can handle these demands may find the job rewarding and fulfilling.

However, the benefits may be appealing to some. Hours are generally flexible, as it is highly dependent on the number of cases you receive. You can spend more time with hobbies or family, or even do other work! As you are rendering a service – you have little overhead or costs to deal with.

This may not be appealing to people who enjoy stability, as the undertaker role is dependent on your area. If your area is densely populated, deaths would happen more often. If you operate in a small town, deaths may not be as frequent.

A Guardian of Memories

This is a default benefit of any job scope that requires dealing with unsavory things. There is a certain level of recognition that comes with this job scope. However, this should not be the sole reason why you choose to be an undertaker.

Depending on the religion you service, your work cycle would not last more than 3-4 days per case. Sure you may have some administrative work to do outside of your “on the ground” time, but that would not take up a lot of time. Hence, depending on your rate and location, you could live comfortably by doing one case every week.

The Challenges of Being a Funeral Director

The funeral industry is a challenging industry to break into. Funeral directors are often required to deal with death. Many people that work in this profession develop strong coping mechanisms which help them get through difficult days.

A good funeral director must know how to navigate the bureaucracy of government – while maintaining good relationships with families, funeral homes and suppliers. Typical of any Entrepreneurial type role.

This can be difficult if your town’s government is notoriously slow. Or restrictive local laws are in place. Hence, a funeral director can be stressful administratively – especially when families have requests.

As mentioned earlier, another challenge is the odd hours directors often face. Undertakers are often open for work, 24/7. There are times where you need to get out of bed just because of work. However, many think of it as a professional duty, rather than

One cannot simply run facebook ads for funeral services without seeming insensitive. Advertising is problem for most funeral directors, so they squarely rely on SEO or inbound-type marketing. This is challenging as SEO takes time, and so does ranking for PPC ads on Google. Hence, funeral directors have to be savvy about such tactics, or know experts who can assist them in these undertakings.

Many funeral directors still find the ability to serve others as fulfilling/ Something they continue to do for decades after they start their career. Even though the job can be tough, there are many rewarding aspects of the job that keep people coming back for more years later in life. We at Nituo funeral service have been operating for more than 10 years!

3 Reasons Why You Should Consider Becoming an Undertaker

The funeral industry is not a dying one. The death rate in the United States is steadily increasing, and this also means that there are more services that need to be provided. There has been a steady increase in the number of new undertakers who are opening up their own businesses and looking for new opportunities in this industry. It’s a perfect time for you to enter the field as well.

There are three reasons why you might want to consider becoming an undertaker:

It is worth considering undertaking if you are looking for an industry to get into. Having been part of this industry ourselves, we can affirm that it is a rewarding one. People often neglect this industry for societal reasons, but shift your perspective slightly and you will see a fulfilling business!

Nicholas and his Father operate a family owned funeral service in Singapore. He wishes to preserve the rich traditions and practices of funeral rites by documenting them online.

Four Tips for Hiring (and Paying) Your First Staff Members