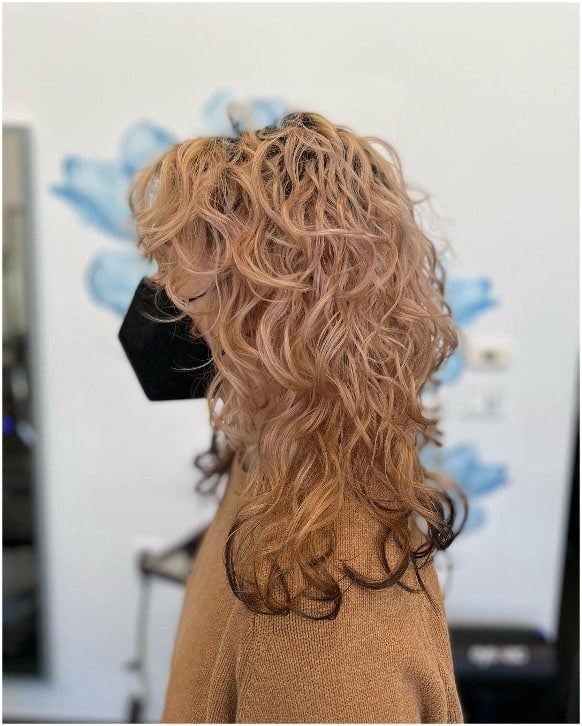 One of the hottest new trends this year is the wolf cut. It’s especially popular with the younger crowd, but really, anyone can rock this fun and edgy haircut. This avant-garde cut is a cross between a shag cut and a mullet.

If you think you can rock this trendy cut, we’ll give you some hints and tips on how to style a wolf cut. This style is sassy, sexy, and playful and we think it’s here to stay for the foreseeable future.

What Exactly Is A Wolf Cut?

When most people first hear the term wolf cut, they probably envision a wolf. However, a wolf haircut does not resemble a wolf coat in any way. This fashionable haircut got its name due to the fact that the cut is untamed and ethereal.

As stated previously, a wolf cut is a cross between the mullet of the 80s and a shag hairstyle. And the best thing about this look is that it is so versatile. You can opt for varying lengths and styles. As well, this cut is known for being gender-neutral so pretty much anyone can rock a wolf haircut.

This hairstyle works with almost every hair texture. Those with straight hair might wish to use a curling wand or flat iron to add some waves, volume, and texture. This style looks great on those with naturally wavy or curly tresses, but really anyone can pull it off if you know how to style it properly.

The wolf cut is trending on TikTok. In fact, many are attempting DIY wolf cuts. We advise that you go to a professional stylist unless you happen to be talented with hair scissors. A professional stylist is trained to cut all of the hottest trends so this look is best left to the pros. 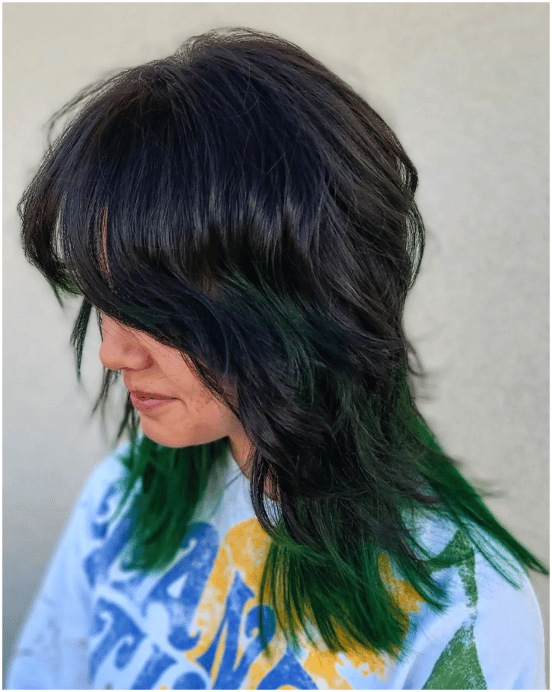 Although the wolf cut is currently one of the hottest styles, it actually originated in the mid-2000s in South Korea. It is quite popular with K-Pop and Korean actors and actresses. The mullet, as everyone knows, was extremely popular with 80s hair bands and made a major comeback recently. As well, some variations of shag haircuts are almost always in fashion. Celebrity hairstylist Paul McGregor is the one who helped the wolf cut rise to fame and it has been growing in popularity ever since.

What Is The Difference Between A Traditional Mullet And A Wolf Cut?

A lot of people confuse the once-again trendy traditional mullet with the increasingly popular wolf cut. However, they are not one and the same. Wolf cuts tend to be softer than mullets. Mullets are more closely clipped at the top, while a wolf cut seems to blend effortlessly. Wolf haircuts are ideal for those with fine or thin hair as they add a ton of texture and volume. As well, they are edgy and can make you look and feel years younger.

Wolf cuts are also a fun way to play around with different hair colors. From ombre to balayage to colored tips or streaks, there are dozens of ways to add some color to your wolf-cut hairstyle. 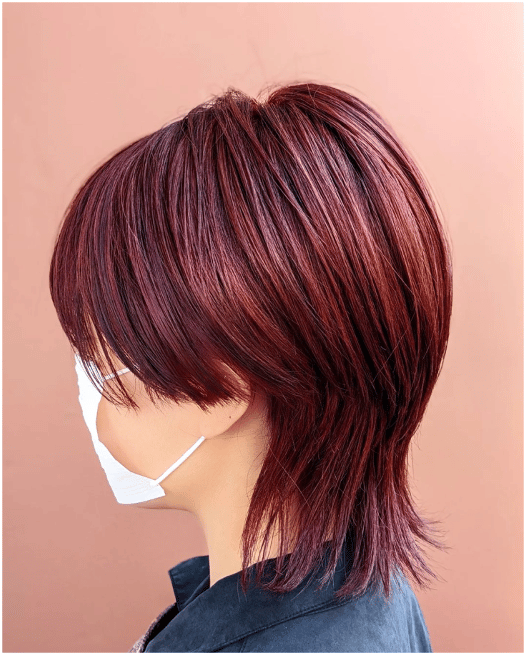 Expert Tips for Styling and Maintaining a Wolf Cut

Check out some of the hottest looks for wolf cuts below. Personalize your look to match your style and most of all, have fun with your new look!